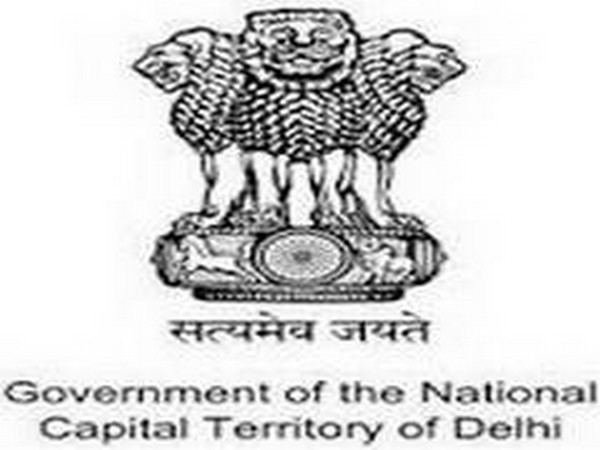 New Delhi [India], May 2 (ANI): Chief Minister Arvind Kejriwal-led Delhi government has approved the name of former Delhi High Court Judge, Justice (Retd) Sunil Gaur as ‘Claims Commissioner’ to estimate damages and to award compensation relating to violence that took place in North-East Delhi in February this year.
In March, the Chief Justice of the Delhi High Court, Justice DN Patel, had recommended Justice Gaur as the Claims Commissioner.
After approving the name the notification regarding his appointment mentioned that “the Chief Justice of Delhi High Court has been pleased to appoint Justice Sunil Gaur, (Retd.) as ‘Claims Commissioner’ to investigate the damages and to award compensation relating to the riots that took place in North East District.”
As per the Delhi government notification copy, the term of Justice Gaur as Claims Commissioner shall be for a period of six months, subject to extensions, if required.
In March, the Chief Justice of the Delhi High Court, had named Justice Sunil Gaur (retd) as the Claims Commissioner in terms of the law laid down by the Supreme Court in the case of “Destruction of Public & Private Properties Vs. State of Andhra Pradesh and Ors”.
Justice Sunil Gaur came to limelight when he dismissed the former Union Minister P Chidambaram’s anticipatory bail and sent him in jail in INX media case on his retiring day in August 2019. (ANI)