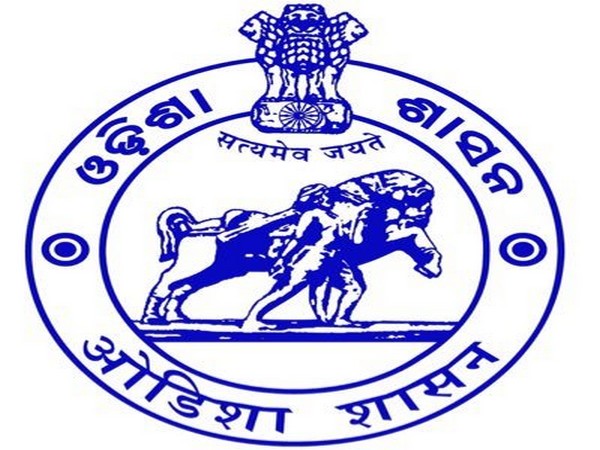 Bhubaneswar (Odisha) [India], May 1 (ANI): Odisha Government has designated, Sanjeev Chopra, Principal Secretary Home Department, as the State nodal officer for co-ordinating the return of stranded people of the state via trains.
An order from the Revenue and Disaster Management Department on Friday stated, “Sanjeev Chopra, IAS, Principal Secretary Home Department, Government of Odisha is hereby designated as the State Nodal Officer for co-ordinating with various states for the return of stranded people of Odisha via trains.”
The Ministry of Home Affairs (MHA) on Friday allowed the movement of migrant workers, tourists, students and other persons stranded at different places, by special trains.
The order came after several chief ministers requested the Centre to arrange special trains to move stranded migrants to their respective destinations.
Earlier, the MHA had allowed the movement of migrants only by road . (ANI)