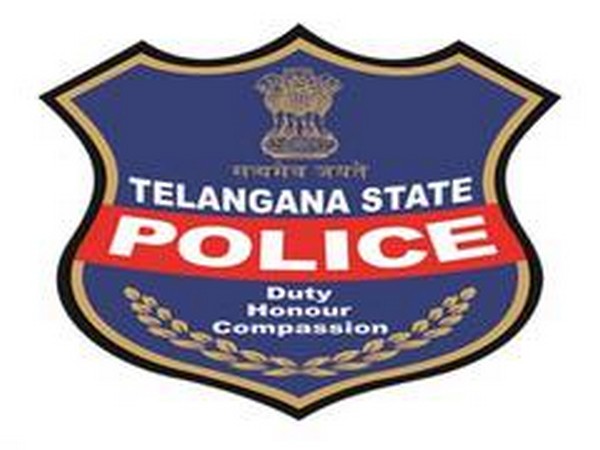 Hyderabad (Telangana) [India], May 1 (ANI): The Hyderabad Police have registered a case against an AIMIM party corporator for allegedly obstructing two policemen from discharging their duty near a mosque in Chawni area on Thursday.
The incident happened on Thursday in the Chowni area, under Madannapet Police Station.
“The cops were performing duty at a mosque in the area when AIMIM Corporator Murtuza Ali reached the spot and picked up an argument with the police constables,” said Shivaram Sharma, ACP, Santoshnagar.
Ali allegedly obstructed the policemen from carrying out their duties.
A case has been registered in connection with the case and an investigation is underway. (ANI)