Home Nation 13 people who died due to COVID-19 in Bhopal were survivors of... 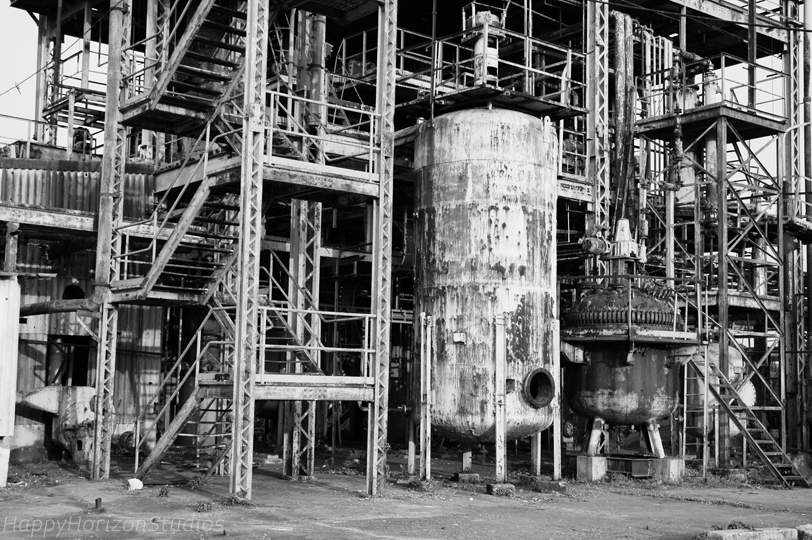 Out of the total number of deaths reported in Bhopal due to COVID-19, thirteen are those of the survivors of the gas tragedy, according to the Bhopal Group for Information and Action.

While speaking to ANI, Rachna Dhingra of Bhopal Group for Information and Action stated that organisations working with victims of Bhopal gas tragedy had apprehensions that the survivors would be badly affected by the COVID-19 infection.

“We had informed the government on March 21 only that if special attention was not given to the victims of the tragedy then people would die. It is because most of the victims have problems related to lungs, kidney and heart,” Dhingra said.

So far, 15 deaths have been reported in Bhopal due to COVID-19.
Dhingra on Thursday stated that 13 out of these were those of gas tragedy survivors.

“What’s shocking is that none of them were provided their reports regarding COVID-19 and all reporting was done after deaths. This means that it was too late when they reached hospital and they died in less time,” she added.

When asked how the organisation got to know that the people who had died in Bhopal were victims of the gas tragedy, she said, “We have interacted with the families of all of them

. We tried to find out few things – if they were gas tragedy victims, then we found their IDs and other related documents; second we found out their age and what problems they were suffering from.”