Russian Prime Minister Mikhail Mishustin tested positive for coronavirus on Thursday and will be in self-quarantine to protect other cabinet ministers.

“I have just learned that the test on the coronavirus I took was positive,” PM Mishustin said in a video meeting with President Vladimir Putin, suggesting a deputy takes his place while he self-isolates, reported AFP.

President Putin signed an order appointing First Deputy PM Andrei Belousov as Mishustin’s temporary replacement. Putin reportedly told Mishustin that Covid-19 “can happen to anyone” and that no major decisions would be taken without his inputs.

“I hope that you stay able to work. “Call me as soon as you arrive to the hospital,” Putin told Mishustin, who is the top most Russian official to have contracted the virus.

A former tax service chief, Mishustin was chosen by Putin to replace his longtime deputy Dmitry Medvedev in January.

The Russian president has kept himself largely isolated avoiding any in-person meetings, the AFP reported quoting the Kremlin website. He was last spotted with Mishustin on March 24.

Moscow said 7,099 cases of the viral infection were discovered in the last 24 hours bringing the overall cases in the country to 106,498. With thousands of new cases being reported every day, Russia is the latest European country to registering most new infections. However, the death toll there has been relatively low as compared to other European countries. 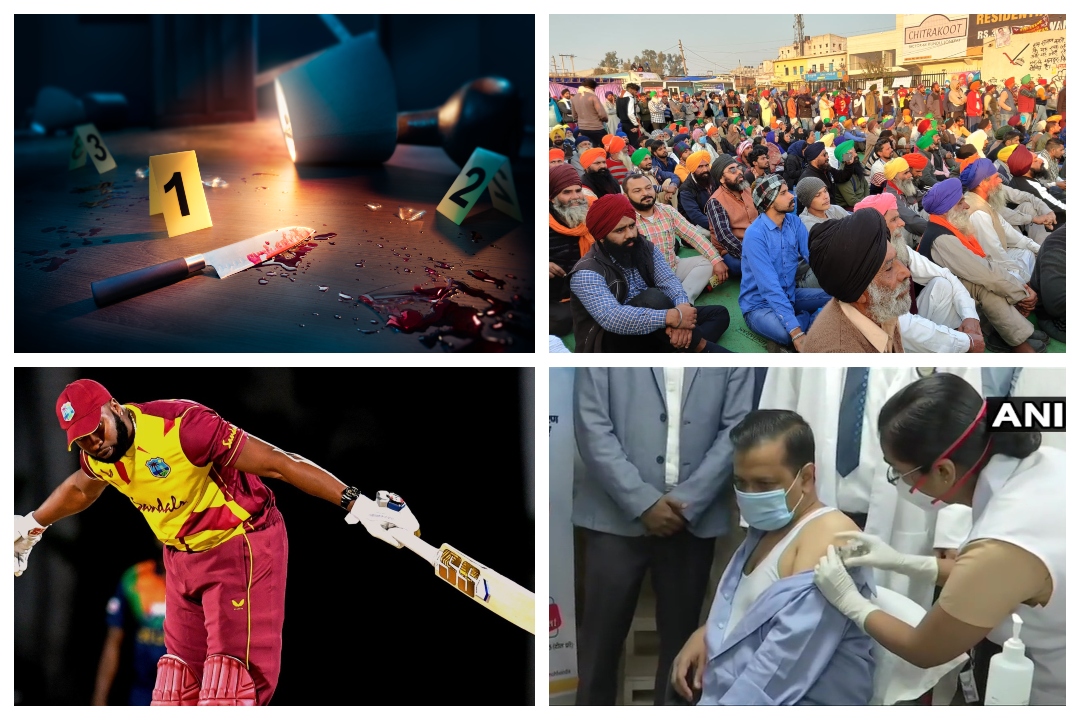