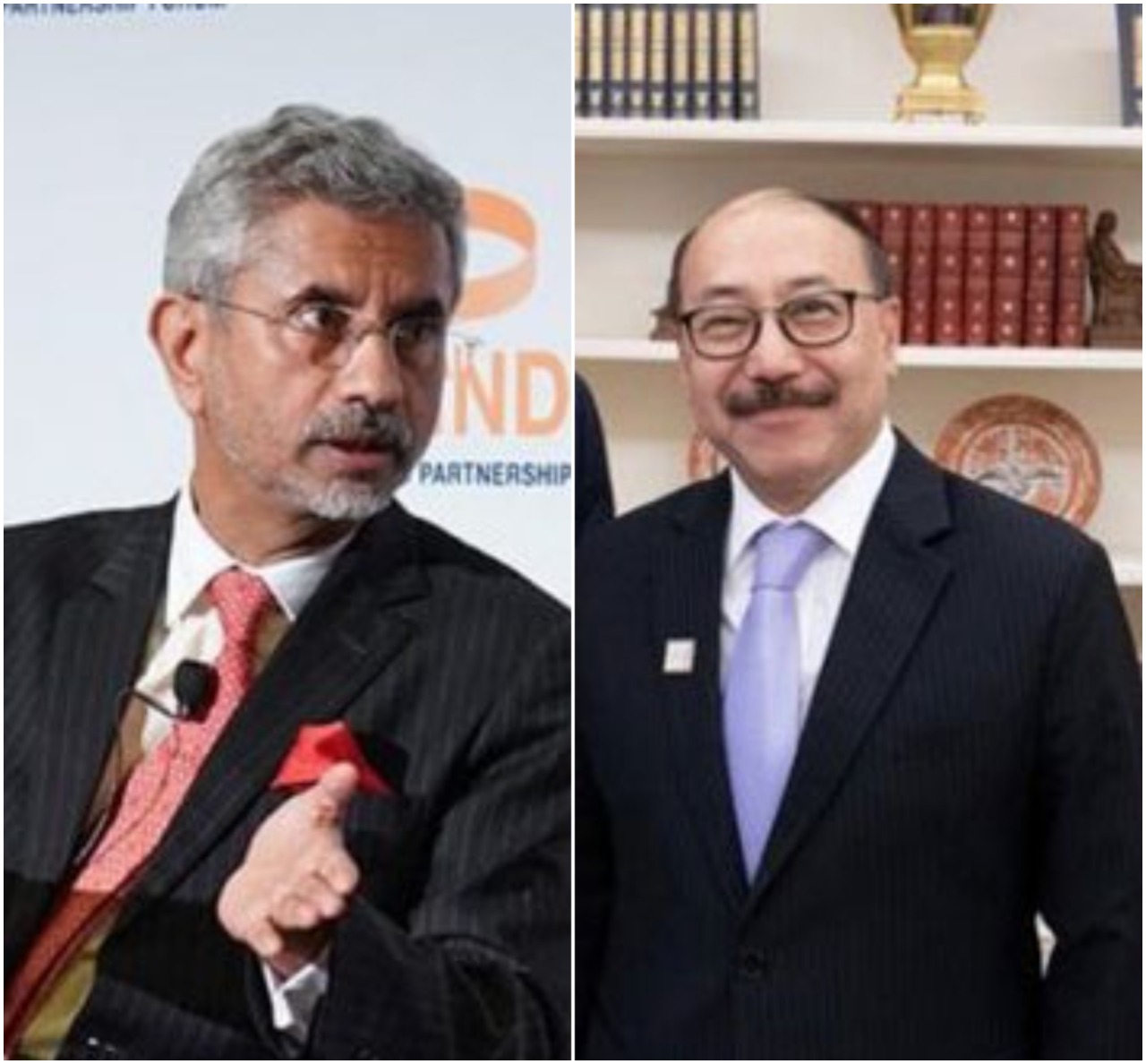 The President of India through the Ministry of External Affairs has issued a notification in the Gazette amending the Indian Foreign Service (IFS) (RCSP) rules, 1961.

The new rules that have been notified have amended certain provisions of the previous set of rules and have been called the IFS (RCSP) Rules, 2020.

The first change here is related to the seniority rules.

The previous rules were termed absurd by many IFS officers who were suddenly reporting into those individuals who had been their juniors earlier.

Back in 2013, certain officers had objected to these rules and rushed to the Central Administrative Tribunal (CAT) to question this absurdity. The team of six officers was led by the then Deputy Secretary in the Europe West Division, Esha Srivastava (IFS-2004). It also consisted of S Satish Kumar (IFS-2005), Ninad Deshpande (IFS-2005), S Raghuram (IFS- 2006), Amit A Shukla (IFS- 2007) and R Anitha Nandhini (IFS-2008).

The other changes that have been effected include the creation of a Foreign Service Board to be headed by the Foreign Secretary as the Chairman, which will determine postings of those in Service other than those relating to Ambassadors.

The new rules hope to streamline the system of appointments and make it harmonious.