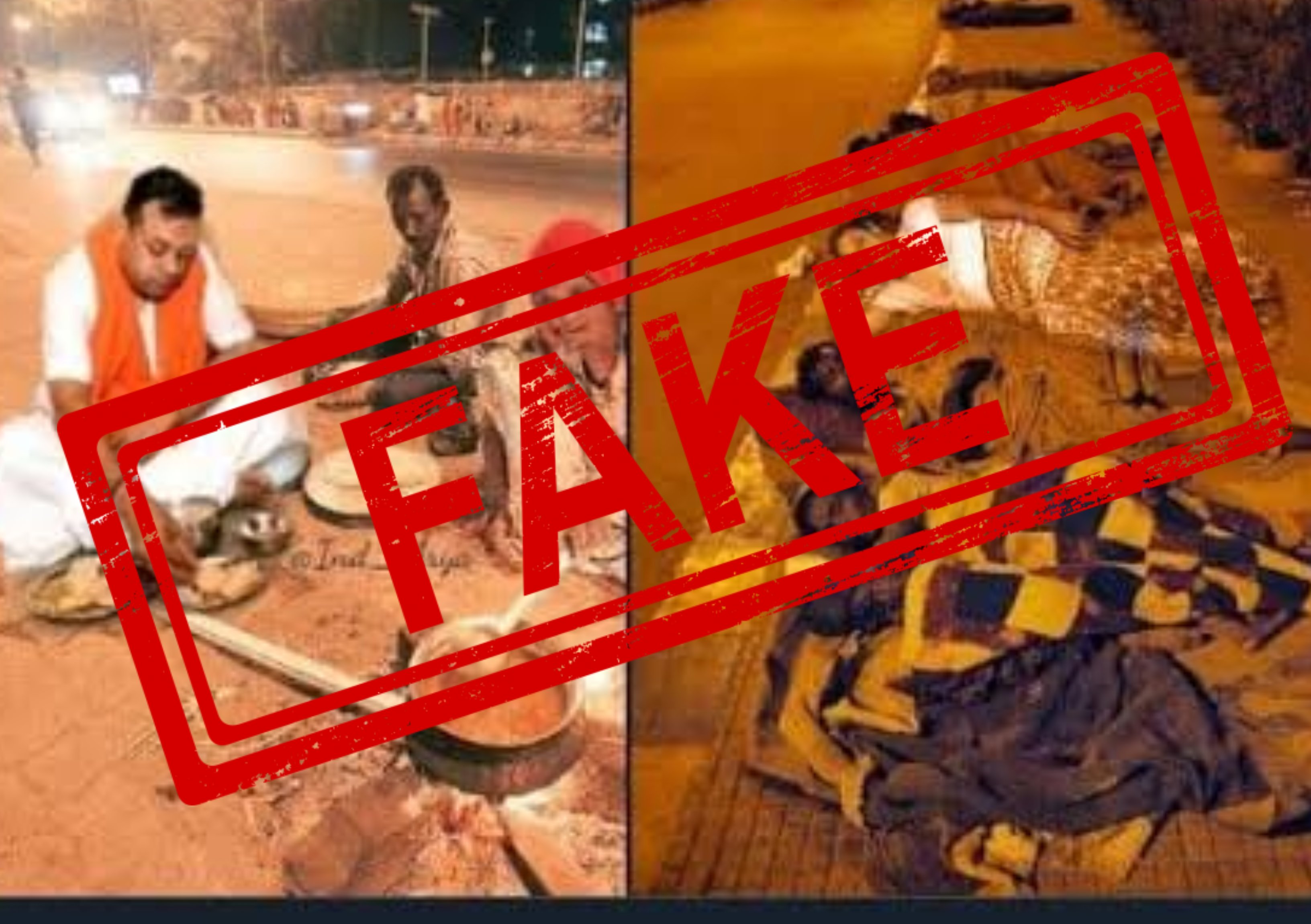 A set of pictures is doing the rounds on social media in which, BJP spokesperson, Sambit Patra, can be seen eating food by the roadside, while in another picture, he can be seen sleeping on a footpath. 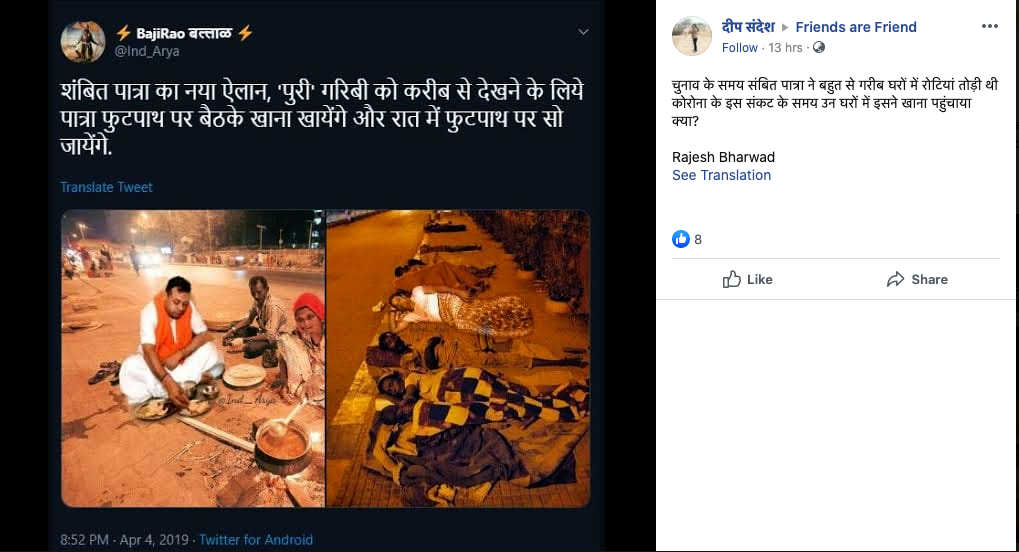 The same has been shared by several users which can be seen here and here.

NewsMobile fact-checked the pictures and found both of them to be FAKE.

On putting the picture through Reverse Image Search, we found the flipped version of the original picture which does not have Patra in it. 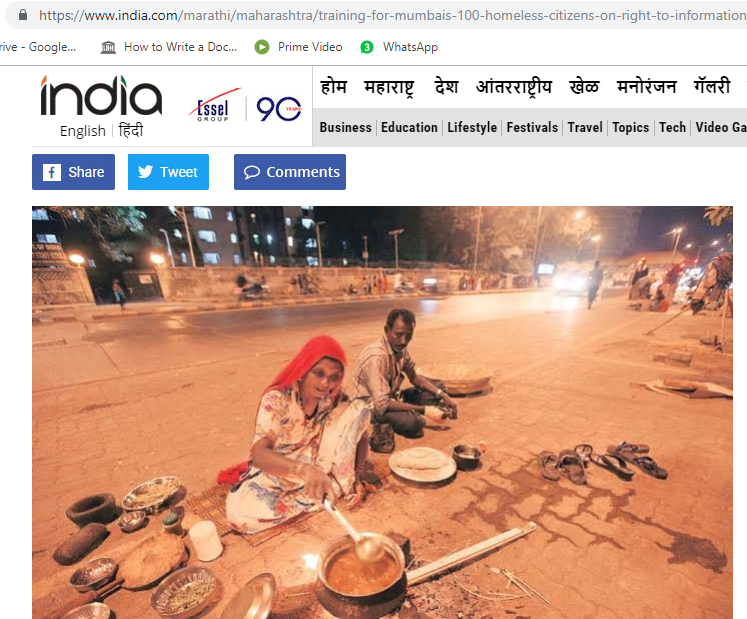 On cropping Sambit Patra from the picture and putting it through Reverse Image Search, we found the original picture on his official Twitter account. 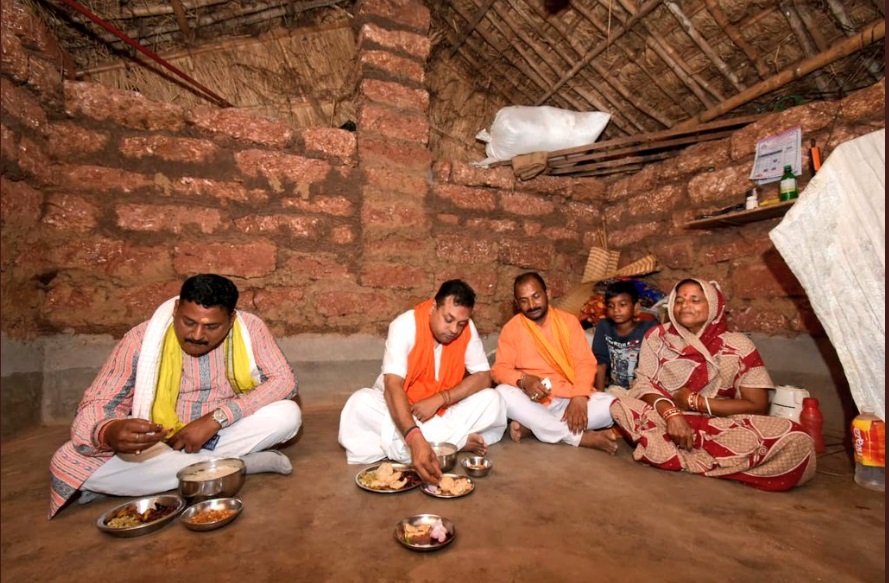 This picture was uploaded on March 31, 2019, while he was campaigning for the 2019 general elections in Odisha. 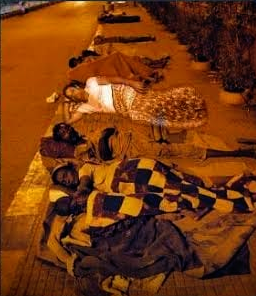 On further investigation, when we put the second picture through the Reverse Image Search, we found the original picture which does NOT have Patra in it. 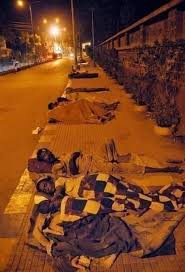 When we juxtaposed both the pictures, it was clear that the original picture was manipulated using photo editing software.

In conclusion, our investigation proves that the pictures in question are FAKE.