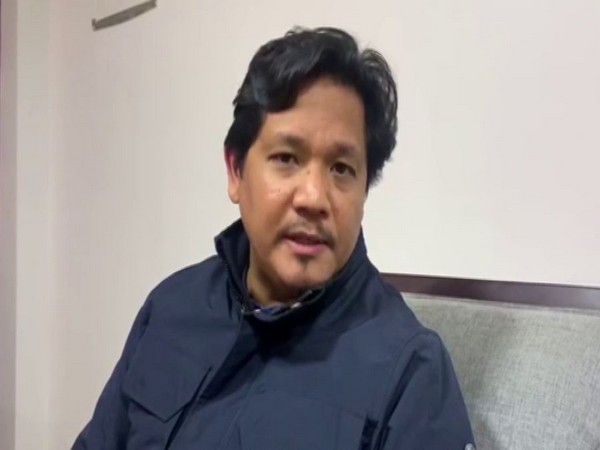 Shillong (Meghalaya) [India], April 29 (ANI): Meghalaya Chief Minister Conrad Sangma on Wednesday said a total of 16 family members of the index patient were tested again for COVID-19 and they all have tested negative.
“Sixteen family members of the index patient were tested again including 8 who were positive. They all have tested negative,” said Sangma in a tweet.
The Chief Minister said that the remaining eight cases, which were COVID-19 positive earlier, will be tested again.
“8 positive cases will need to be tested again after 24 hrs as per the protocol to completely declare them as recovered,” he added.
Sangma during the video conference with Prime Minister Narendra Modi with the Chief Ministers had suggested continuing with the lockdown after May 3 with relaxations on activities in the districts which have not been affected by the COVID-19. (ANI)