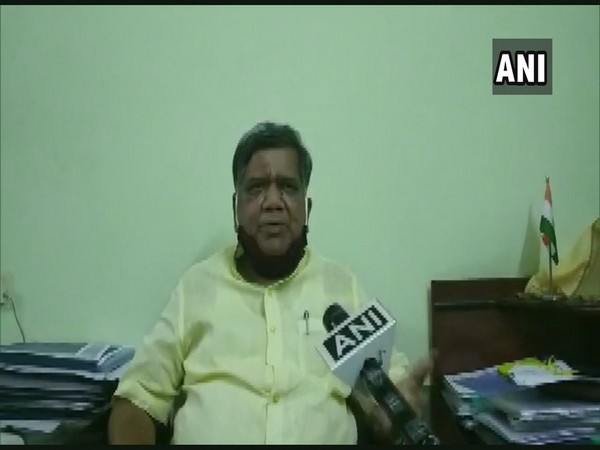 Bengaluru (Karnataka) [India], April 29 (ANI): Karnataka Minister of Large and Medium Scale Industries Jagadish Shettar on Tuesday said the state government has issued direction to all the District Collectors (DCs) and other offices that all shops except malls, restaurants, bars and pubs can open in green zones.
“As far as starting industries in rural areas is concerned, there is a specific direction from the Centre and state government. Manufacturing of essential goods and commodities have been allowed by the Centre and state government. Such industries have started,” Shettar said.
“In Karnataka, we have made red zone, orange zone, yellow zone and green zone. On Tuesday, the state government issued direction to all the DCs and other offices that in green zones all shops, except malls, restaurants, bars and pubs, can open. Some shops can also open in yellow zones,” he said.
Shettar added it is up to the district administration that which shops have to be started in orange zones.
“In red zones, earlier restrictions will continue and only essential industries will be started. We are giving direction to start the industry with some conditions. Only 50 per cent labourers to be used,” the minister further said.
According to the Union Ministry of Health and Family Welfare, Karnataka has 520 COVID-19 cases, including 198 cured/discharged/migrated and 20 deaths. (ANI)