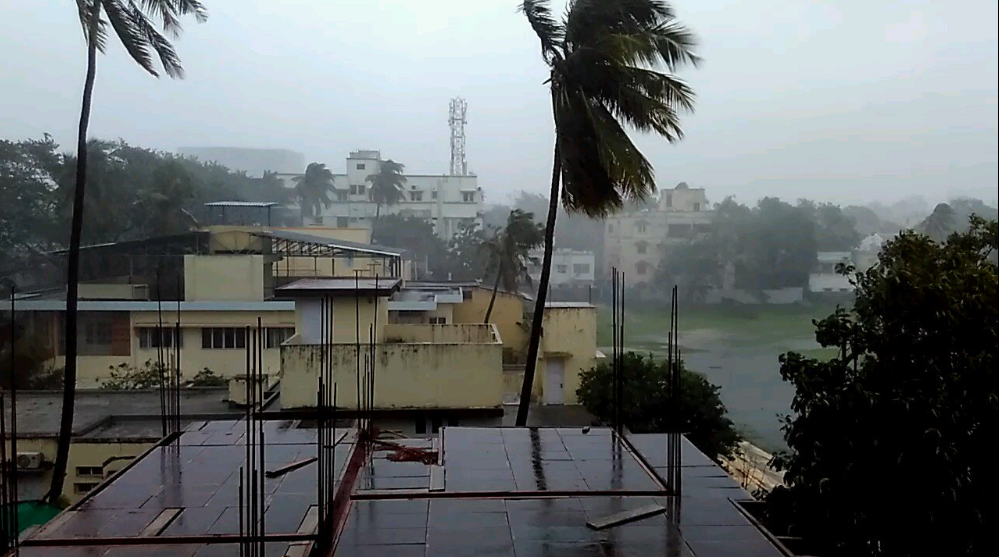 Here are the top developments this Tuesday evening:

1. The Karnataka Chief Secretary TM Vijay Bhaskar has issued an order conditionally allowing economic activities in the ‘Green Zones’ of the state. However, Bengaluru urban continues to remain in the red zone.

2. The Kerala government has designated six districts as part of the ‘red zone’. These districts include Idukki, Kasargod and Mallapuram amongst others. The state capital Thiruvanthapuram may see some restrictions being lifted after May 3.

Also Read: COVID-19: How to keep your money in mutual funds safe?

3. The Cyberabad Police in the state of Telangana is being heavily criticized for registering a FIR against a social media user who claimed in jest that the city has banned the sale of oranges. The Police is treating as a case of dissemination of fake news and is pursuing the case legally.

4. The Karnataka Police’s unruly conduct in dealing with Constable Sachin Sawant, a Cobra Commando has got the CRPF up in arms. The force has shot off a letter to DGP Karnataka that the Belgavi police personnel involved in this should be taken to task for this. The commando was manhandled and was strapped to chains before being paraded all the way to the Police station.

5. The Kerala High Court has stayed the state government’s order which mandated that the salaries of all state government employees will be deducted six days in a month for the next five months. This order has been stayed for a period of two months after which it will be reviewed.

6. The Karnataka state government has announced that property registration shall soon be permitted. The offices of the sub-registrar of properties will be opened in Bengaluru and Mysuru after May 3.

7. Even as Chennai is in a state of lockdown, three more individuals including two police personnel have tested positive in the city. The policemen were deployed at the Koyambedu market. It was only yesterday that City Police Commissioner AK Vishwanathan had said that the vegetable market could be shut down if the situation deteriorates.

8. The Telangana Police force has joined the ‘Main Bhi Harjeet Singh’ campaign, in solidarity with their colleague from the Punjab Police whose hand was chopped off by goons, while he was discharging his duties.

9. Former Chief Minister of Andhra Pradesh N. Chandrababu Naidu has lashed out at the incumbent CM YS Jagan Mohan Reddy over the handling of the crisis related to COVID-19.

10. The Telangana Rashtriya Samithi (TRS), the ruling party in the state has decided to tone down its formation day celebrations in view of the prevailing situation in the state.