Having dismissed it as just a ‘flu’, Brazil emerges as new COVID-19 hotspot | Newsmobile
Monday, December 5, 2022

Home Coronavirus Having dismissed it as just a ‘flu’, Brazil emerges as new COVID-19... 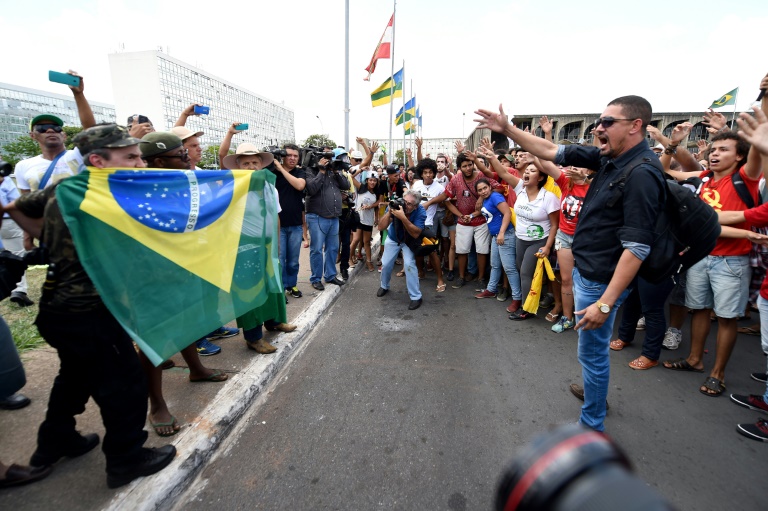 Having dismissed it as just a ‘flu’ and refusing to impose any sort of restrictions, Brazil is now emerging as a new hotspot of the deadly coronavirus with over 67,000 confirmed cases and 4,500 deaths.

This is yet another example of false bravado costing a South America’s largest nation—with a population of over 211 million people–dearly.

Brazilian President Jair Bolsonaro had dismissed it earlier as just a normal ‘flu’ and refused to prepare for any sort of lockdown. This, despite the fact that one of his advisors had also tested positive for the disease.

In fact, Bolsonaro also fired Brazil’s health minister Luiz Henrique Mandetta over his response to the pandemic. Ironically, Mandetta was the one batting for social distancing and was asking people to stay indoors.

The situation has taken a turn for the worse in Brazil now with hospitals overflowing with patients and it is being suspected that many patients have died at home and the nation could be having more than a million cases. This is because of the lack of testing facilities in the nation which is also the World’s largest coffee grower.

Brazilian virologists have warned that there exist conditions for the virus to become a pandemic and action has to be taken immediately to curb its spread.

The virus that originated in the city of Wuhan in China then spread to create different hotspots around the world such as South Korea, Iran, Italy, and the US amongst others.

It is now making its foray into Brazil.