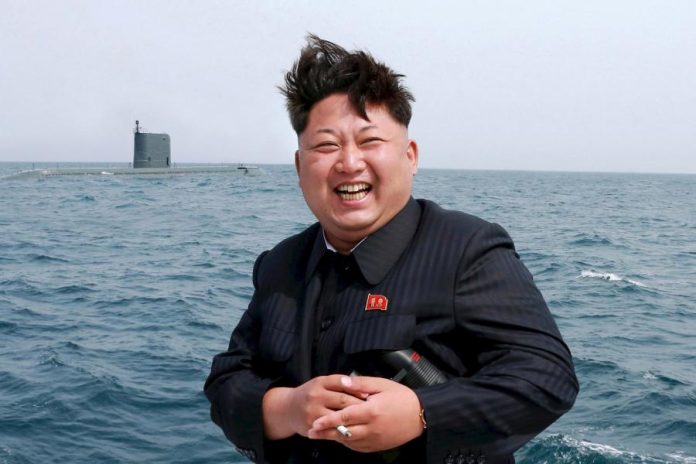 The person who fed his uncle to a pack of hungry wolves, the country which has 15 state approved hair styles and an authoritarian leader who has kidnapped individuals from other nations using the secret service and who is considered to be a brutal psychopath by his critics outside the nation.

Wondering who is this world leader? It is Kim Jong-Un, the Supreme Leader of North Korea.

It has been reported that his health condition is deteriorating. Newspaper reports have suggested that he underwent a cardiovascular surgery on April 12 at the Hyangsan hospital. This even forced him to skip the April 15 birthday celebrations of his grandfather, the founder of North Korea.

In 2008, when Kim Jong il suffered a stroke, the state machinery immediately swung into action and blocked access to all information within the state as well as outside about the leader’s health. There were reports of a power struggle between Kim Jong Un and others.

Also Read: COVID-19: From crawling to galloping; speed of the virus spread is different across countries

This has given rise to speculations as to who will assume the leadership role if Kim Jong Un doesn’t survive this scare.

Let us look at some of the probable candidates:

The 31-year-old is her brother’s Acting Chief of Staff. She is the vice-director of the ruling Workers Party’s power central committee.

She has a powerful grip over the party functionaries and is known to be ruthless. She also deals with North Korea’s foreign policy issues, apart from security and judicial matters.

However, what may act as a spoiler is the fact that North Korea is a patriarchal society and women leaders may be frowned upon, generally.

Another challenge she may face is from other senior leaders.

It may be North Korea’s Indira Gandhi moment. Many party leaders withdrew and resigned from the Congress in 1966 when Gandhi became the Prime Minister. But she continued to hold on to her post and the party for a long period of time.

The President of the Presidium of the Supreme People’s Assembly Choe Ryong Hae has had a spectacular rise in the party and is responsible for many measures that the state has taken.

Pak Pong Ju, another politburo member and Hae have led market reforms in the nation and have ushered in some economic reforms.

It is expected that they may collectively rule the state till the conditions stabilize. It will be similar to the government of Sudan, established after overthrowing the dictator Omar al-Bashir in 2019.

As per sources, Kim Jong Chol, who is the elder brother of the Supreme Leader may not be interested in public life. After a falling out with Un, he is known to be quietly leading a private life.

However, he does maintain ties with his other family members and could play an active role in public policy if something were to happen to his brother.

Kim Kyong Hui, the sister of the Kim Jong Un’s father, once played a key role in the affairs of North Korea. However, after her husband was executed by Un in 2013, she is known to have withdrawn from public life.

She along with the other family members could stake claim to the throne.

Intelligence sources says that Kim Jong Un’s children will not be in any position to take over the reins.