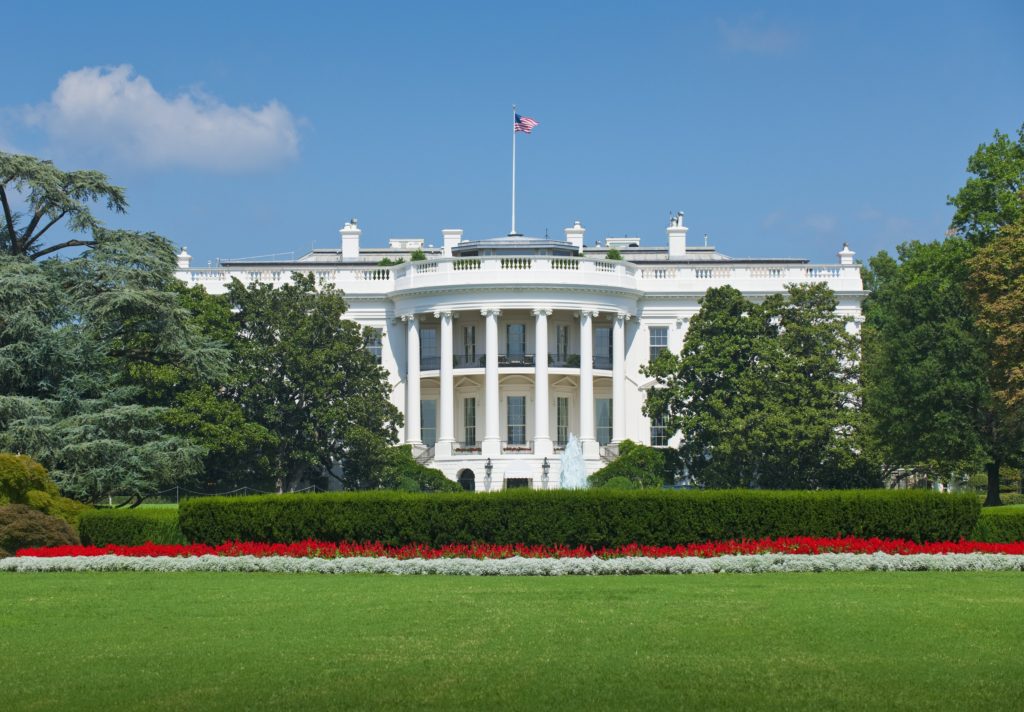 Even as US President Donald Trump continues to face flak for suggesting that injecting disinfectants into Covid-19 patients could be beneficial, the death toll in the US has crossed the 50,000 mark and the nation is close to having a million positive cases.

As of Friday evening, the death toll in US stood at 52,193 and the total number of cases had risen to 9,25,232, making US the worst affected country in the world.

However, the situation, as per Trump, has improved slightly. Trump has that the number of tests returning a positive result has declined considerably.

In New York, the epicentre of the virus, last week 38% of the tests that were conducted tested positive whereas this week is is about 28%. The new cases are down by 50% and the fatalities are down by 40% compared to last week.

This has prompted many states such as Texas and Georgia to reopen their economies, even as they scramble for appropriate strategies towards an economic recovery.

President Trump has signed a paycheck and protection Bill, which allocates USD 320 billion to keep the unemployed persons on the payroll.

Former Governor of South Carolina Nikki Hailey who has also served as the Permanent Ambassador of the US to the UN has initiated a campaign to hold China responsible for its acts.