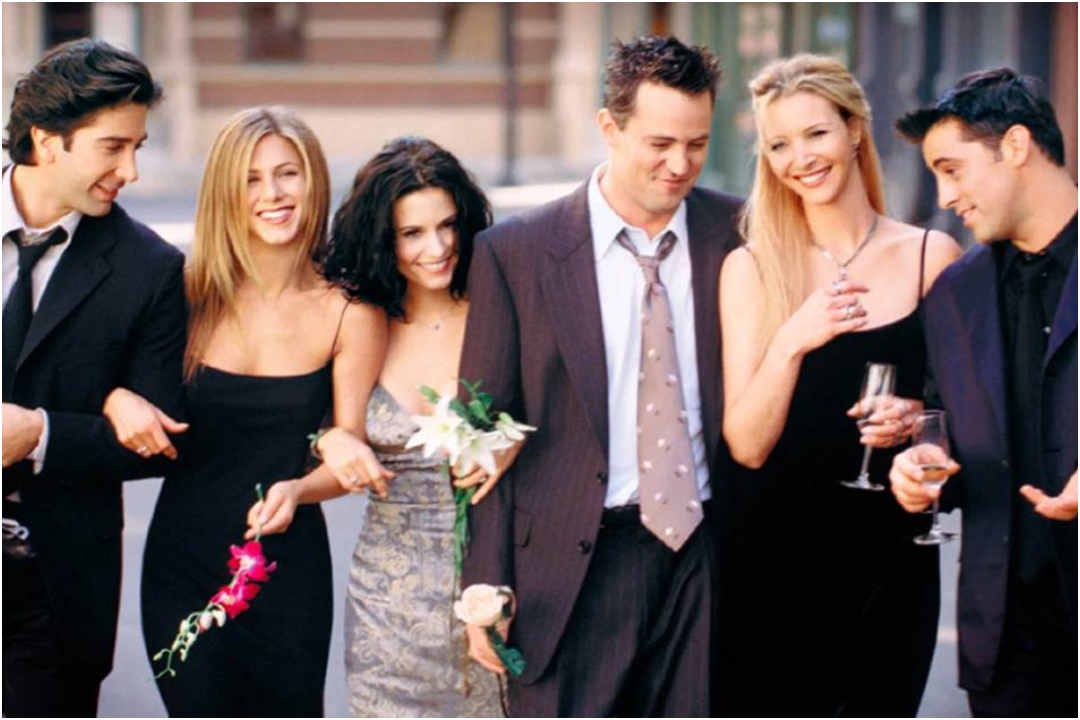 If you’ve been missing your Friends during the pandemic, there’s some good news!

HBO Max announced today that all 10 seasons of the hit NBC comedy–‘Friends’ will be available when the streaming service launches on May 27. That’s nearly five months after the sitcom left Netflix, breaking hearts and ending rewatches everywhere.

Where all of HBO meets your favorite shows, movies, and new Max Originals. Streaming May 27.

However, the highly-anticipated unscripted Friends reunion with Jennifer Aniston, Courteney Cox, Lisa Kudrow, Matt LeBlanc, Matthew Perry, and David Schwimmer is currently on hold. It was originally meant to drop the same day and officially reunite all six original cast members for the first time since the show ended in 2004. But due to concerns over COVID-19, production has been delayed until at least May.

This episode is classic 😂Who knows you well enough to do this? pic.twitter.com/ElNFzte2cK

Here’s what will be on May 27: the Anna Kendrick flick Love Life, documentaries On the Record, new shows without Legendary and Craftopia, new Looney Tunes Cartoons and The Not Too Late Show With Elmo. The property, along with 10,000 hours of premium content including all HBO services and classic shows like Friends, The Big Bang Theory, CW shows like Batwoman and Katy Keene and more.

”Our number one goal is to have great content for everyone in the family, and the exciting combination of HBO Max programming we’re excited to launch on May 27th will deliver,” Robert Greenblatt, the chairman of Warner Media Entertainment and a direct user, said in a statement. ”Even in the midst of this unprecedented outbreak, the all-star team behind every aspect of HBO Max will provide a platform and a wealth of diverse, high quality, and never-ending content. original Max, the Warner Bros library and our worldwide titles, and of course the whole of HBO.”

Sesame Street, The Fresh Prince of Bel-Air, The O.C., Gossip Girl, The West Wing, Pretty Little Liars, The Bachelor and Doctor Who will also be on the streaming platform on the May 27 launch date. Classic films like Casablanca, The Wizard of Oz, When Harry Met Sally and every Batman and Superman movie from the last 40 years will also have a home on HBO Max.