Home Home Slider Earth Day 2020: What is it and why do we celebrate it? 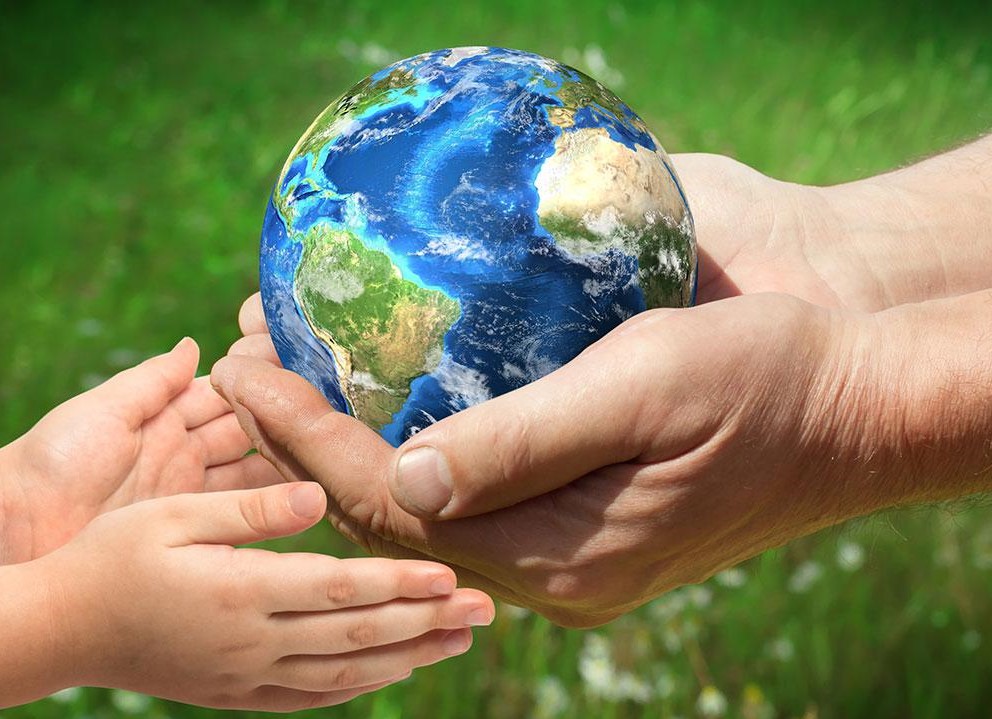 Every year, Earth Day is celebrated all over the world on April 22 to show support for environmental protection.

The first Earth Day took place in 1970 when millions of Americans took to the streets to protest environmental ignorance and demand a new way forward. This year, 50th Earth Day is being celebrated across the world.

The theme of the 50th Anniversary of Earth Day is ‘Climate Action’. “Climate change represents the biggest challenge to the future of humanity and the life-support systems that make our world habitable,” states the Earth Day website. 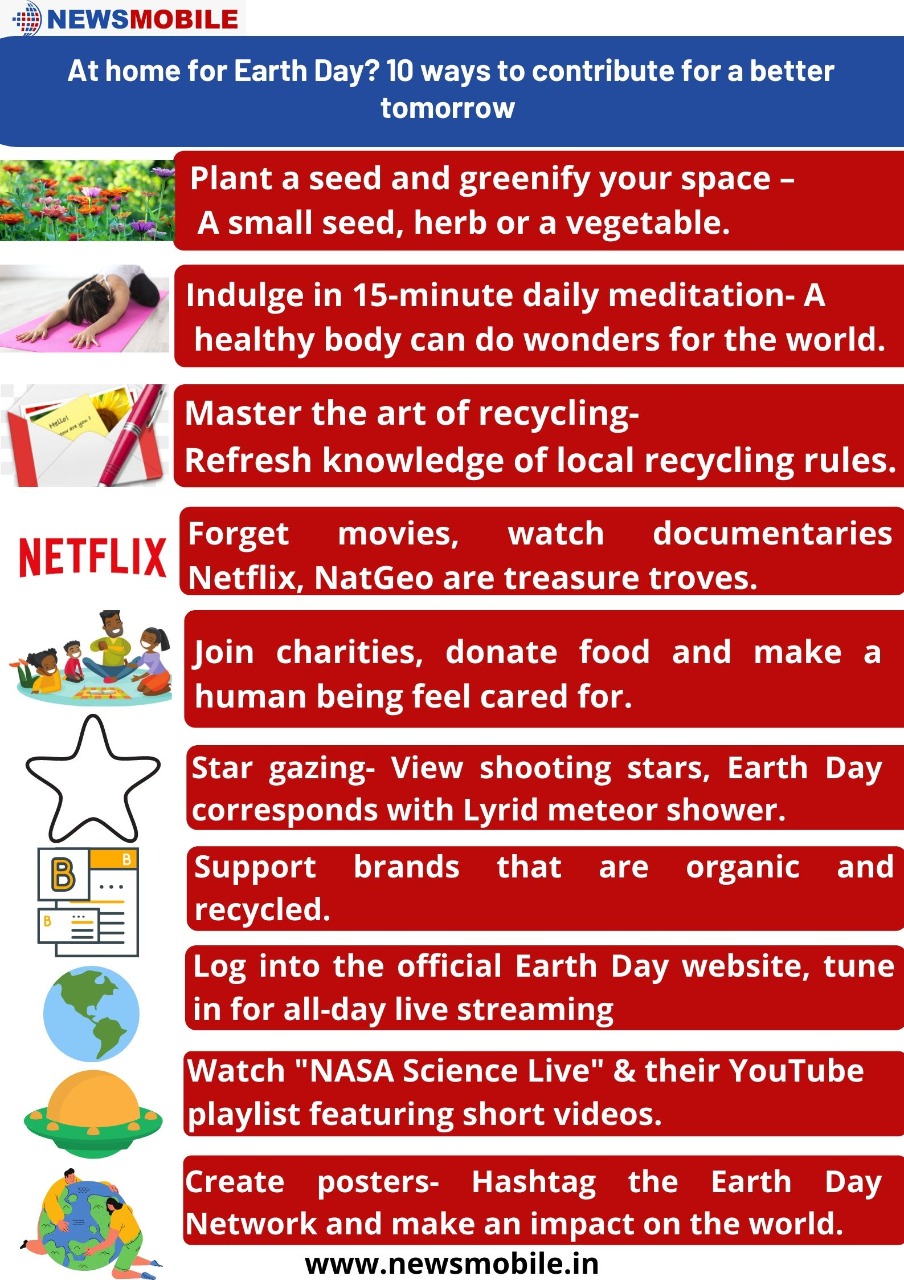 ALSO READ: Why Facebook’s investment in Reliance Jio may be a reason to cheer

What is the history of Earth Day?

Earth Day was a unified response to an environment in crisis — oil spills, smog, rivers so polluted they literally caught fire.

On April 22, 1970, 20 million Americans — 10% of the US population at the time — took to the streets, college campuses and hundreds of cities to protest environmental ignorance and demand a new way forward for our planet.

The first Earth Day is credited with launching the modern environmental movement and is now recognized as the planet’s largest civic event. 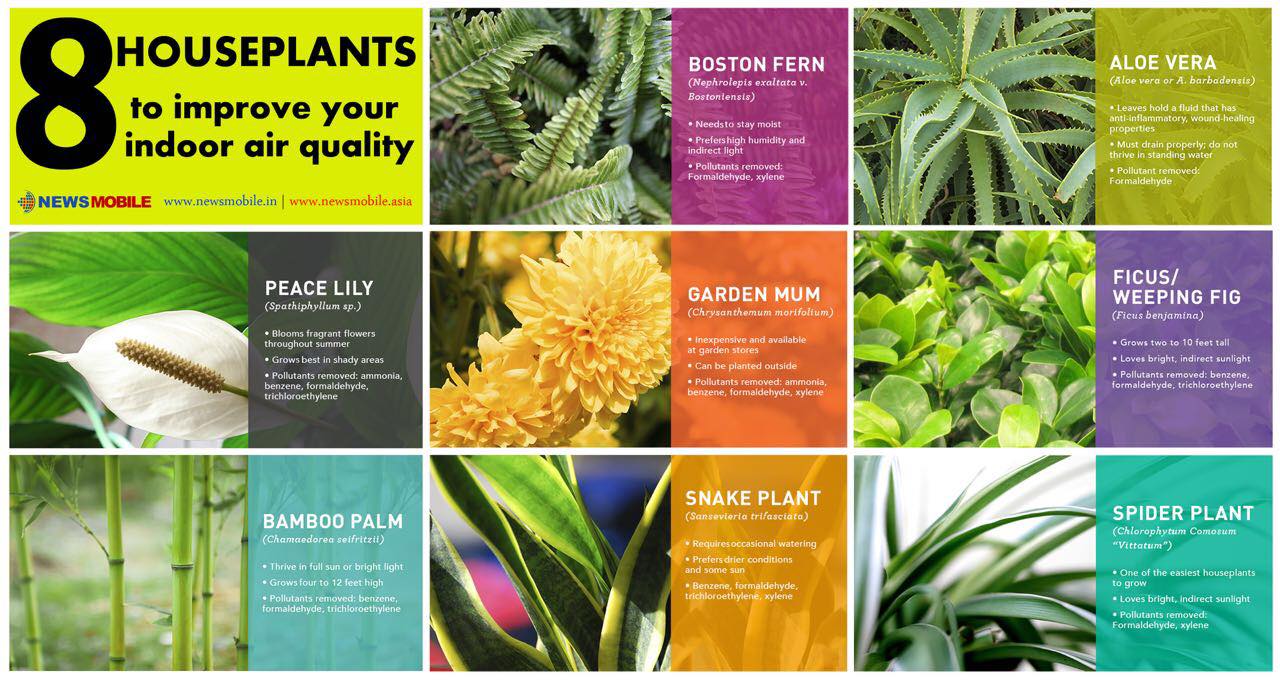