Fact Check: Picture of a banner with demand for HCQ is morphed | Newsmobile
Monday, December 5, 2022

Home Coronavirus Fact Check Fact Check: Picture of a banner with demand for HCQ is morphed 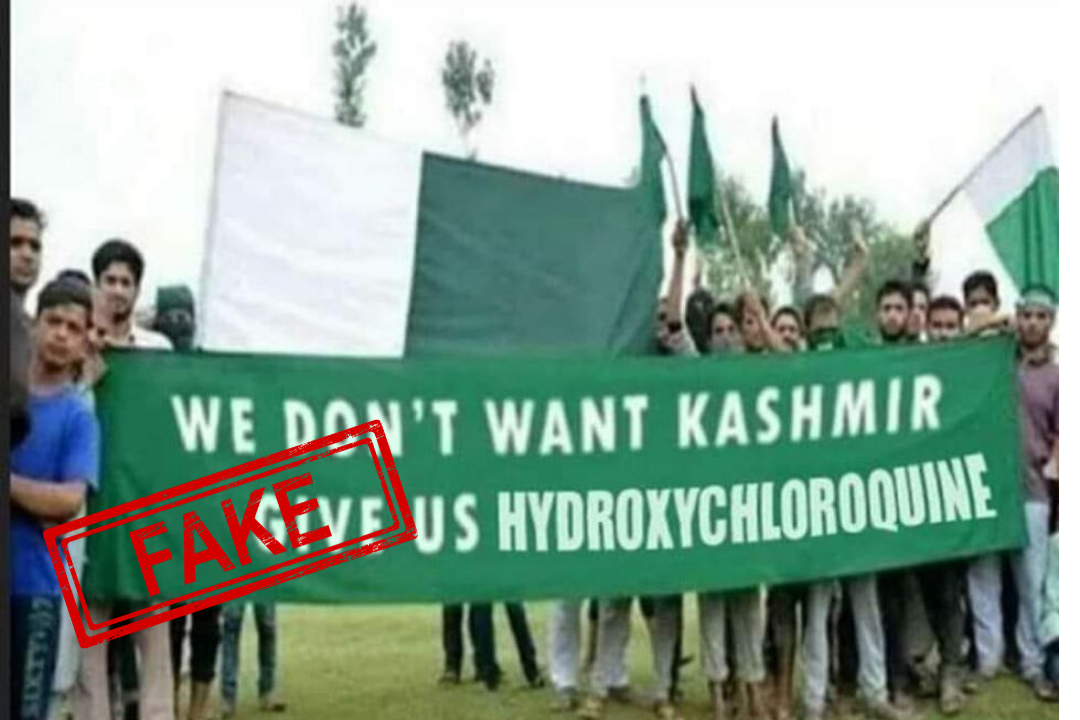 Amidst the Coronavirus pandemic, a photo has surfaced on the Internet in which some people can be seen holding a banner which reads ‘We don’t want Kashmir, Give us Hydroxychloroquine’.

The caption of the picture read: “Finally some foolish understands that in the End Humanity is everything. #indialeadscovidwar #Hydroxychloroquine #Pakistancoronavirus”

Finally some foolish understands that in the End Humanity is everything. #indialeadscovidwar #Hydroxychloroquine #Pakistancoronavirus pic.twitter.com/n2zLd4ZBrj

When the fact-checkers at NewsMobile did a fact-check, we found that the picture is morphed.

On putting the picture through Reverse Image Search, we found an article by India Today dated August 8, 2016, which featured the original picture.

The banner in the original picture reads ‘We want Azaadi’, which was put up by some Kashmiri youth in the Kashmir Valley, following Hizbul Mujahideen commander Burhan Wani’s death. 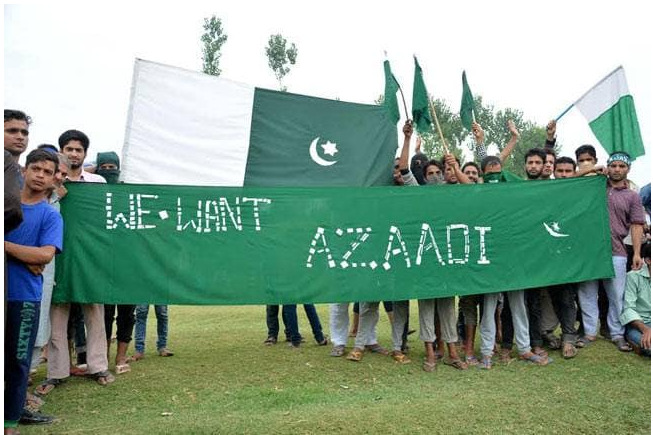 When we juxtaposed both the photos and compare them, it became clear that the viral photo has been manipulated using photo editing software. 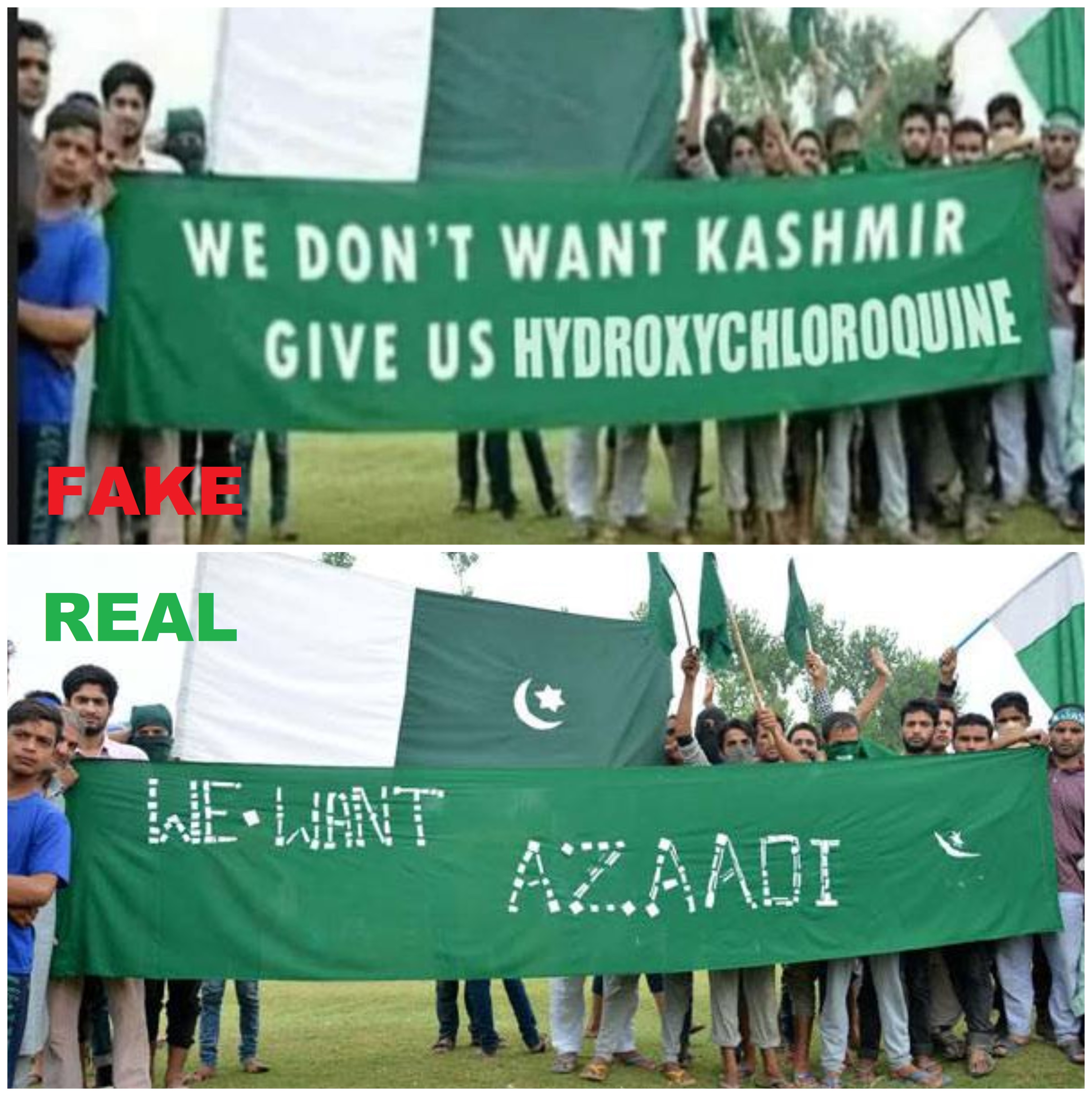 Hence it proves that the picture being shared is morphed.