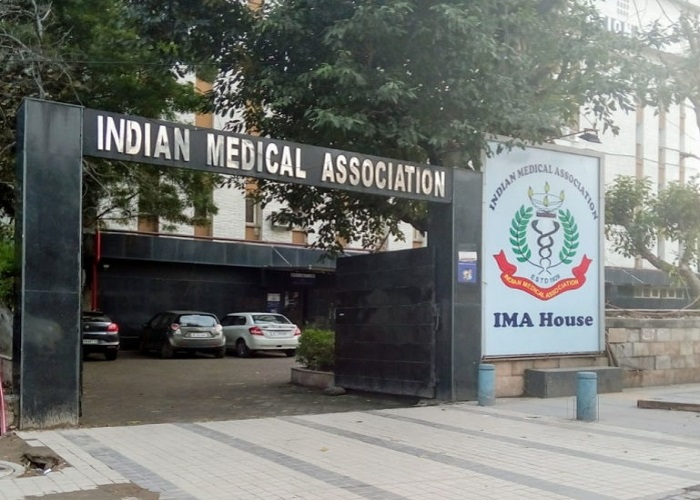 The Indian Medical Association (IMA) on Monday announced that it will observe April 23 as Black Day if the government fails to enact Central Law on violence against doctors and hospitals.

“If the government fails to enact Central Law on violence against doctors and hospitals even after White Alert, IMA will declare Black Day on April 23,” read a notice issued by the association.

“Our legitimate needs for safe workplaces have to be met. Abuse and violence should stop immediately. White Alert to the nation – All doctors and hospitals to light a candle at 9 pm on 22 April, as protest and vigil,” it further read.

ALSO READ: From biryani, samosas to gutka: Odd demands officials get amid COVID-19…

The notice stated that further decisions will be taken if suitable steps are not taken by the government.

This comes after several incidents of attacks and stigmatisation of medical staff and doctors being reported from across the country following the outbreak of the COVID-19 crisis.

Six Inter-Ministerial Central Teams (IMCT) have been constituted by the Centre earlier in the day to assess the situation regarding the violations of lockdown, social distancing norms and attack on doctors, and submit a report to the Central Government.