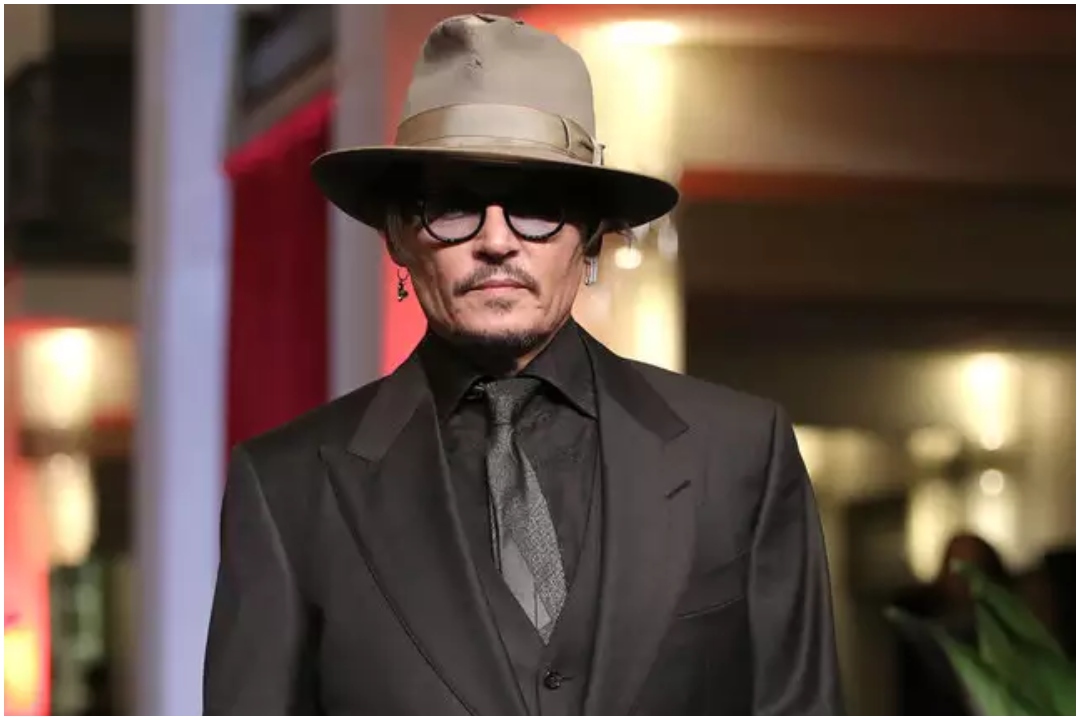 Hollywood star Johnny Depp has made his debut on Instagram with a cover of John Lennon’s 1970 song Isolation.

The actor, known for being elusive, joined the social media platform on Thursday.

Collaboration with my dear friend @jeffbeckofficial . Link in Bio

His first post was a picture of him sitting on a wooden bench, surrounded by candles.

Hello everyone filming something for you now gimme a minute, Depp captioned the photo.

Hello everyone… filming something for you now… gimme a minute

After few hours, he came up with an eight-minute-long IGTV video, in which he talked about the global coronavirus pandemic and released the Isolation cover.

sent with love from @jeffbeckofficial and me

Now is the time to open up a dialogue as the threat of this invisible enemy has already caused immeasurable tragedies and enormous damage to people’s lives.

I feel we need to try to help each other throughout these dark times, these trying times for those we love, for our community, for ourselves, for the world and for the future, Depp, 56. said.

The Pirates of the Caribbean star also urged his fans to be creative during self-isolation.

We cannot and must not succumb to shutting down and giving in to what feels like hellish quarantine monotony. Create something today that will benefit yourselves and others tomorrow.

Do anything you think could be of use to brighten someone’s day. Draw, read, paint, think, learn, make a film on your phone, play an instrument if you play; if you don’t, learn, he added.

Depp then revealed that he has been working on a new album over the past few years with former Yardbirds guitarist Jeff Beck, who also played with the star on the Isolation cover.

The profundity of his lyrics seem to Jeff and me especially fitting for what’s happening right now. The song’s about isolation, fear, and the existential risk to our world, so we wanted to give the song to you, Depp said about the track penned by Lennon.

We truly both hope in our own little way, it helps you get through these unusual times that we’re experiencing, even if it just helps to pass the time as we endure isolation together, he added.

In less than a day, Depp has amassed more than 2.6 million Instagram followers.