Home Cityscape COVID-19: How God’s own country flattened the curve 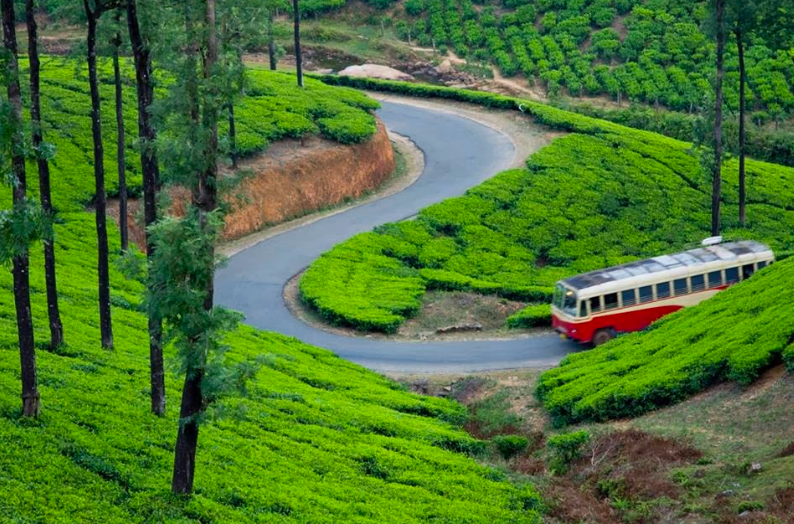 Kerala, a tiny state in the southern part of the country has successfully flattened the curve when it comes to dealing with COVID-19.

It presently has 396 active cases including 255 who have recovered and three deaths (data obtained from the Union Ministry of Health and Family Welfare).

This rate of recovery and fewer cases being reported on a day to day basis clearly indicate that the state has managed to beat the curve and is leading the nation’s fight against this deadly virus.

However, the state was expected to have a large number of cases.

Why was it expected to have large number of cases?

The state has a large number of students studying in various Chinese universities and many of its residents working abroad, mostly in the West Asian nations which have been affected by this virus as well as the previous MERS (Middle Eastern Respiratory Syndrome). Infact, India’s first three positive cases were of students from the state who were returning from Wuhan.

How then did they beat the virus?

The state was caught off guard initially, but only for a few days. They immediately put in place mechanisms to defeat the virus by the time the second student who returned, tested positive for the virus.

Here are certain things that worked in their favour:

1. Learnings that were adopted from previous experiences: The state had been a victim of the Nipah virus that ravaged large parts of the state and lessons from it were imbibed while dealing with the COVID-19 situation.

2. Increased community surveillance program ensured that all contacted persons were traced and warned about the infected person with whom they had come in touch with. In many cases, this included even contacting persons from outside the state and ensuring even they were quarantined.

3. The state did not wait for the Union Health Ministry’s warning and immediately triggered the ‘Integrated Disease surveillance program’ at the district level and was able to accurately track down each and every person who exhibited symptoms of the virus.

4. Initially, many people, especially the students who returned from China faced social isolation due to lack of awareness about the virus. This was immediately taken up by the state government and they spread awareness about the virus and addressed all the myths associated with it and swung into action to register criminal cases against the mischief mongers. This discouraged any wrong behaviour.

5. While the first Panchayat in India was inaugurated by the then Prime Minister Jawaharlal Nehru in Rajasthan in 1957, it is Kerala that has truly empowered these local bodies constituted under the 73rd Constitutional Amendment Act, 1993. With adequate devolution of funds and empowerment, the local bodies have taken the virus head on and made the lives of its residents easier and this has ensured that the state endured only minimal inconveniences.

6. While India spends less than 3% of its GDP on health infrastructure, Kerala has invested both in its health infrastructure and in medical education. The state boasts of high per capita doctor’s availability and number of beds per lakh population. When compared to the national average, the state is way ahead of it.

7. In the Southern part of the country and even otherwise, the state has one of the highest testing rates in the country. It presently tests 483.1 for every million people (data obtained from the State Health Ministry). This indicates that the state has not shied away from testing and has faced the problem head on.

8. Lastly, high literacy rates and an empowered citizenry did help in the fight against the virus.

While the state cannot afford to let down its guard at this critical stage of the battle, it can afford to pat itself in the back and let the rest of the country take notice of its achievements.