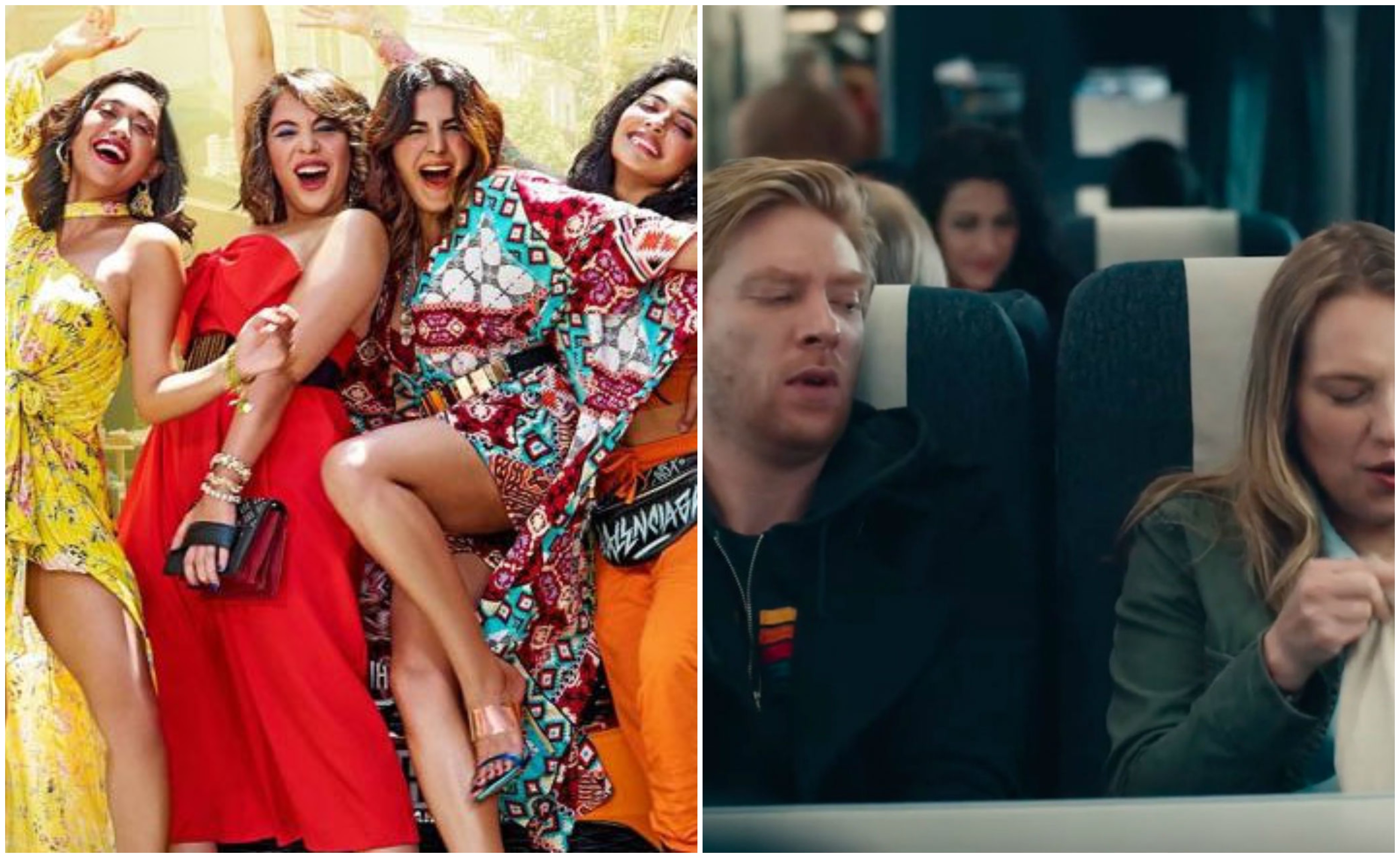 Four More Shots Please! returns for the second season with the four women stronger and smarter than ever. The best friends ended the first season on a bitter note but of course, sisterhood wins. There’s a little time in Istanbul where Siddhi Patel (Maanvi Gagroo), aka virginity ki Devi becomes ‘hawas ki poojarin’ (their words, not mine), and there is much opportunity for talk of sex and lust.

But these are women of substance, so that is not the only thing they do. Damini Rizvi Roy, the journalist, played by Sayani Gupta, is investigating the murder of a judge, in a case the sounds suspiciously like Judge Loya–points for taking on blind nationalists in a telling scene at a literary festival.

ALSO READ: COVID-19 | Here’s what to watch online during the lockdown!

Anjana Menon, the lawyer, played by Kriti Kulhari, is battling open misogyny in her law firm, and the personal and professional attraction of a rival firm run by Samir Kochhar, aka Garibon ka Bachchan (their words, not mine). And Umang (Bani J), the celebrity trainer, is still waiting for her secret bipolar, lesbian lover, Samara, played powerfully by Lisa Ray, to acknowledge them as a couple–Umara (their words, not mine). Though some of the writing seems straight from a gender studies project and the dialogue forced (It’s time to live my truth), the second season doesn’t flag, and neither does our interest in the lives of the four women.

My other two recommendations are both on Disney-Hotstar. Anything created by Phoebe Waller-Bridge is worth watching and Run is no exception. The first episode finds the utterly winsome leads, Domnhall Gleeson and Merrit Wever, on the run with each other after fulfilling a pact they made as college students. She’s a trapped homemaker and he’s a self-help writer-cum-coach and they’re on a plush train to Chicago. I’m ready for the journey.

Mrs America is more than a vehicle for Cate Blanchett. The new series based on real-life events, catches the feminist movement in the US in the early 1970s. Tracey Ullman is a perpetually unhappy Betty Friedan and Rose Byrne is the new feminist rising star Gloria Steinem. They are fixated on the idea of getting the Equal Rights Amendment passed.

Opposing them tooth and nail is a homemaker and writer Phyllis Schlafly (Blanchett). The feminists protest with banners and slogans, the homemakers who see the act as a way to deny them their privileges argue with home-made bread and homespun wisdom. The result is a fascinating account of the shaping of the modern American woman.