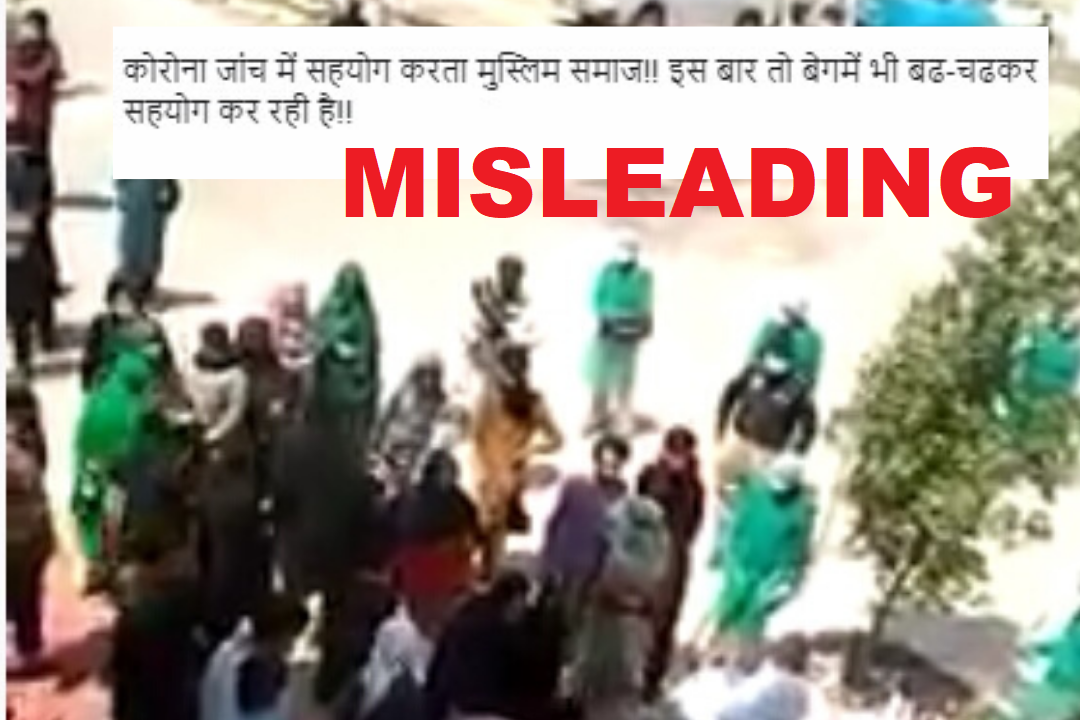 A video is being widely shared on different social media platforms showing some people attacking medical professionals by throwing chairs at them.

(Translation: Jihadis are misbehaving with the doctors instead of cooperating in Corona investigation. They should not be tested but “treated on spot” How long will the government bear these jihadis ???) 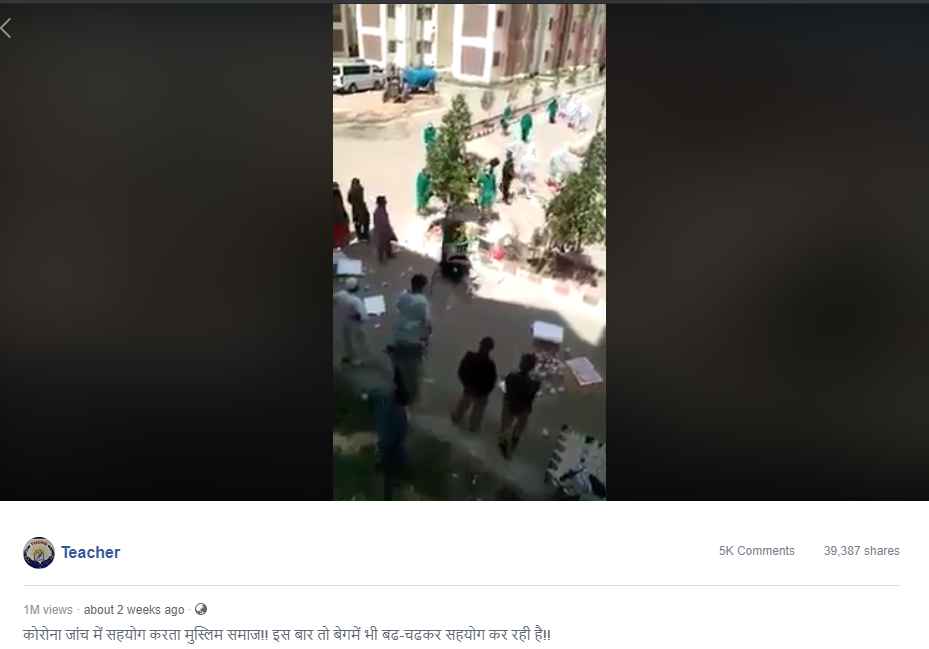 The video is making rounds in India and is being widely shared by Indian users since the location of the incident is not specified in the caption.

Various comments by users suggest that they believe the video is from India. Some people are even tagging Prime Minister Narendra Modi to focus his attention on the incident, urging him to take action against the miscreants. One of the comments on the video read:

When the fact-checking team at NewsMobile checked the above post we found that the video that is widely being shared in India is actually from Sindh, Pakistan.

Upon extracting the keyframes of the video through InVid and putting them through Reverse Image Search, we found the video on a page called Defence Pakistan. 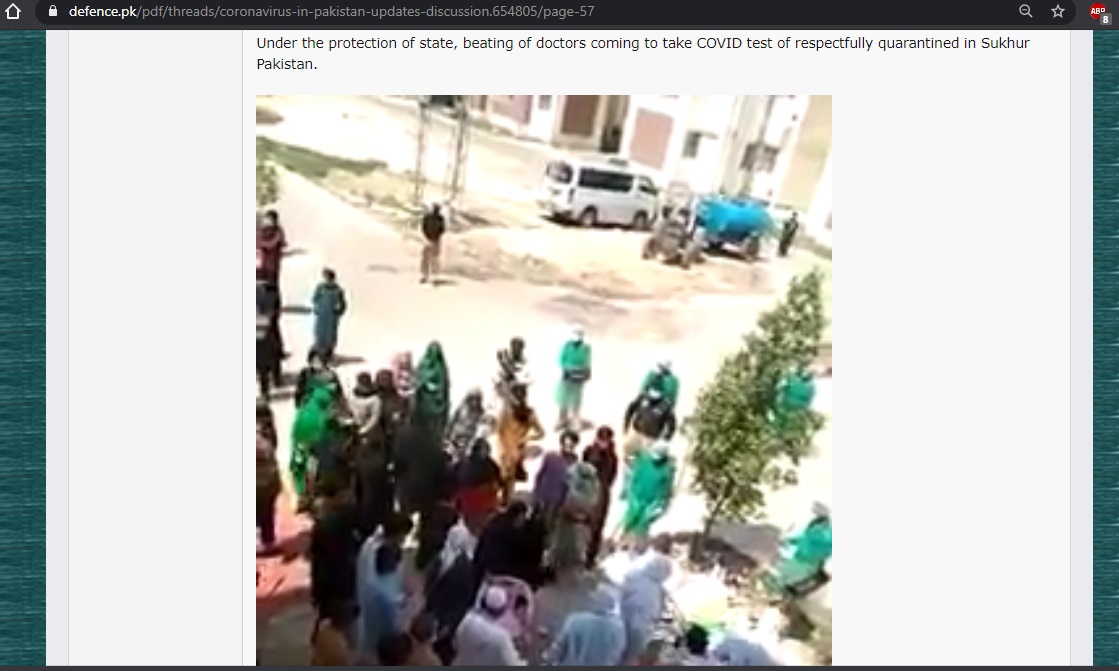 The caption of the video read: “Under the protection of state, beating of doctors coming to take COVID test of respectfully quarantined in Sukhur Pakistan”

On putting the keywords like “quarantine”, “Sukhur” and “Pakistan” on Google, we found a video of a quarantine facility in Pakistan uploaded by Pakistan Peoples Party. We also found an article by The Pakistan Post that shows the exact same building and the area as in the viral video.

When we compared the buildings in the viral video to the buldings in the quarantine facility, we found that both the videos are taken from the same place. 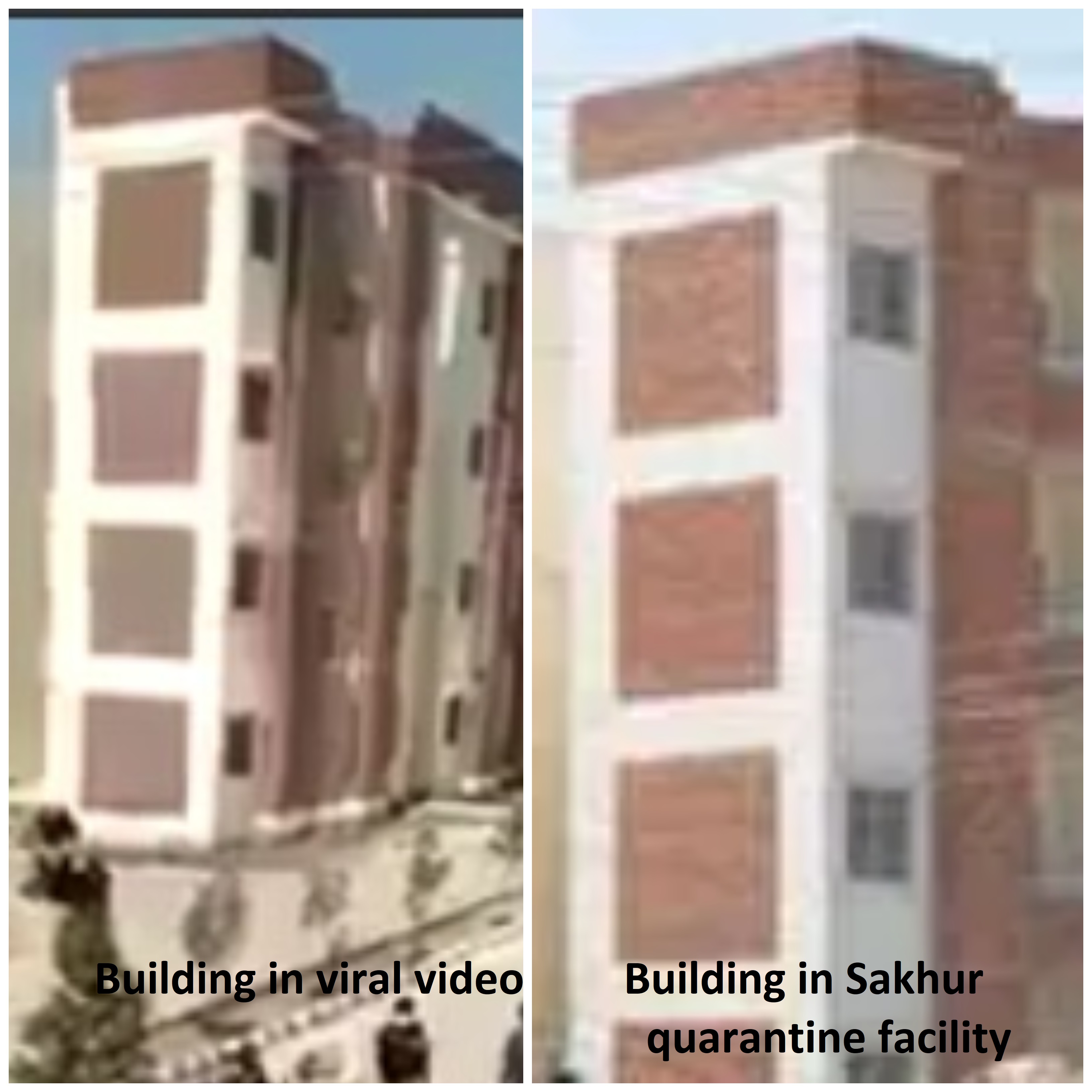 Moreover, on listening to the audio carefully, it is clear that the dialect in the video is different from the dialects spoken in India.

Hence, it proves that the viral video is from Pakistan.