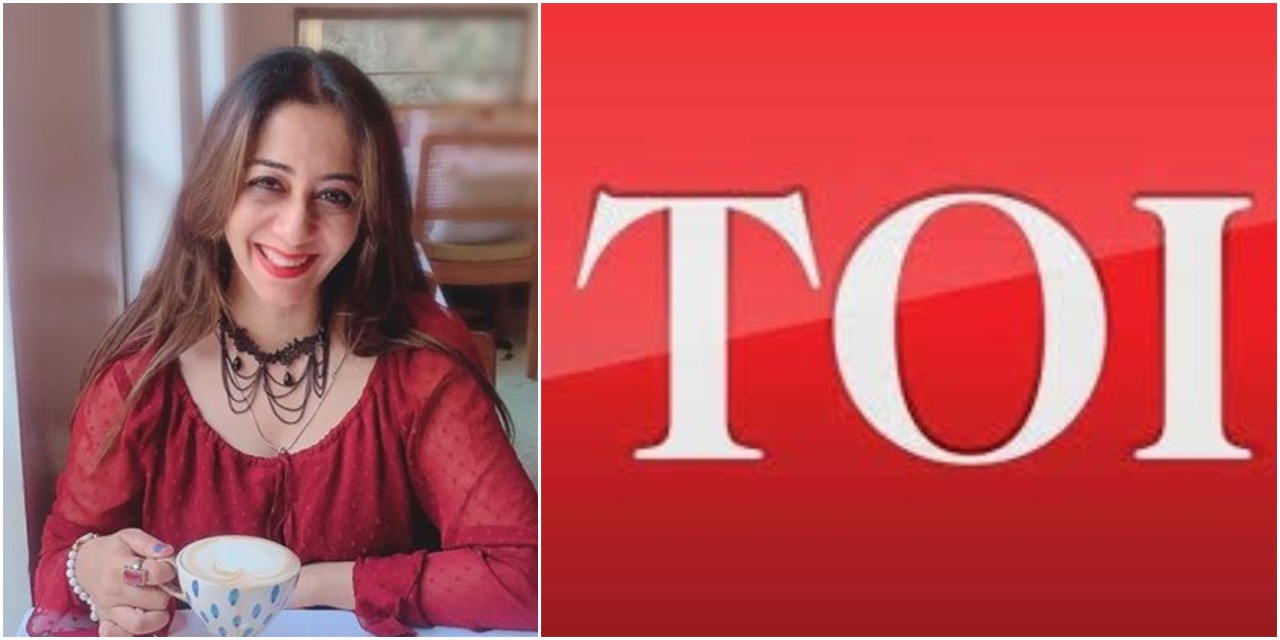 Leading daily, The Times of India, has reportedly retrenched all the employees from its Sunday magazine edition. This was confirmed to NewsMobile by Nona Walia, a seasoned journalist who worked with the publication for 24 years.

Other media companies such as Indian Express Group and Business Standard have also asked their respective staff to take salary cuts. While Outlook India has stopped its print publication, News Nation has terminated 16 employees in their English digital team.

Meanwhile, The Quint has reportedly asked staffers to go on leave without pay. With the onset of the deadly COVID-19, the economic and financial world has been badly hit. An unpredictable future has led many businesses and corporate houses to cut their internal employee requirements.

Even as the PM has said that people’s jobs should be protected right now, downsizing is being witnessed across sectors. Media appears to be badly hit as well. Even as journalists’ front-end information flow, in these difficult times, their own jobs are getting the beating.

The Times group has a very successful Sunday supplement called the Sunday magazine, which has some senior, seasoned journalists associated with it. Some of them have been with the company for many years. But today, keeping all of this aside, the entire segment was taken off the line and all the employees were given one months’ notice to leave.

NewsMobile spoke to Walia who has worked at the Times Group for over 24 years. She said that she got a call from her boss – a five-minute, crisp call – wherein she was told to serve one months’ notice and then exit the organization. The same was done for all the other employees too.

NewsMobile is trying to get an official response from the Times of India we will update the story once we get a response.

Walia told NewsMobile that the newspaper started feeling the hit about two weeks back when due to COVID-19, the distributions started to fall. Sunday magazine commanded a base of 1 million copies.
She said because of the falling numbers, the advertisements also started getting impacted and some time back it was decided to stop it from being a full-fledged supplement and make it a one-page part of the main newspaper.

But, today, when she got a call from her supervisor, it was shocking, Walia said. She added that she was told that the Delhi Times will now take care of the supplement and hence the team wasn’t required.

The axing impacts about 7-8 employees and some of them are clueless on how they will handle their financial situation. There are EMIs and families to be taken care of.
The big question that arises here is the protection of employment during these tough times.

Are the big companies guided by any laws that can stop them from taking such drastic steps? For the media industry, which is on the frontlines of this pandemic, are there any labour laws that protect their rights? Should the government intervene and ensure that such drastic moves are stopped?

Here’s a former I & B minister who is still committed to the stakeholders in his old portfolio. Well done ⁦@ManishTewari⁩ pic.twitter.com/ZPgWVmNNPU

A tweet by veteran journalist, Vir Sanghvi, quoting former I&B minister, Manish Tewari, also spoke about the same issue. Tewari had written to current I&B minister, Prakash Javadekar, to issue an advisory asking all print, electronic and social media platforms do not retrench their employees and to pay them salaries on time.

He was referring to the retrenchment of 15 journalists who were working in the English digital team of an esteemed Hindi news channel. There is no information on the action taken by the government as of now.