Home Music & Entertainment Bollywood COVID-19 | Here’s what to watch online during the lockdown! 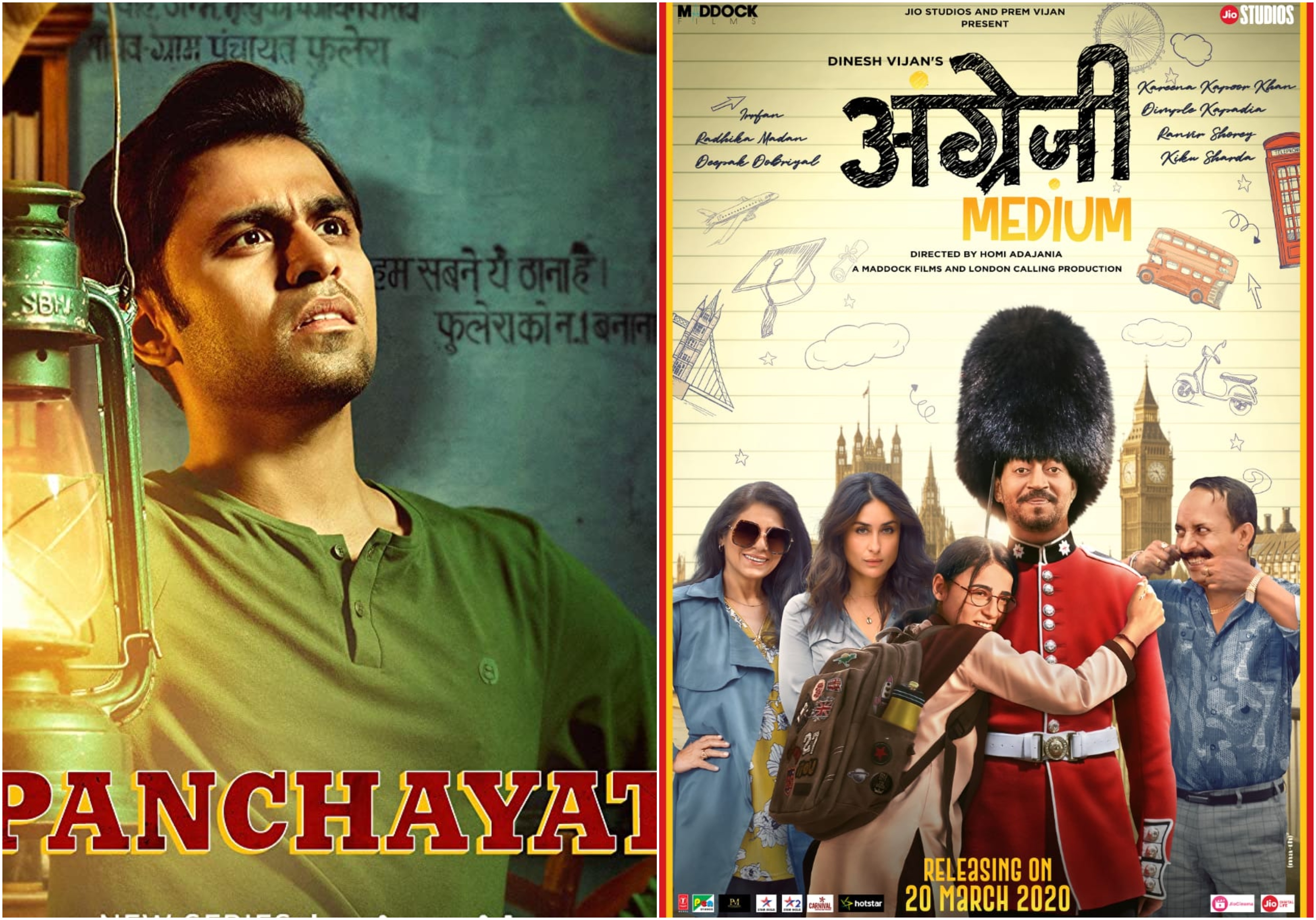 The period of lockdown can prove to be really boring, especially if you’re running out of your ‘to-do’ or ‘to-watch’ list.

So here’s a list of fresh shows that you can engage in! 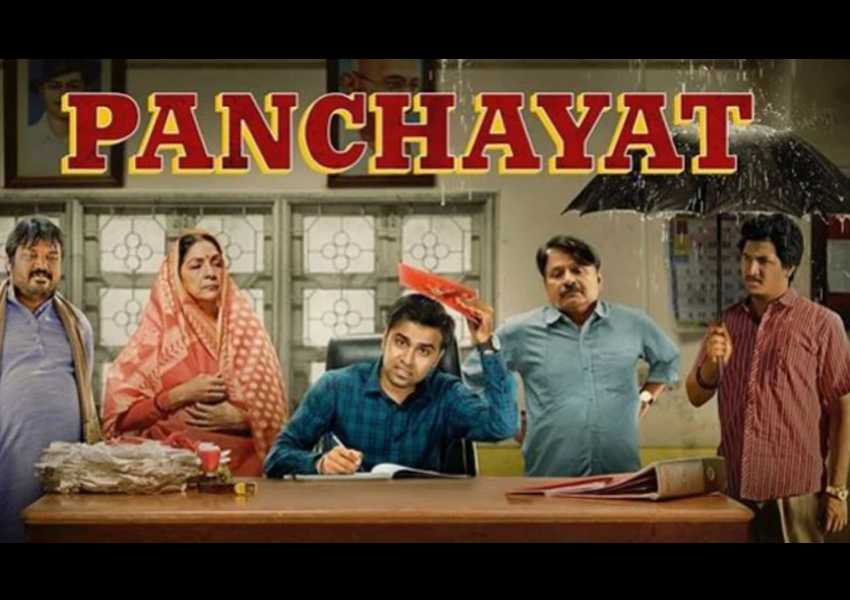 Here Gupta plays the village pradhan and Jitendra is the new boy in ‘real India’ who finds everything about the village offensive, from its cows to its casteism to its lack of electricity.

The fish out of water Newton-esque tale is meant to teach us our values, whether it is parliamentary democracy in Newton or the gross inequality of the rural urban divide here. There’s not a moment in the series that seems inauthentic or touristy.

And the acting by veterans Gupta, Raghubir Yadav, and rising star Jitendra is stellar. 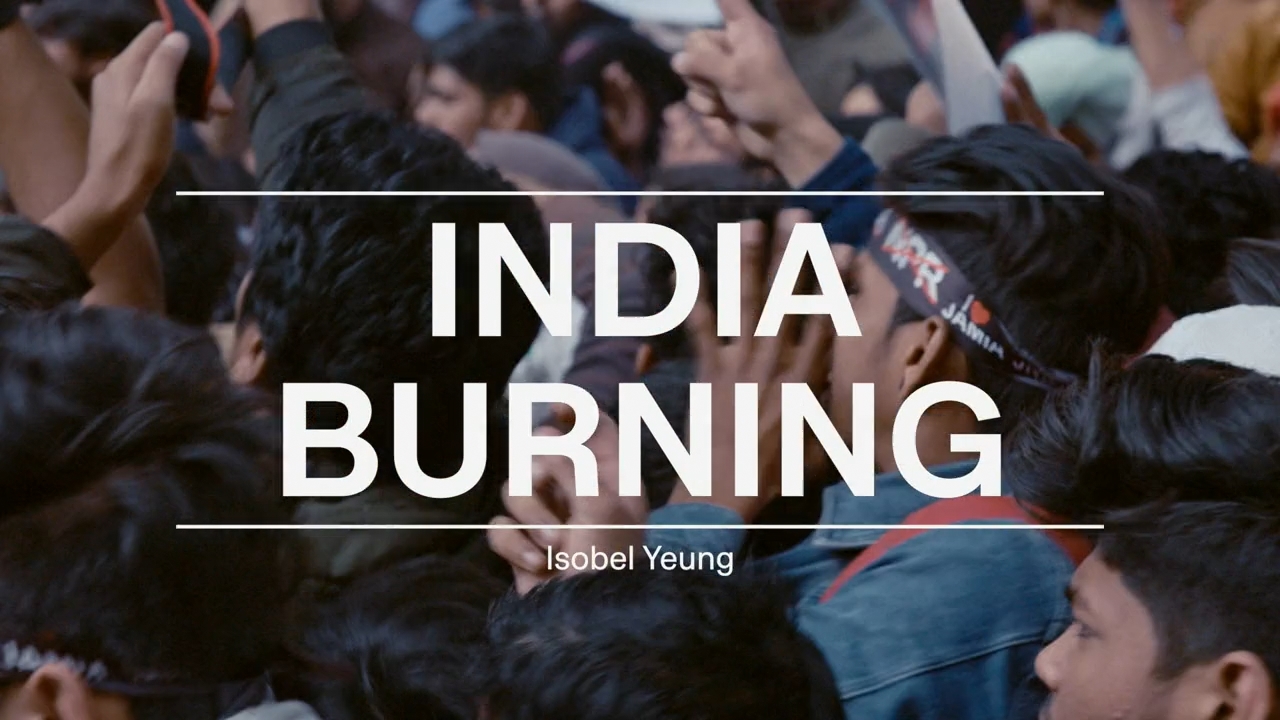 Unfortunately, the acting bit isn’t what one can say for Vice’s new documentary on India Burning.

Rana Ayyub and Subramanian Swamy make for great television but unfortunately both have been heard several times before on the same subjects. We know Ayyub believes we are nearing the end of parliamentary democracy as we know it, and Swamy is a known Muslim baiter and hater.

So when Isabel Yeung, the journalist who shot the episode, insists on speaking largely to these two to acquire an understanding of the protests against the Citizenship Amendment Act and the National Registry of Citizens, it is a trifle disappointing. She does however manage to get us into a detention centre in Assam and tell the story of Assam’s from the angle of a Muslim man who is helping built this for people like him who don’t have adequate paperwork to prove they are citizens. But for a complex story about a complex issue it leaves you feeling deeply disappointed. 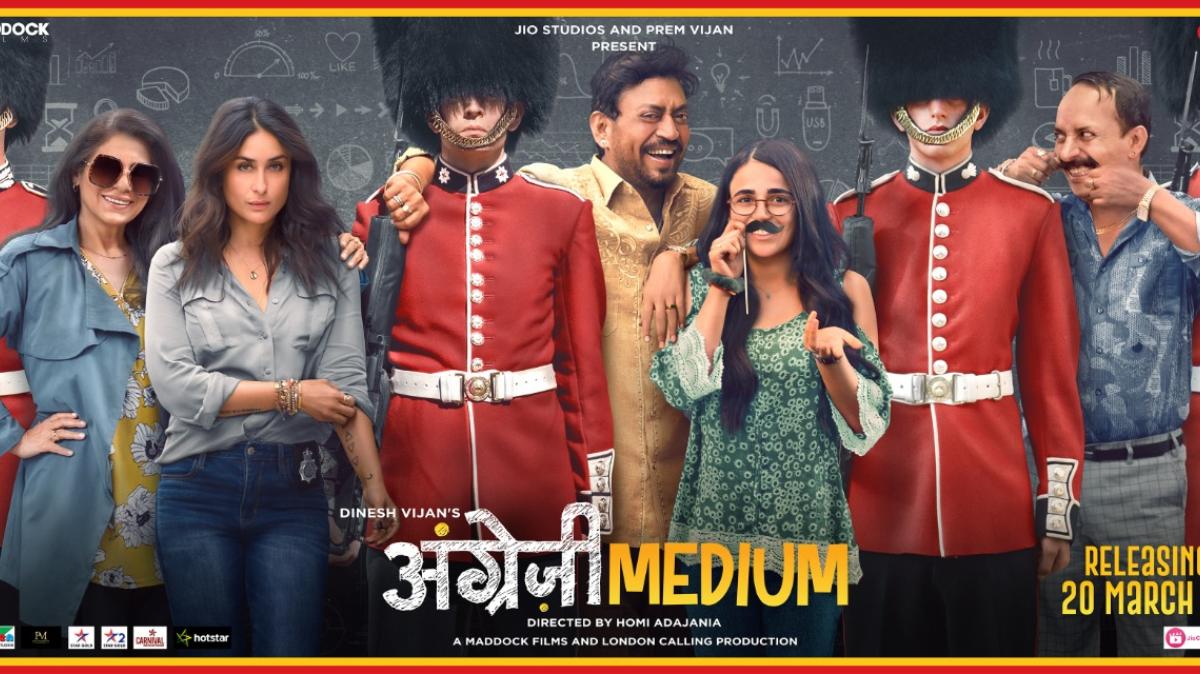 Angrezi Medium is on Disney Hotstar VIP and not a moment too soon for those who missed it in theatres because of the lockdown.

Irrfan, making a return to the big screen for the first time since his cancer, is charmingly whimsical as usual and Radhika Madan is a little too cute but performs her irritatingly obsessed daughter well.

Deepak Dobriyal, Dimple Kapadia, Kareena Kapoor Khan, the movie keeps you so busy watching some of India’s finest and under-watched stars in action that you have no time to realise the flaws of the screenplay.

In these depressing times, even this imperfect comeback by Irrfan is better than nothing.