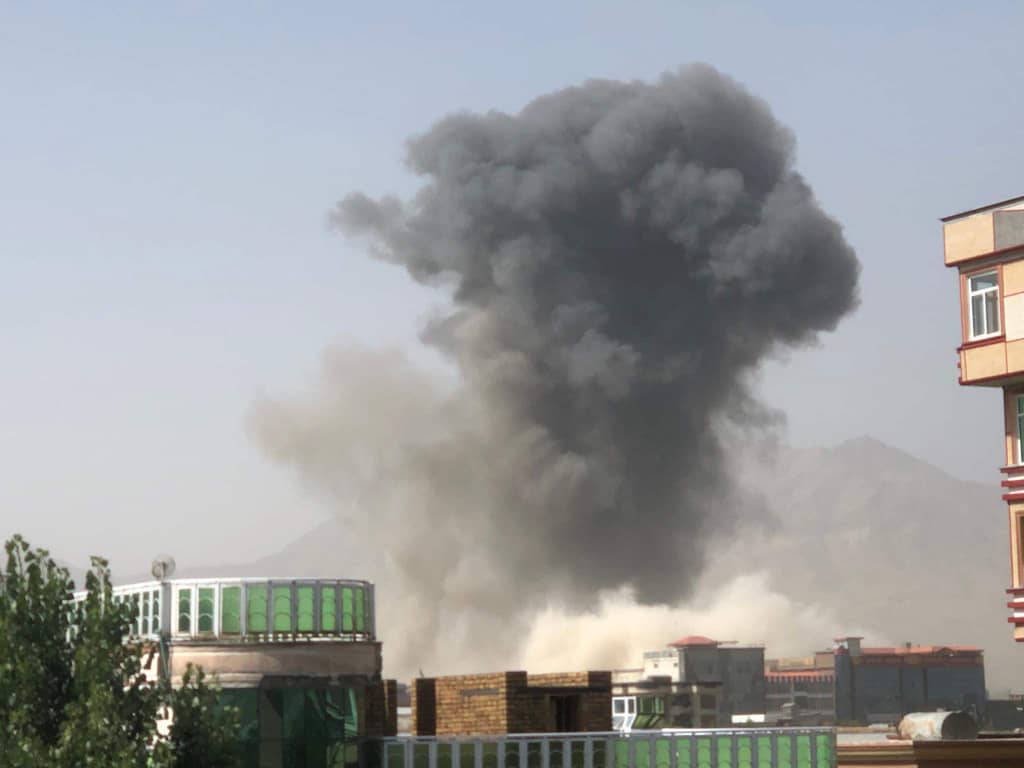 The National Investigation Agency (NIA) has filed a First Information Report (FIR) against all those individuals who were involved in the March 25 attack on the Gurudwara in Central Kabul. This is also the first time that the NIA is probing an overseas attack involving Indian citizens and Indian interests.

FIR was registered under various sections of the Indian Penal Code and the Unlawful Activities (Prevention) Act and even Indian citizens have been booked for offences related to criminal conspiracy and terrorism.

The Islamic State of Khorasan Province had claimed the responsibility for the attack which resulted in the death of more than 20 innocent worshipers.

The NIA believes that one Indian citizen has been involved in the main attack on the Gurudwara. He has been identified as Muhsin from Kasargod District in Kerala. He has been accused of traveling all the way to Afghanistan.

The NIA Act was amended in 2019 to enable the anti-terror investigation body to probe attacks which take place even outside the territory of India.

The Amendment enabled the investigation agency to probe all attacks either involving Indian nationals or Indian interests.