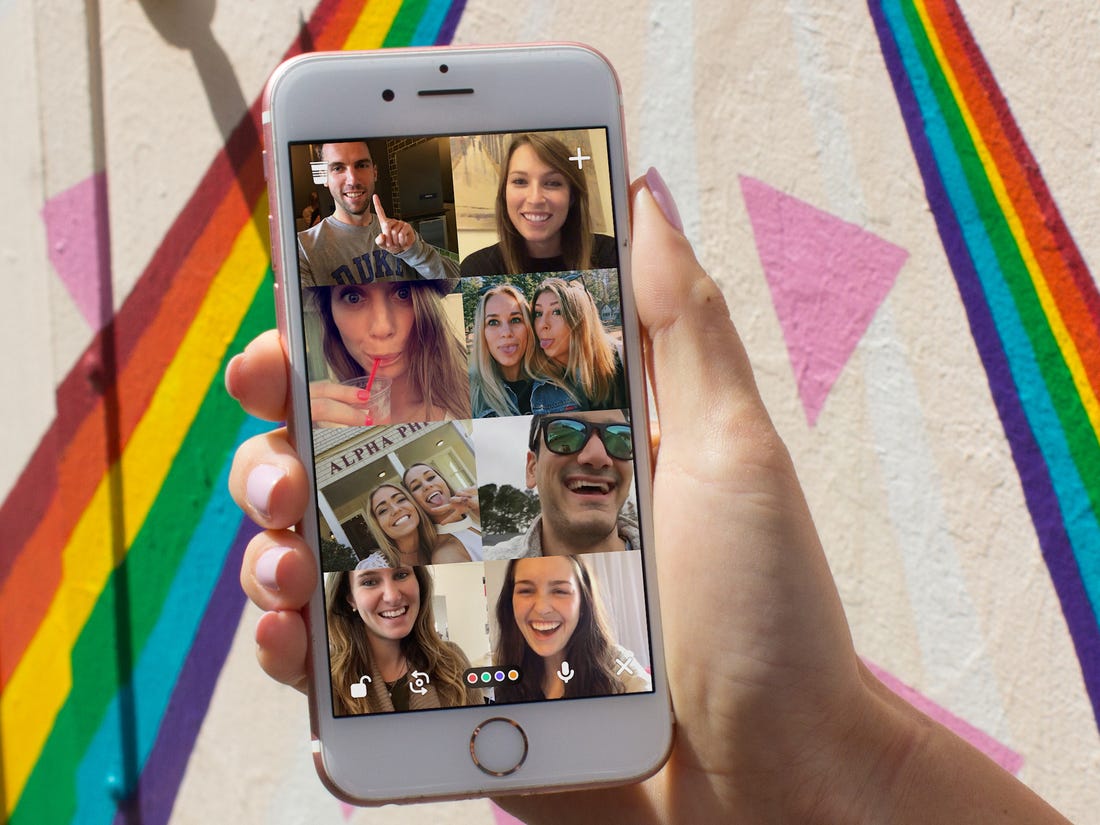 While a huge part of the world faces a complete lockdown, the loss of an in-person connection has led to the hike in popularity of a lot of online apps that enable real-time interaction.

Well, of course with the increased utilization of the apps comes the increase in cyber hazard and safety.

ALSO READ: For family to friends, five apps to alleviate your social isolation…

In the latest, the owner of video chat and game app ‘Houseparty’ is offering a sum of USD 1 million reward for evidence the company was the victim of a commercial smear campaign.

Online rumours alleged that downloading the app led to other services such as Netflix and Spotify being hacked.

The company said there was ‘no evidence’ to back up those claims.

We are investigating indications that the recent hacking rumors were spread by a paid commercial smear campaign to harm Houseparty. We are offering a $1,000,000 bounty for the first individual to provide proof of such a campaign to [email protected]

Houseparty has become one of the most downloaded apps in several countries including the India amid restrictions to stop the spread of coronavirus.

On Monday, the company began facing complaints and online bashing that the video chat app was the reason other apps were being hacked.

Several people posted on Twitter screenshots, claiming that they were locked out of applications like Netflix, Spotify and even bank accounts after they downloaded Houseparty.

The company issued a statement denying those allegations.

“We’ve found no evidence to suggest a link between Houseparty and the compromises of other unrelated accounts,” a spokesperson for Epic Games said as per reports.

“As a general rule, we suggest all users choose strong passwords when creating online accounts on any platform”, he added.

According to reports citing Apptopia, the downloads of the app rose from an average of 1,30,000 a week in mid-February to 2 million a week in the middle of March.