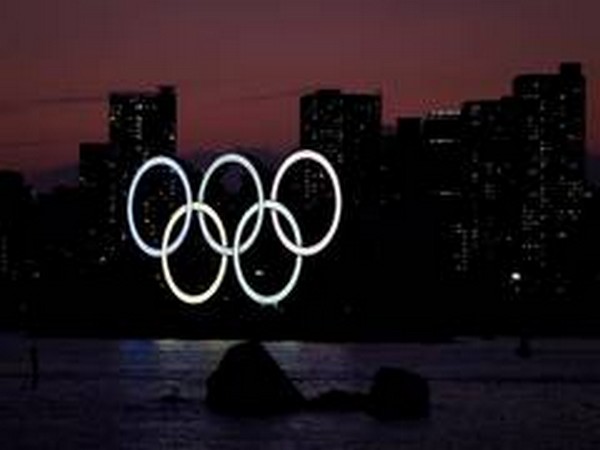 Japan’s Prime Minister Shinzo Abe on Tuesday confirmed that an agreement has been reached with the International Olympic Committee (IOC) to postpone the Olympics for one year due to the coronavirus pandemic.

“Summer 2021 is the latest that these Olympics could be held,” CNN quoted Abe as saying.

“After his telephone talks with IOC President Bach, PM Abe spoke to the press and explained that the two have agreed that the Tokyo Olympic Games would not be cancelled, and the games will be held by the summer of 2021,” official handle of Japan’s PM Office tweeted.

Japan’s Prime Minister Shinzo Abe says he has reached an agreement with International Olympic Committee’s, President Thomas Bach, to postpone the Olympics for about one year.

Summer 2021 is the latest that these Olympics could be held, Abe said.

Earlier, International Olympic Committee (IOC) member Dick Pound had indicated that the 2020 Tokyo Olympics will be postponed due to the coronavirus pandemic.

“I see no other rational interpretation of the statements made by the IOC yesterday. If there was to be a cancellation, that would have been easy to announce; if carrying on with the original plan, there was no need for communication. That leaves postponement,” CNN had quoted Pound as saying.

The coronavirus has taken a huge toll on sports events all across the globe and there has been an ongoing debate whether or not the upcoming quadrennial event should go ahead as planned.