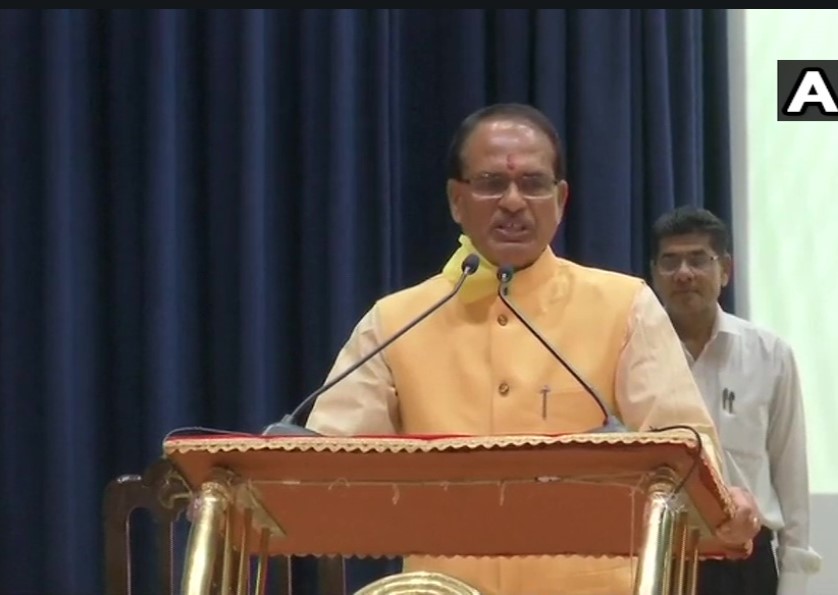 Chouhan had earlier served the state’s Chief Minister between 2003 to 2018. This comes after Kamal Nath tendered his resignation to governor Lalji Tandon as the chief minister on March 20 following the resignation of 22 Congress MLAs.

The governor on Sunday wrote to assembly speaker NP Prajapati, stating about the no-confidence motion brought by the BJP against Nath and the resignation of BJP MLA Sharad Kol.