Home World Pakistani arrested in US for terror connections; intended to carry out lone... 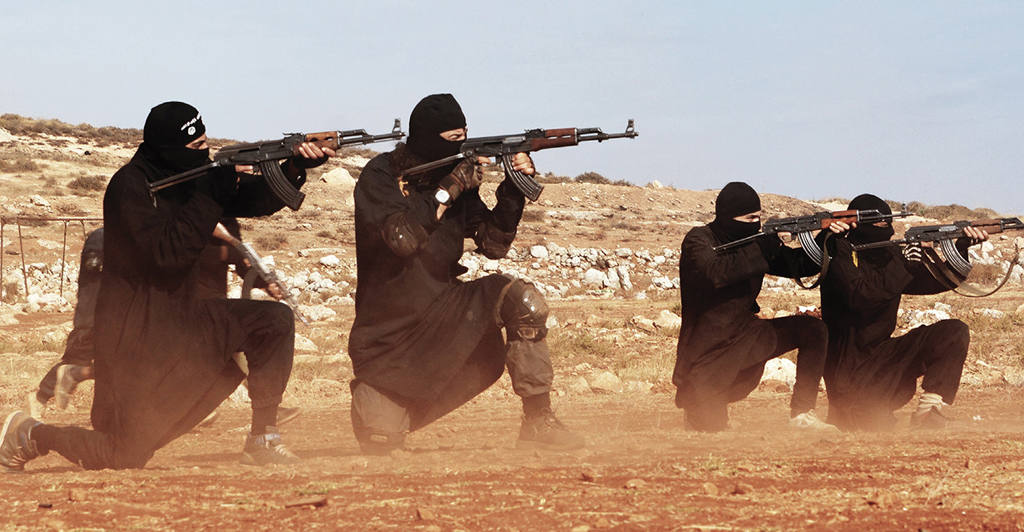 In a shocking case from Minnesota, a Pakistani Doctor named Muhammad Masood, has been arrested for alleged links with the Islamic State of Iraq and Syria. According to the Department of Justice, it is alleged that the accused wanted to carry out lone wolf attacks on US soil.

On Thursday he was arrested upon his arrival at the Minnesota airport from where he was to have boarded a flight to Los Angeles.

The Department of Justice said that the Doctor who was on a H1B visa was working in a medical clinic in Rochester and had finished his Medical education in a university in Pakistan.

According to the complaint, Masood had from January-March 2020 pledged his allegiance to the ISIS and its former leader Abu Bakr Al Baghdadi. He is also known to have expressed his intention to carry out ‘lone wolf’ attacks on US soil.

It is also been alleged that he purchased a ticket on February 21 for Jordan from where he intended to cross over into Syria. The date of journey was fixed for March 16. However, the cancellation of flights due to the Coronavirus altered his travel plans.

He has been remanded to custody till March 24.