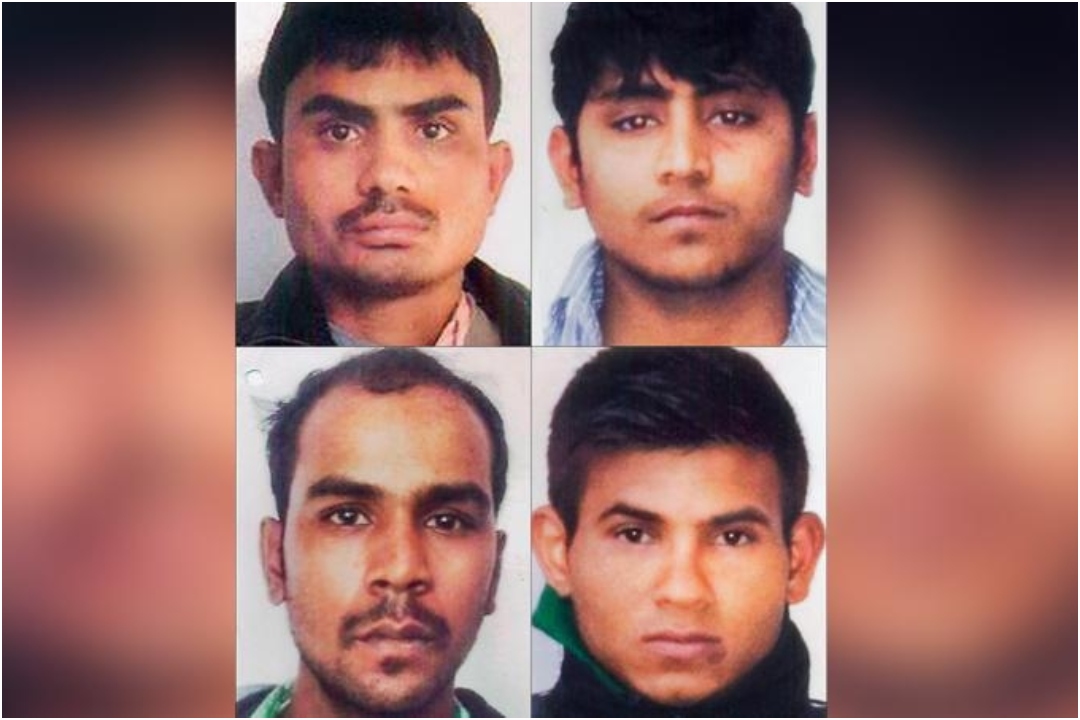 The four convicts in the 2012 Nirbhaya gang-rape and murder case were hanged to death at 5 am.

The hanging was carried out as per schedule at 5:30 am after a three-judge Supreme Court bench rejected the final plea by the convicts’ lawyer AP Singh to stay their execution in a late-night hearing.

The hangman, Pawan, who had reached the Tihar jail on Tuesday, three days before the hanging and conducted necessary dummy hangings, pulled the liver at the scheduled time.

The victim’s parents — mother Asha Devi and father Badrinath Singh — hailed the hanging saying that their daughter had finally got the justice, over seven years after she was brutalised in a moving bus in the national capital.

“I am feeling satisfied today because finally our daughter has got justice. The whole country was ashamed of this crime. Today the nation has got justice,” Asha Devi, Nirbhaya’s mother said while speaking to reporters.

She thanked the court for rejecting the “delaying tactics”.

A Delhi court had on March 5 issued the death warrant for the four convicts – Akshay Thakur, Vinay Sharma, Pawan Gupta and Mukesh Singh – to be executed at 5:30 am at Tihar jail.

The jail authorities woke up the four convicts, who had been kept in four separate cells amid tight security, at 3:30 am. as per jail manual, two hours before the execution time. The four had reportedly spent a restless night.

Earlier in the day, Akshay Thakur had moved the Supreme Court challenging rejection of his mercy petition. The apex court rejected his plea. Also, the lower court refused to stay the execution.

The convicts then moved to Delhi High Court late on Thursday evening. The High Court too refused to stay the execution.

Finally, the convicts’ lawyer approached the Supreme Court post midnight and requested an urgent hearing in the case. A three-judge bench heard the case at 2:30 am on Friday.

After an hour of hearing, the bench of Justices R Banumathi, Ashok Bhushan and JAS Bopanna rejected the petition, observing that the arguments being presented by the convicts’ lawyer had been repeated before various courts earlier and lacked the merit to challenge the rejection of mercy petitions by the President.

The four convicts, along with two others including Ram Singh and a juvenile, had raped and brutally tortured a 23-year-old paramedic student on a moving bus in south Delhi on the night of December 16, 2012. The victim died a few days later after battling for life at Delhi’s Safdarjung Hospital and later at a Singapore hospital.

On Friday, hundreds of people gathered outside Tihar jail, holding placards and banners and raising slogans in support of the hanging of the convicts. Security outside the jail had been tightened.