Amid Coronavirus outbreak, its tough living in the quarantine situation. Here’s what you can binge watch on Netflix, Hotstar & Amazon Prime!

Featuring Scarlett Johanson, Adam Driver, Laura Dern, the film tells the story of how a gruelling divorce between a stage actor and his wife, pushes them to their personal and professional extremes. 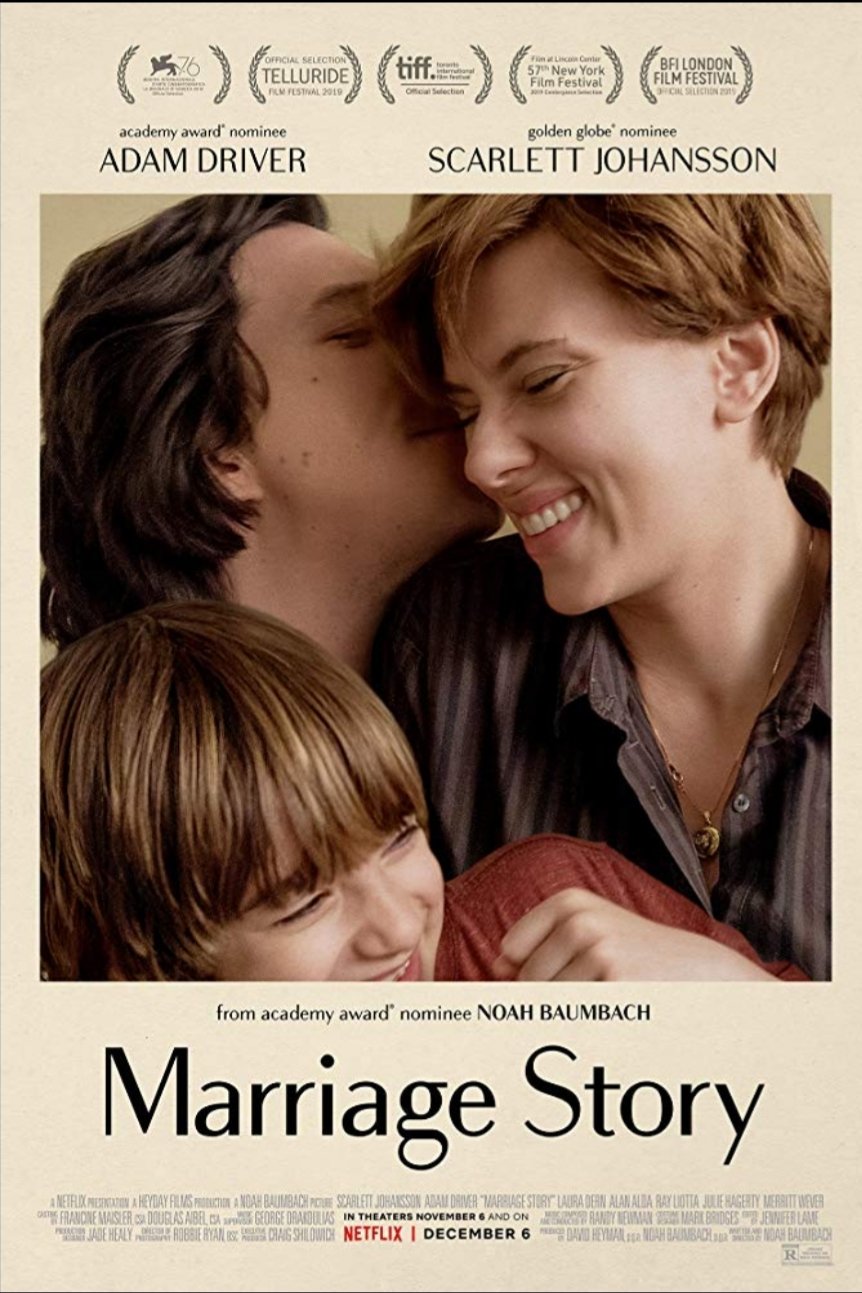 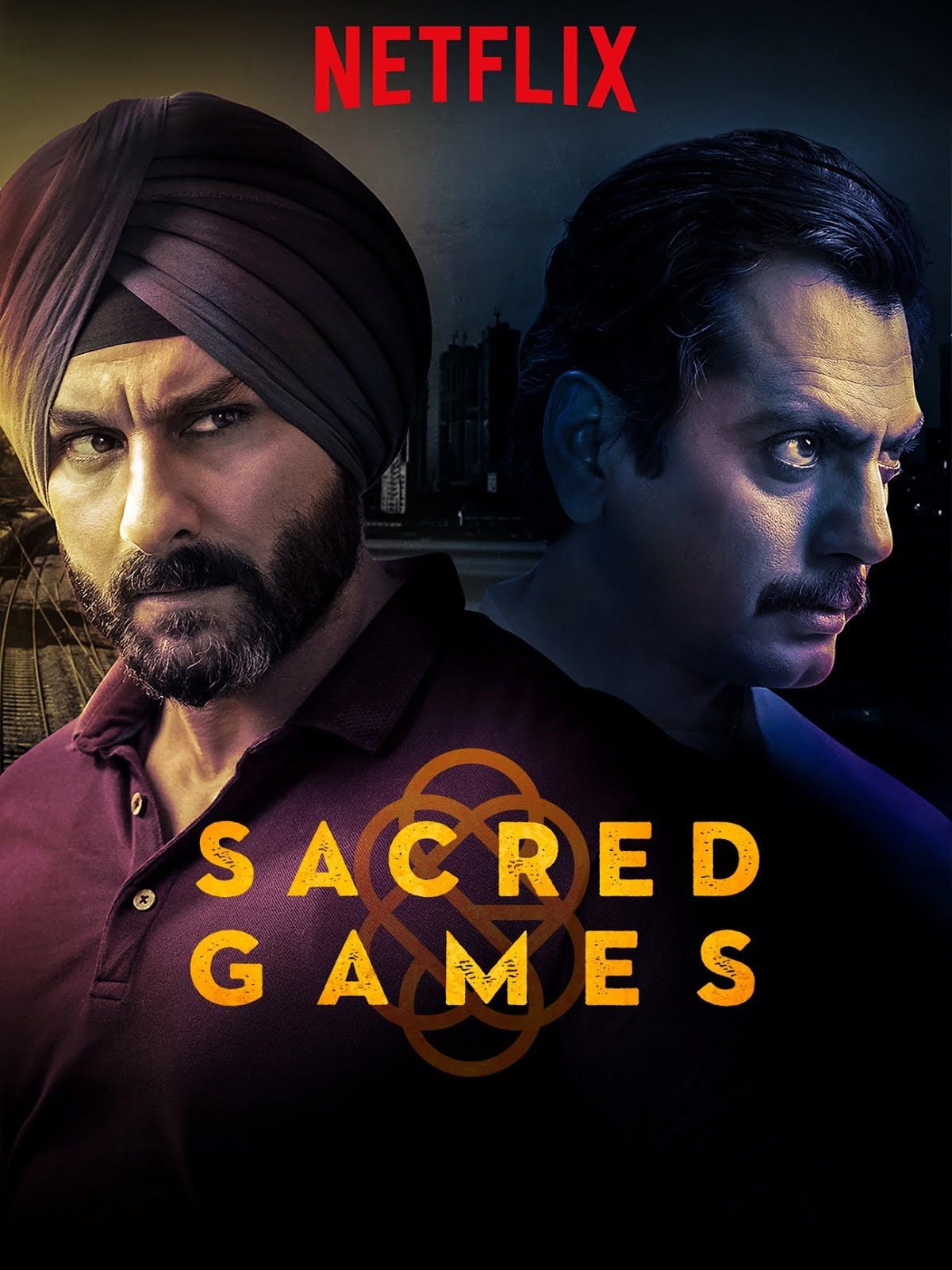 The show has two seasons and some mind-blowing characters that will stay with you even after the show. 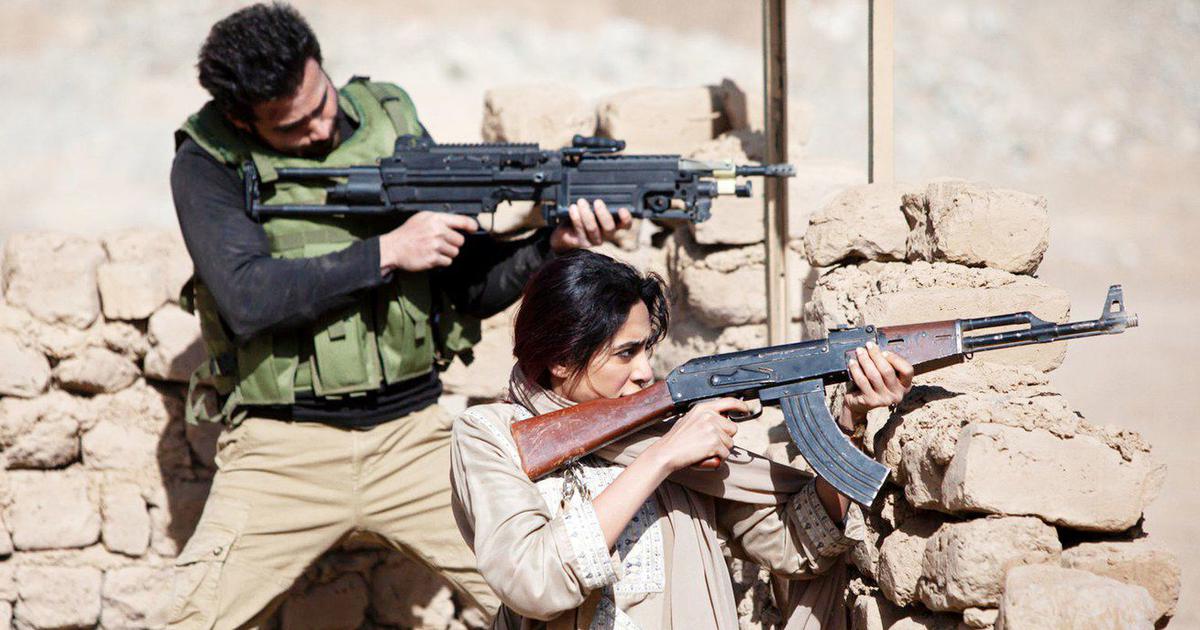 The show tells the story of an excommunicated RAW agent, who goes to Baluchistan to rescue four Indian spies. 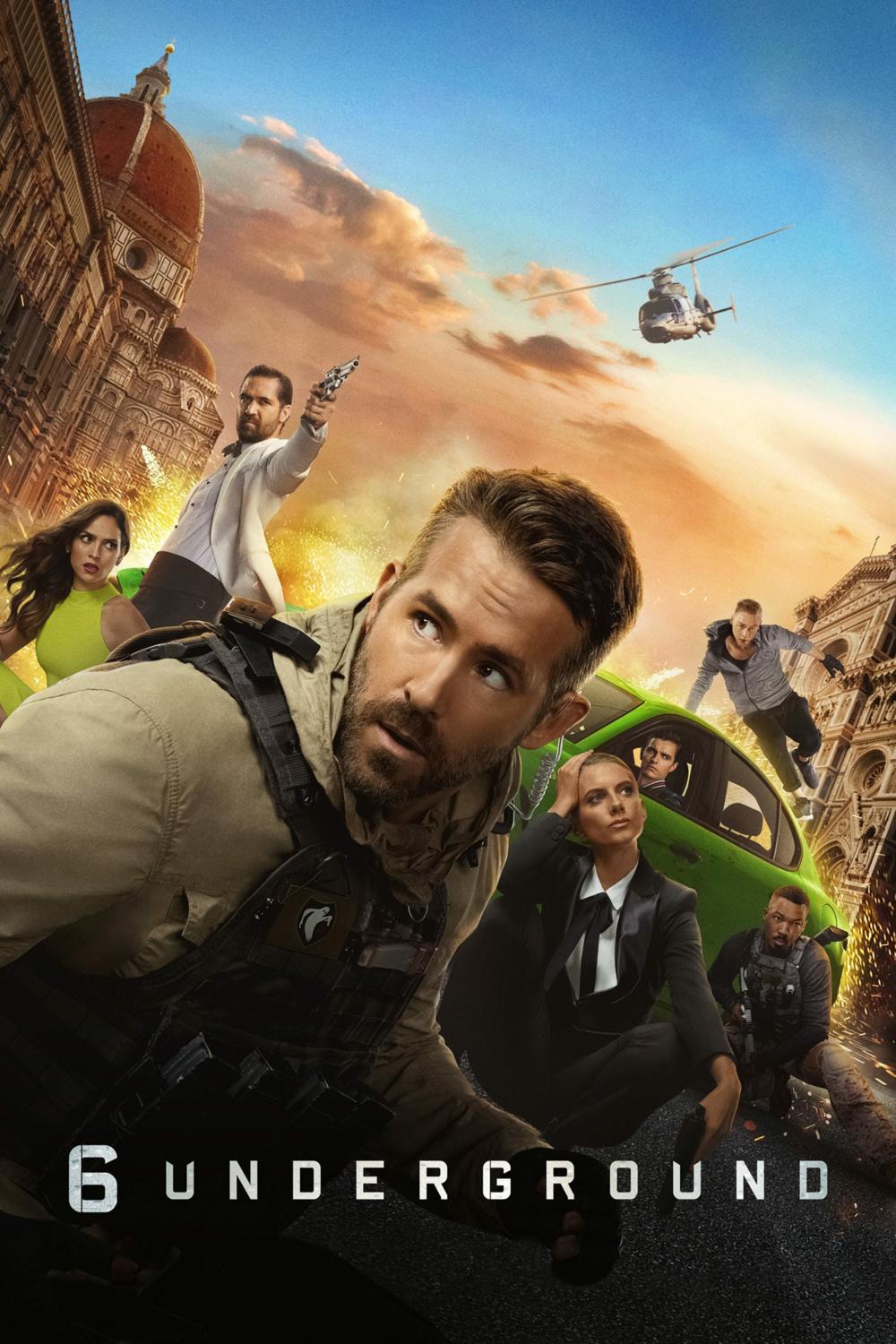 The story is about six individuals from around the world who not only have a special skill set, but have also been declared dead. Together, they form a team to get rid of some truly evil forces.

Made In Heaven – Amazon Prime

The show looks through the lens of wedding planners but focuses mainly on critical roadblocks like patriarchy, parochial attitudes, rape culture, dowry and the unpleasant truth behind the big fat Indian wedding.

A regular man balancing his familial responsibilities and serving the National Intelligency Agency as a spy – the script made for a hit and the viewers didn’t disappoint.

Sharing the deep and dark secrets of betting in Indian cricket, the show steps into  unexplored territory.

The series is an adaptation of the original BBC series of the same name.

It was co-produced by Applause Entertainment in association with BBC Studios India for Hotstar ‘s new label Hotstar Specials.

On behalf of team NewsMobile, here’s wishing everyone a fun-filled HOLIDAYS!