Home Global Traveler COVID-19: Restricting gatherings, curbing movement, sealing borders, the world is shutting down!
ShareTweetGoogleWhatsappPrint
Mail
The deadly COVID-19 has not just affected the economic lives of individuals and nations but also thrown up a challenge to prevent its spread.
Many cities and nations across the world are enforcing partial or complete shutdowns.
Let us look at some of the cities and nations that have enforced such shutdowns.
1. Switzerland
Starting from March 17 till April 19, the Federal Council has decided to shut down all public places such as museums, restaurants, entertainment Parks and has also advised against mass gathering of people at a single place.
The Federal Council has also shut down its borders with Germany, Italy and Austria to further tighten the measures to fight this virus.
A 7000 strong force of the Army will also be protecting the Hospitals to ensure order.
Switzerland has registered about 2000 cases till date.
The international city of Geneva is in a state of lockdown. 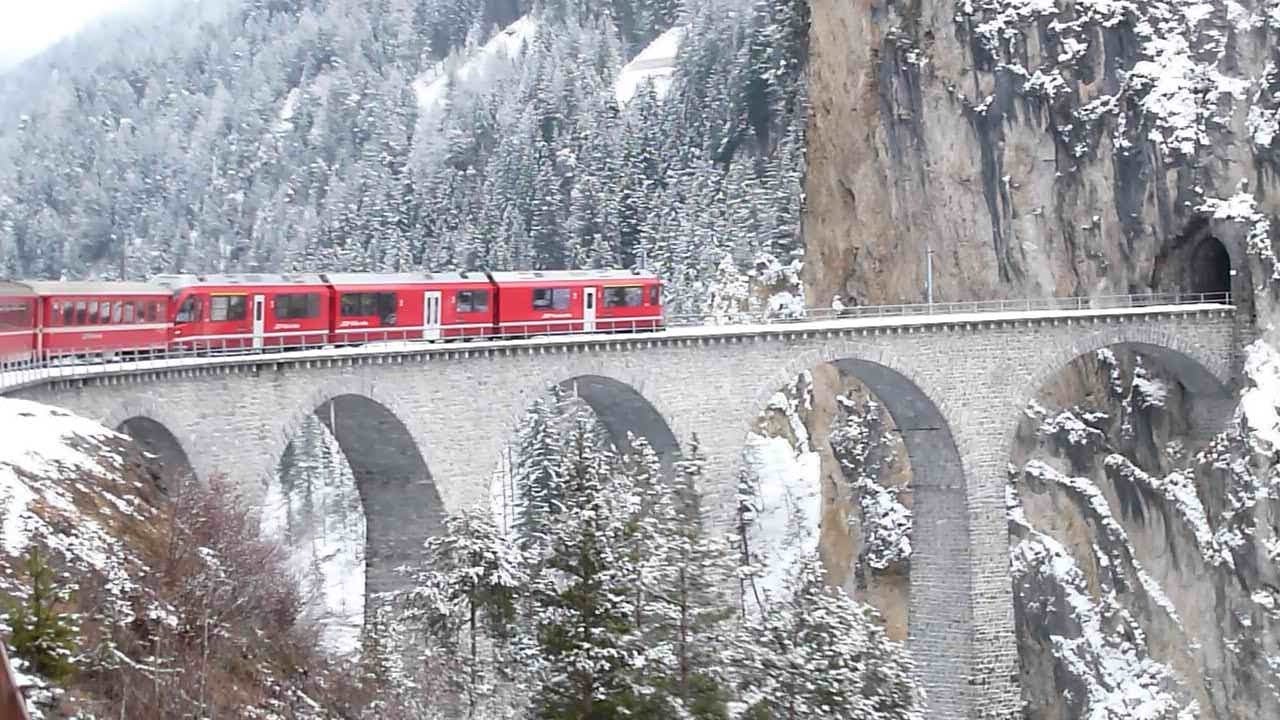 2. United States of America
The three main states: California, New York and Washington DC have banned all public meetings and shut down their commercial centers.
Californian authorities have shut down the Bay Area in San Francisco and Los Angeles.
Employees of major tech and financial firms have been asked to work from home and have only been permitted to come out to buy basic provisions.
US has recorded about 85 deaths till date. 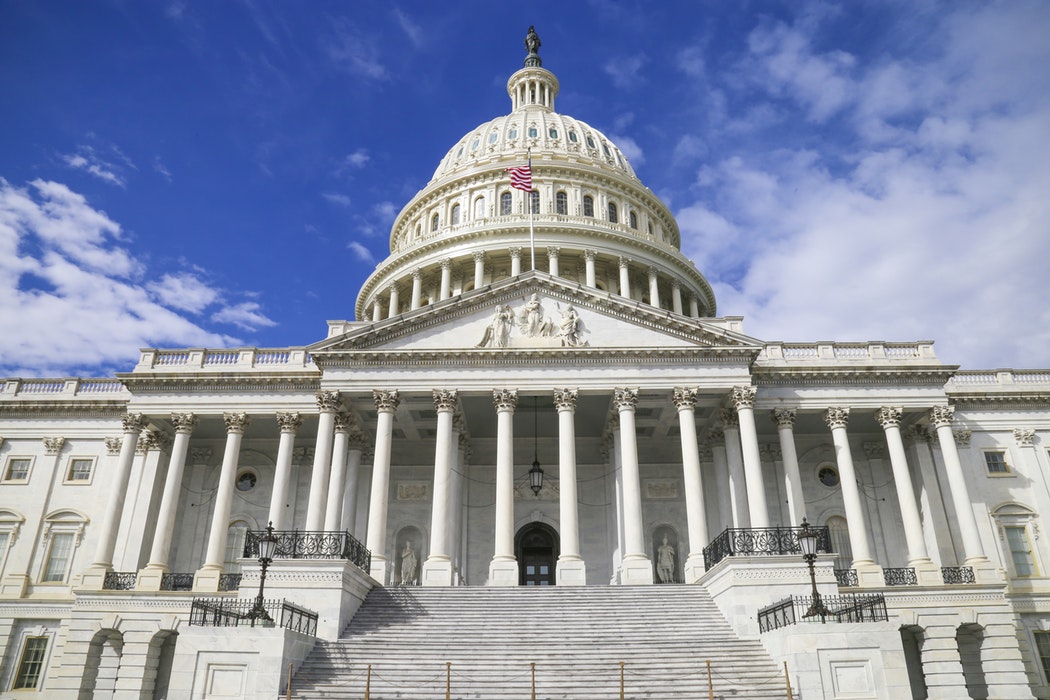 3. Spain
With more than 200 deaths that have been reported, Spain has shut down all establishments and is permitting its residents to only buy items of absolute necessity such as medicines, water and food.
Spanish towns are coming to resemble ghost towns with literally no human presence.
Spanish authorities have also placed certain travel restrictions.
Spain has reported the most number of deaths in Europe after Italy. 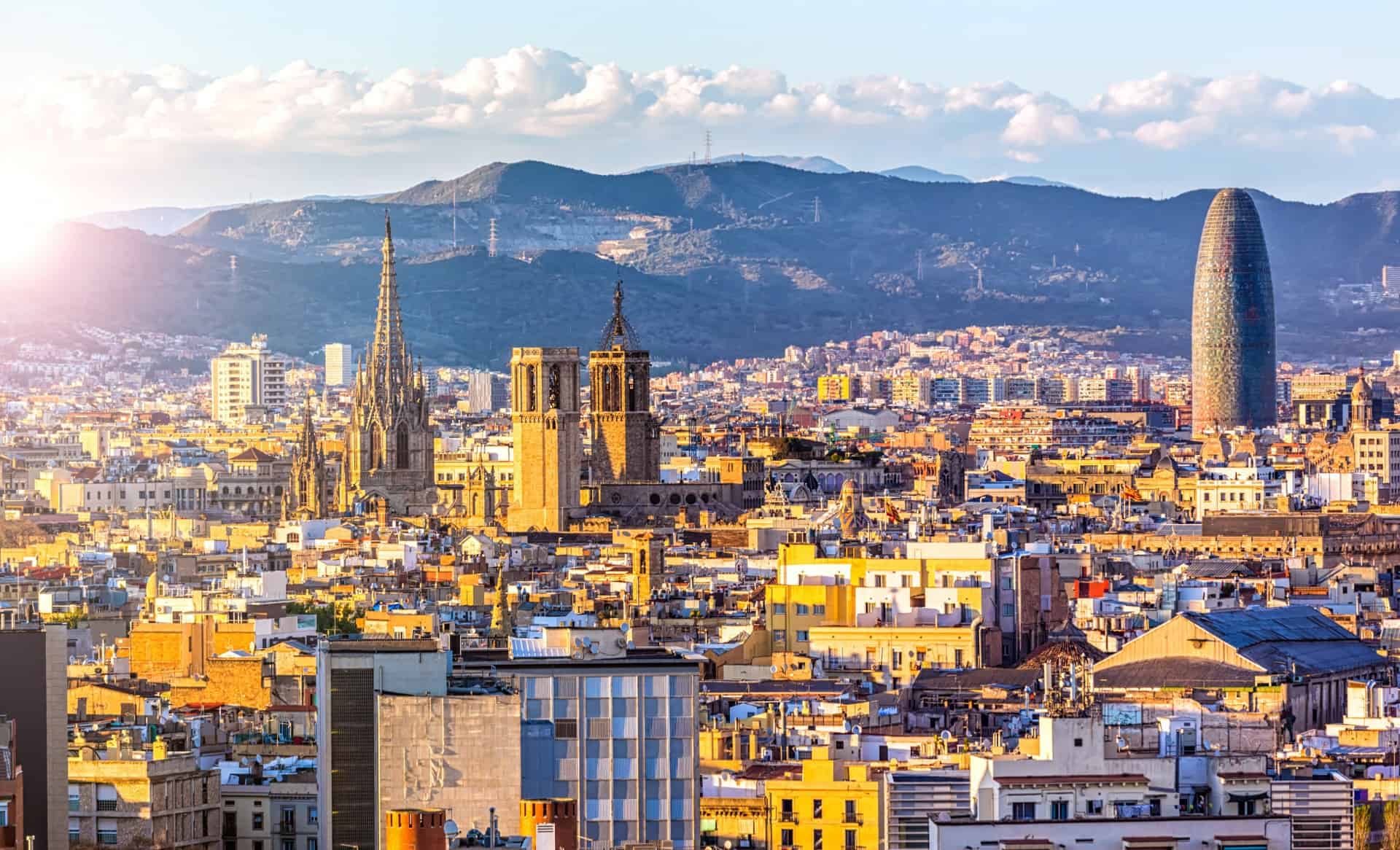 4. France
The second largest economy in the European Union, major cities have been asked to shut down cafes, theatres, factories and restaurant.
France has reported a total number of 81 deaths till date and this number is only increasing.
5. Malaysia
In the South-East Asian nation that has reported more than 553 cases, overseas travel has been banned and schools and other educational institutions have been shut down.
All commercial establishments except those selling essential commodities will be shut down.
Prime Minister Muhyiddin Yassin announced that these measures will be in place till March 31.
There seems to be no end to the spread of this virus and more and more cities across the world are shutting down.