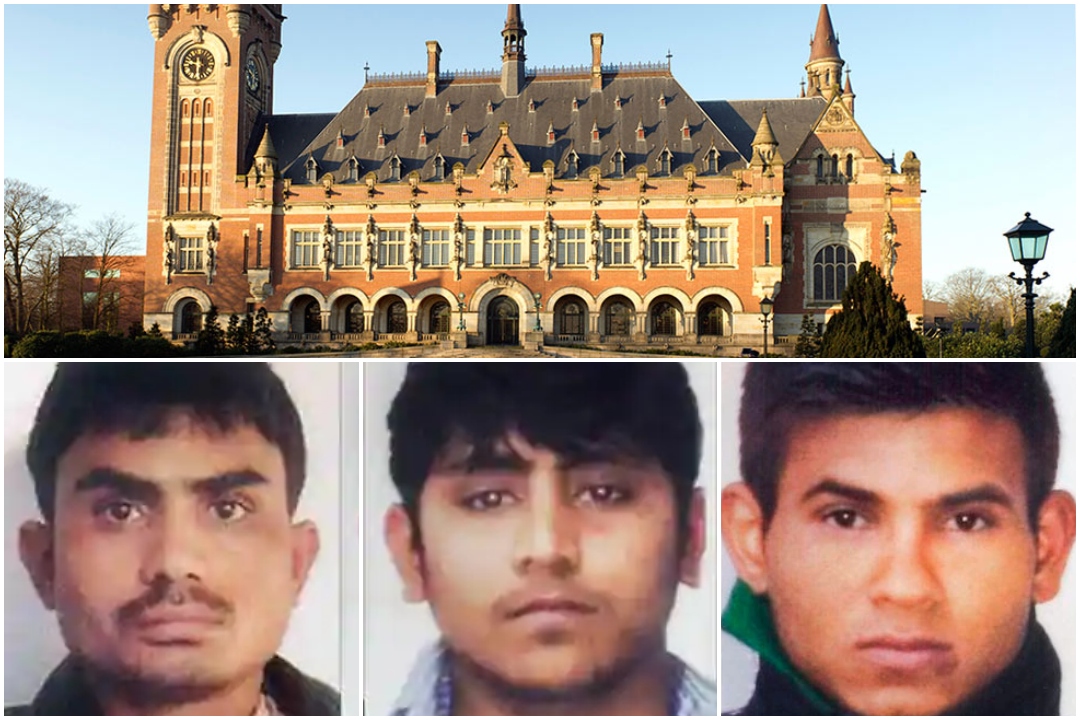 In a bizarre move, after having exhausted all legal remedies in India, three of the four death row convicts in the Nirbhaya gang-rape case moved the International Court of Justice (ICJ). They are seeking a stay on execution which is scheduled to be held on March 20.

The International Court of Justice is sometimes referred to as the World Court and is the judicial organ of the United Nations. It also confines its jurisdiction to settling disputes between states and not individuals.

This move comes after a Delhi court on March 5 issued a fresh death warrant against the four convicts of the Nirbhaya gang rape and murder case.

As per the warrant, the four convicts — Akshay, Pawan, Mukesh and Vinay will be hanged to death at 6:00 am on March 20.

A 23-year-old paramedic student, referred to as Nirbhaya, was brutally gang-raped and assaulted by six men in a moving bus in Delhi in December 2012 and was thrown out on the road. She succumbed to her injuries at a Singapore hospital on December 29, 2012.

Ram Singh, one of the six accused in the case, allegedly committed suicide in Delhi’s Tihar Jail. A juvenile convict was released from a reformation home after serving a three-year term.

President Ram Nath Kovind rejected the mercy petitions of all the convicts in the case. However, a “complete” mercy petition of convict Akshay Singh Thakur has also been filed claiming that the previous one, which was rejected by the President, did not have “complete facts”.