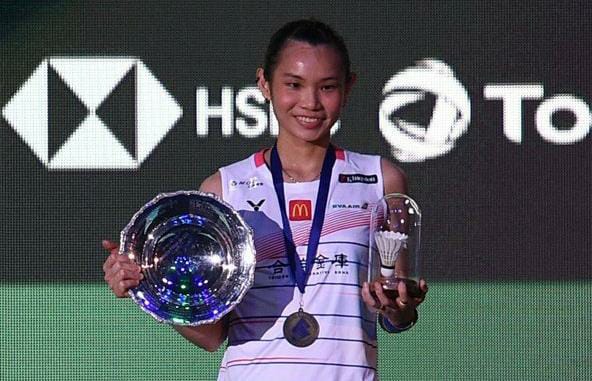 Ying triumphed over China’s Chen Yufei in two straight games 21-19, 21-15 in 44 minutes. The Chinese shuttler showcased great skills in the first game as she gave a tough fight to her opponent. Ying had the upper hand in the match as she clinched the game 21-15.

ALSO READ: COVID-19 | Football to Formula One- sporting events affected due to the pandemic

Earlier in the men’s singles, Victor Axelsen outclassed Taiwan’s Chou Tien-Chen in two straight games 21-13, 21-14 in the summit clash that lasted for about 46 minutes.

Axelsen did not gave any chance to world number two to make a comeback in the clash. This was Axelsen’s maiden All England Open title.