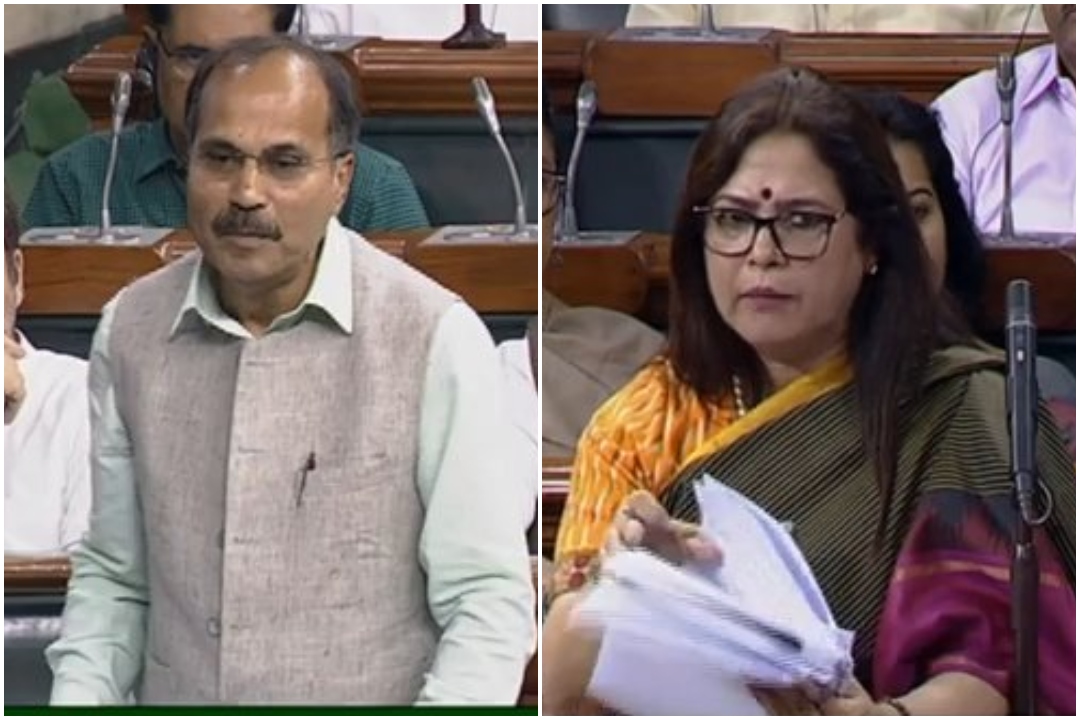 Hitting out at Union Home Minister in Lok Sabha, Congress on Wednesday said Amit Shah has to answer how violence continued for three days in Delhi.

“Government, especially Home Minister Amit Shah, has to answer how violence continued for three days in Delhi. What was Amit Shah ji doing when Delhi was burning?” Leader of Opposition Adhir Ranjan Chowdhury questioned during the discussion in the lower house on Delhi violence.

Replying to the attack, BJP leader Meenakshi Lekhi asserted that the violence, which was months in the making, was brought under control in 36 hours by the party.

“They talked of 1984 riots, I would like to tell them that they’ve forgotten that some accused are today on the position of CM. The violence (Delhi violence) was brought under control within 36 hours which, if you look at in hindsight, was in the making for months,” the BJP MP said. 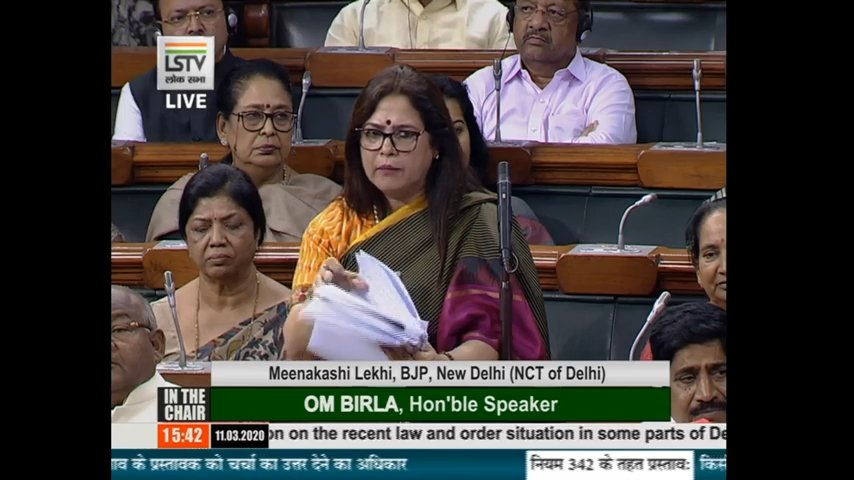 She further said: “Do you expect Home Minister to be present at the place of riots when it is happening? He convened an immediate meeting with the police and security officials from 7 pm to 1 am. He also met NSA Ajit Doval, Delhi Chief Minister Arvind Kejriwal, BJP Delhi President Manoj Tiwari among others and appealed everyone to ensure peace.”

The BJP MP also stated the number of riots that happened during the rule of Congress leaders, saying: “Congress was running on the politics of minority vote bank, but have forgotten about Sharjeel Imam and AAP MLA Amanatullah. In 2014, that changed and stating data, I want to tell you who was actually responsible for inciting violence and riots earlier.”

On the other hand, Lok Sabha on Wednesday passed a motion to revoke the suspension of seven Congress MPs from the House with immediate effect.