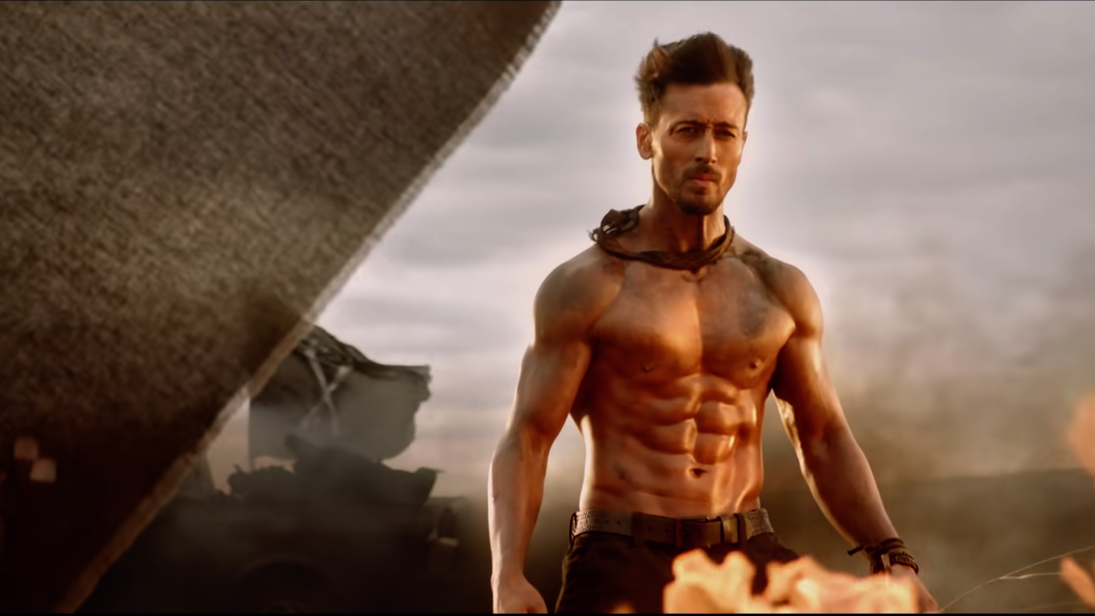 It has now been fairly established that Tiger Shroff is less of an actor and more of an idea. The idea being this perfectly built, affable, unshirted robot with immaculately coiffed hair and vaguely Eastern European looks.

In Baaghi 3, which is as critic-proof as the franchise’s previous iterations, he is one man against an entire nation, that poor benighted nation being Syria. What Donald Trump could not do, Tiger Shroff does and all for his bhaiya. “Log rishto main hade paar kerte hain, main sarhade paar karta hoon.” 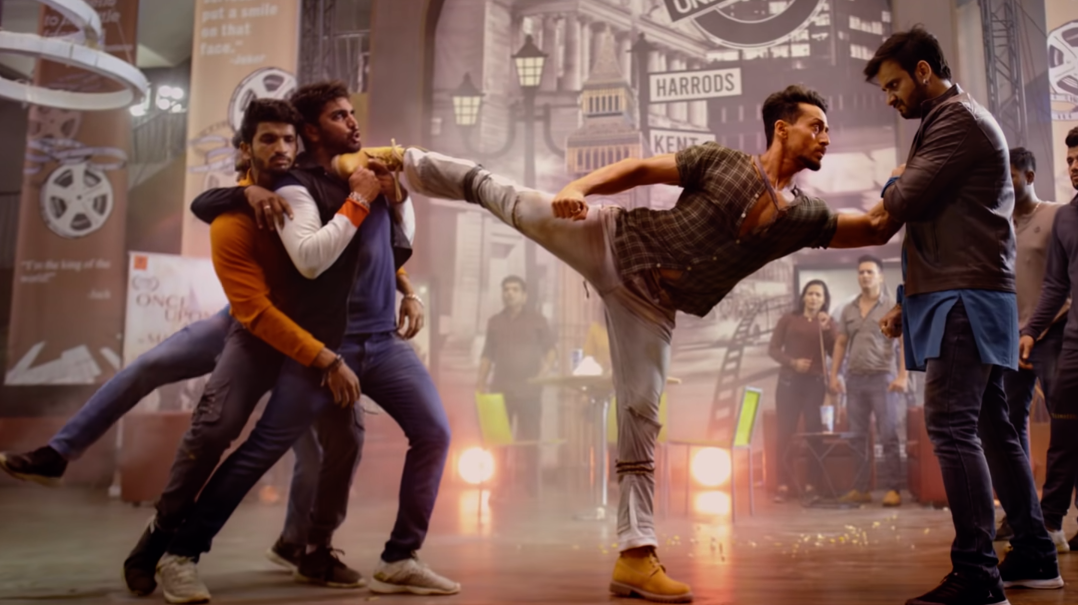 Ah! Standing up against an entire armoury, Tiger uses his body as a weapon of mass destruction, flattening everything that comes in his way. This is highly stylised violence which is as neatly choreographed as a dance, so it is no surprise that the director Ahmed Khan is a former choreographer. 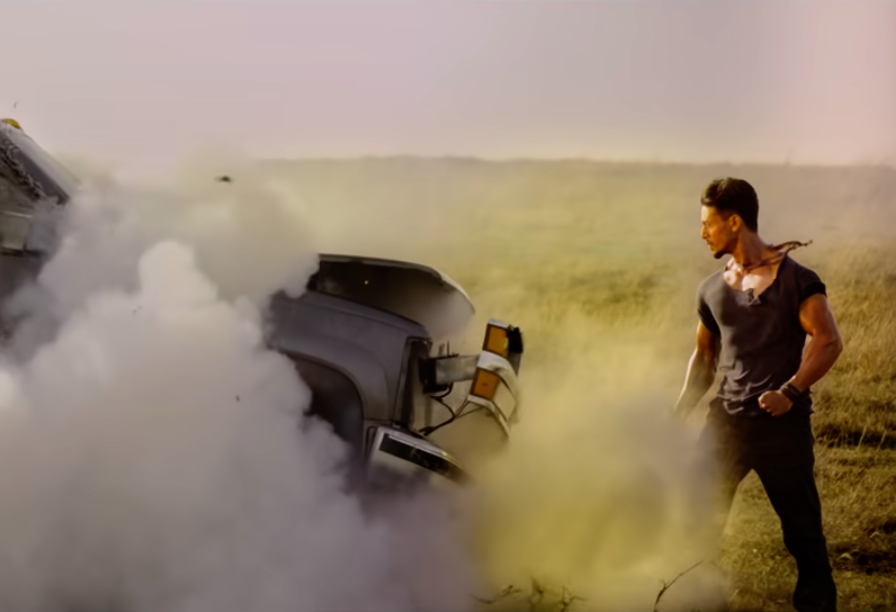 Tiger Shroff is clearly aiming for the Salman Khan space when he finally grows up and when the superstar finally decides–if ever–to hang up his boots. His constituency is interested in seeing him beat the bad guys, the bigger the better; romance a good looking heroine; and utter utterly chest thumping dialogues. 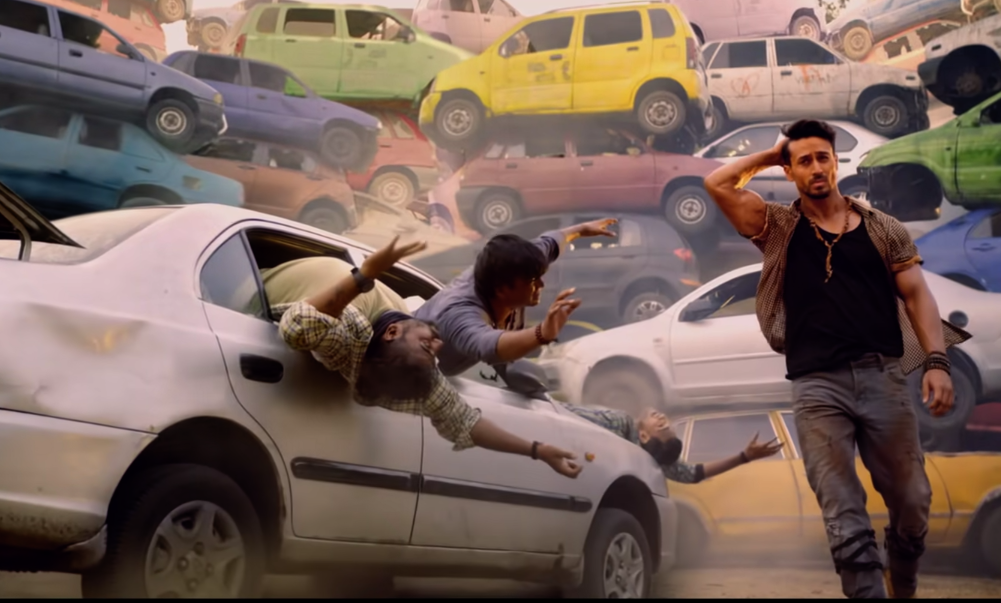 The trailer puts it well–whack, smack, attack, never look back. The onomatopoeic legend pretty much sums up the entire movie. And the interesting sub-text–the galli ka good gunda is beating up the bad guys one day, and taking on international thugs the next day. If they happen to be from a certain religion even better. This is action in the time of polarised India, so one has to be grateful that at least it is carried out by a boy as pretty as Tiger.