Home News For Kids Tata Steel is all set to celebrate the 181st birth anniversary of... 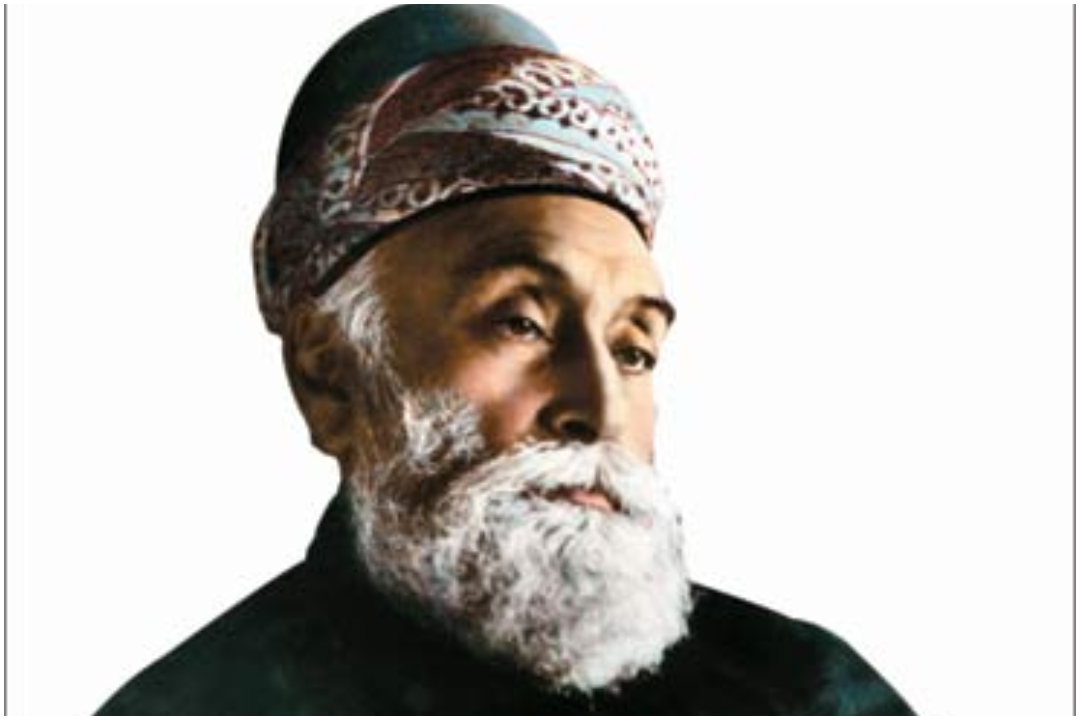 Tata Steel is all set to celebrate the 181st Birth Anniversary of its Founder Jamsetji Nusserwanji Tata.

J N Tata’s vision inspired the steel and power industry in India, set the foundation for technical education, and helped the country leapfrog to the ranks of industrialized nations.

Born on March 3rd, 1839 into a Parsi family, Jamsetji was the first child and only son of Nusserwanji Tata. After graduating from Elphinstone College, Bombay (now Mumbai), in 1858, he joined his father’s export-trading firm and helped establish its branches in Japan, China, Europe, and the United States.

J N Tata, began his entrepreneurial journey with a textile mill in central India in the 1870s.

In 1872 he focused on cotton manufacturing and subsequently founded mills at Nagpur, Bombay, and Coorla. His enterprises were noted for efficiency, for improved labour-protection policies, and for the introduction of finer grades of fibre. He also planned for the Bombay-area hydroelectric power plants that became the Tata Power company in 1906.

On March 3, 2020, Tata Steel along with other group companies celebrates the birth anniversary of the Founder and his vision of an industrial future with community welfare at its core. The theme of this year`s Founder`s Day is Future Ready – Connected. Agile. Sustainable. It complements our corporate brand campaign #WeAlsoMakeTomorrow talking about making our future – readiness more finite as we start off the new decade.

The year 2020 is a historic year for us as the Commemorative Postal Stamp on 100 Years of Jamshedpur was also released by Shri M Venkaiah Naidu, Hon’ble Vice President of India, on February 17, 2020. 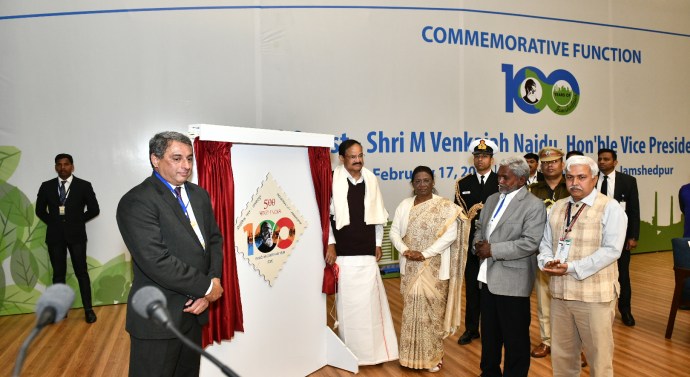 J N Tata’s vision was to strengthen India and impact lives positively in all its areas of operations.