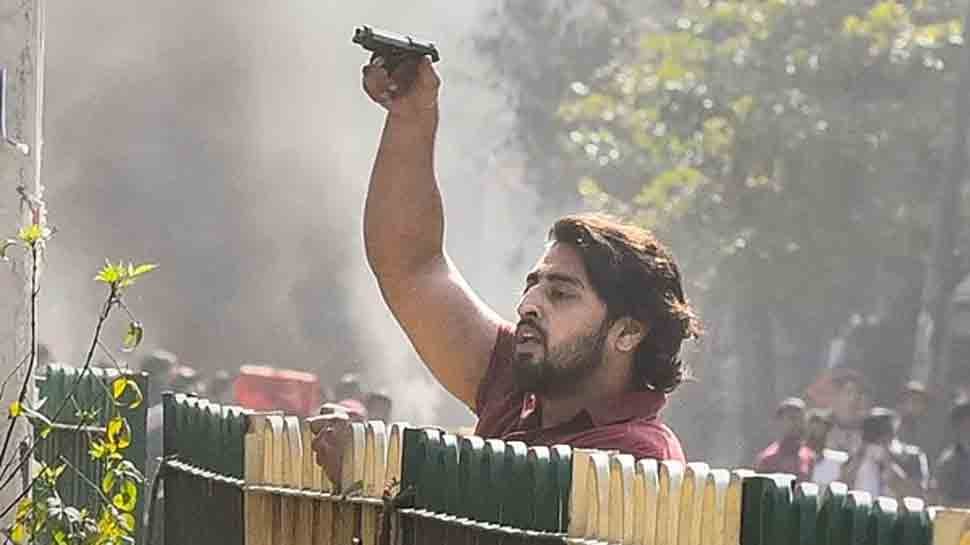 Shahrukh, who brandished a gun on a cop and opened fire on people, has been arrested by Delhi police on Tuesday from Shamli in UP.

He was seen in photos and videos allegedly firing eight rounds in Jaffrabad during the riots while standing right in front of a policeman.

Briefing the media about Shahrukh’s arrest, Ajit Kumar Singla, Additional Commissioner of Police said: “We’re trying to recover the pistol he used. Shahrukh said he fired during protests in a fit of rage. He has no criminal background but his father has a narcotics and fake currency case against him.”

.@DelhiPolice to brief media at 3.30 pm today on details of the arrest of Shahrukh, the man who had opened fire at police during violence in North East Delhi on 24th February. pic.twitter.com/l1WhKP2vtB