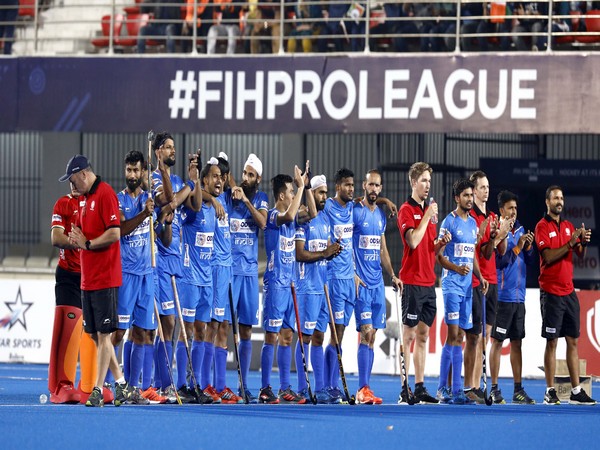 The Indian men’s hockey team attained its all-time highest ranking when it moved up a place to fourth in the latest FIH world rankings.

India’s spectacular performance in FIH Hockey Pro League has seen the team climb up a place in the rankings.

India’s upsurge in the rankings comes at the expense of Olympic champions Argentina, who are now in fifth place.

Germany and England remained at sixth and seventh positions, while New Zealand, who have earned two wins in their last three FIH Hockey Pro League matches have regained the eighth place.

Belgium who in January thrashed Australia in Sydney to wrestle top spot from their opponents remained at number one position.

While Australia and the Netherlands are at second and third place respectively.

In the women’s category, India is at the ninth spot while the Netherlands occupied the top place followed by Australia, Argentina, Germany, and England.