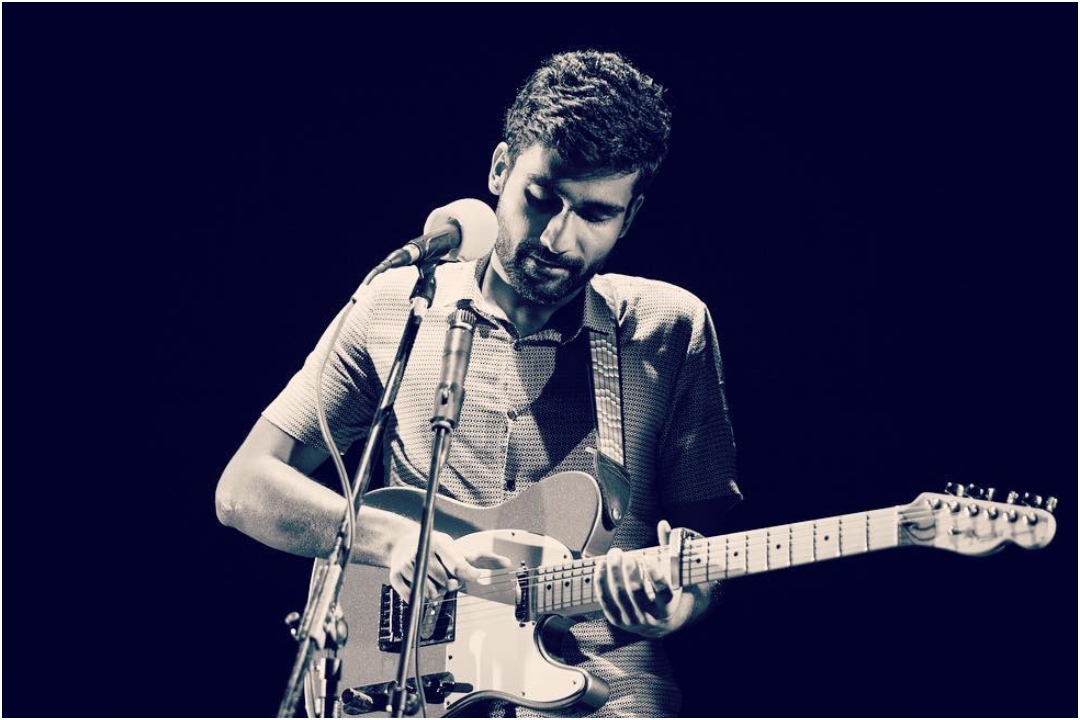 The music scene in India has been seeing a rapid change with people exploring newer arenas. The trend of independent music has been on a rise in India!

Kuhad is one of India’s most popular independent artists, and is loved by young crowds for his heart-touching lyrics and the lightness of his music. 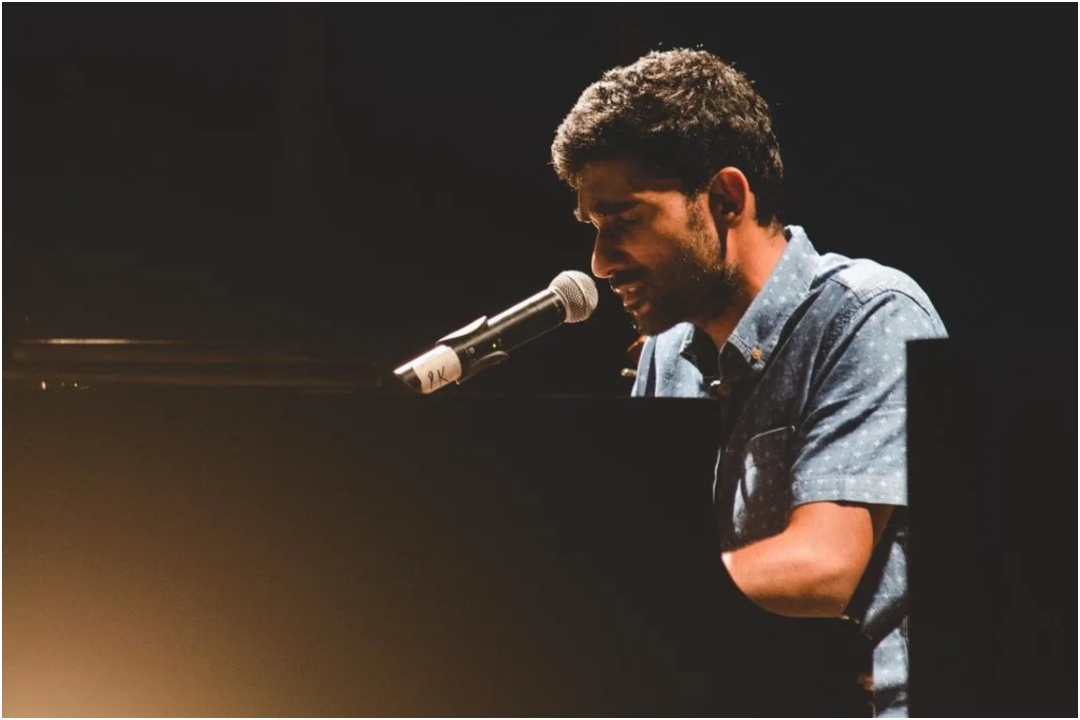 A Jaipur boy who became a singer by chance!

Kuhad was born in Jaipur, Rajasthan and has two sisters. He learnt to play the guitar at age of 16 and started songwriting in his late teens.

Kuhad then returned to India to pursue a full-time career in music, releasing a pair of EPs before releasing his debut album.

His latest album, cold/mess was a huge hit!

From hip-hop to country to The Boss, here are my songs of the year. If you’re looking for something to keep you company on a long drive or help you turn up a workout, I hope there’s a track or two in here that does the trick. pic.twitter.com/mQ2VssyDwt

Kuhad has also rendered his talents to Bollywood as well. He was the writer of the song Kho Gaye Hum Kahan from the Katrina Kaif and Sidharth Malhotra starrer Baar Baar Dekho.

Kuhad won the Indian Indie Album of the Year 2019 by iTunes and Spotify: Top Indian Indie Hits, the Best India Act at the 2016 MTV Europe Music Awards, and bagged the first place in the 2016 International Songwriting Competition.

Right now, Prateek is focusing on an international career. He is working on ads and indie movies.

Here’s wishing Kuhad a year full of good vibes, HAPPY BIRTHDAY! For us, some of Prateek Kuhad’s best songs available on Spotify , CHEERS!