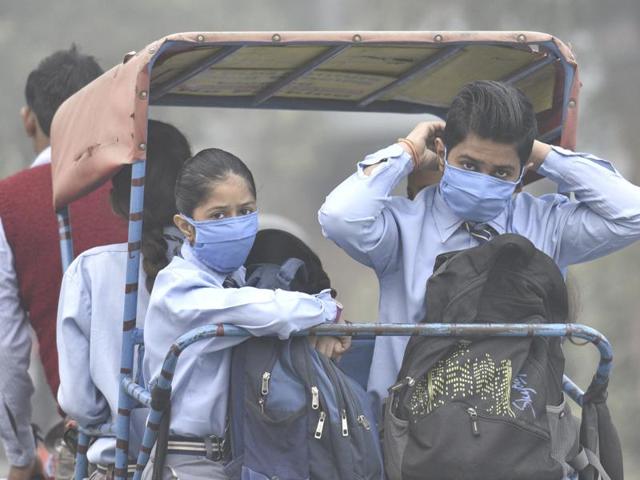 India is today the world’s second most polluted country. Particulate pollution is so severe that it shortens the average Indian’s life expectancy by four years relative to what it would otherwise be.

According to a report in the Journal Cardiovascular Research, a pandemic of air pollution shortens lives by early 3 years on an average. Which on an approx. causes 8.8 million premature deaths annually wherein in India, especially in Uttar Pradesh, the residents are losing twice.

According to the Air Quality Life Index, developed by researchers at the Energy Policy Institute of Chicago, “in India’s Uttar Pradesh, home to 200 million small particle pollution by itself slashes life expectancy by 8.5 years, while in China’s Hebei Province (population 74 million) the shortfall is nearly six years”.

Air pollution causes damage to blood vessels through greater oxidative stress, leading to increases in blood pressure, diabetes, stroke, heart attacks and heart failure.
The researchers said there are signs in India, China and other emerging economies that people are growing intolerant due to life-shortening toxic air.

Apart from India, 2.8 million premature deaths each year is the revised number for China which is two-and-a-half times what the WHO estimates.
African lives are also foreshortened by 3.1 years on average, with people in some nations, like Chad, Sierra Leone, Central African Republic, Nigeria and Cote d’Ivoire, losing 4.5 to 7.3 years. “This goes up to 80 percent in high-income countries,” stated the report. In short, 5.5 million deaths worldwide a year are potentially avoidable.

Over the past two decades, the concentration of fine particulates increased by 69 percent on an average across India. As a result, sustained exposure to particulate pollution now reduces the life expectancy of the typical Indian citizen by 4.3 years compared to 2.2 years.

The researchers also felt that one of the major reasons for indoor pollution is the Cookstove fuelled by biomass or coal.