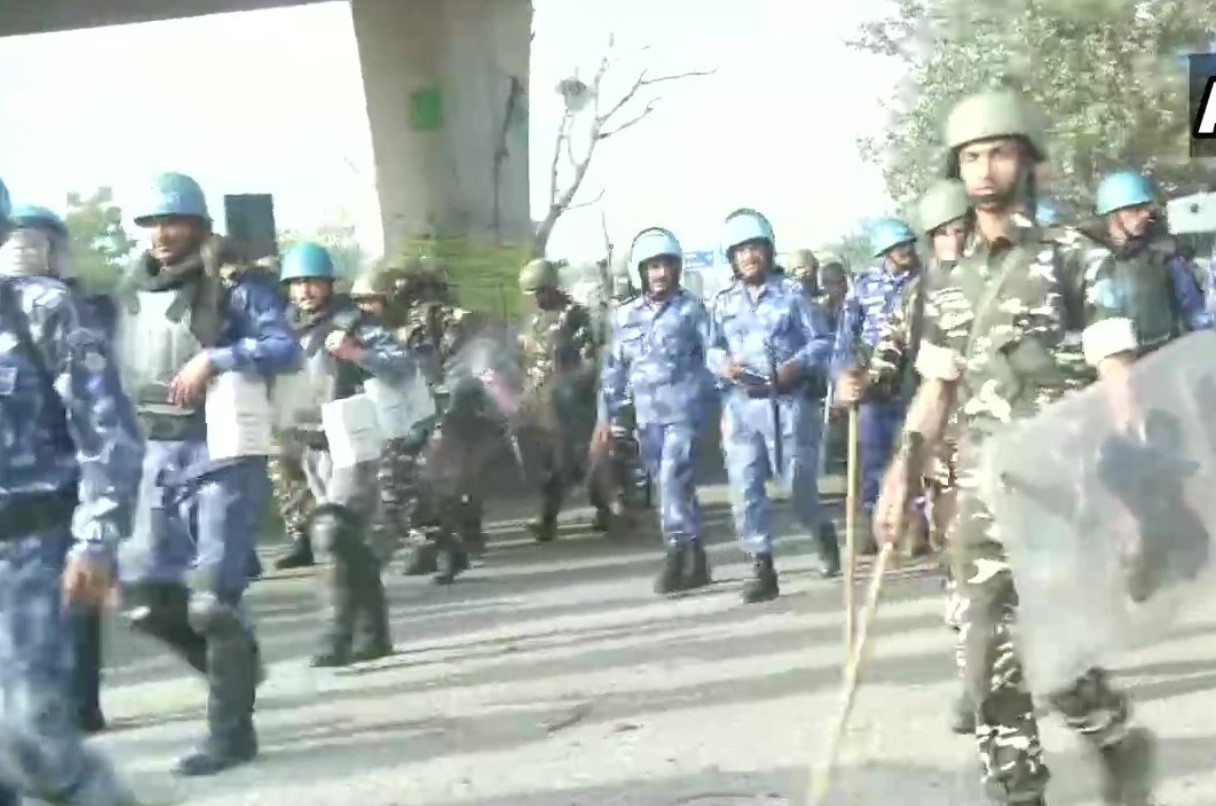 At least 18 people have died and over 150 injured in the communal violence that has been ongoing since Monday in North-East Delhi.

On the request of Directorate of Education, Government of Delhi and to avoid inconvenience to students, staffs and parents, the Central Board of Secondary Education has decided to postpone Class 10 and 12 exams scheduled for February 26 in north east part of Delhi.

“Section 144 has been imposed in the affected areas. We appeal to the people to maintain peace and not to believe in rumours. I appeal to people especially in North East Delhi to not take law in their hands. We are taking the help of drones also. The situation is now under control,” he added.

Earlier today, Union Home Minister Amit Shah held a meeting at 12 noon with Delhi Lieutenant Governor Anil Baijal, state Chief Minister Arvind Kejriwal and various representatives of political parties in the wake of violence, which had caused the loss of several lives, in North-East district of the national capital.

This comes after a meeting was held by Shah on late Tuesday night with senior Delhi Police officers and top Home Ministry officials on prevailing the law and order situation in Delhi.

Protests related to the Citizenship (Amendment) Act, 2019 (CAA) took a violent turn at various places in the North-East District of Delhi on Monday which left over 100 injured. Delhi Police stated that the “situation is very tense.”

The Delhi Metro Rail Corporation (DMRC) on Tuesday opened the entry and exit gates of Mandi House, ITO and Delhi Gate which had been closed in the morning after violent clashes erupted in the North-East district area of the city.

However, the DMRC has closed the Jaffrabad, Maujpur-Babarpur, Gokulpuri, Johri Enclave and Shiv Vihar metro stations.

Trains are being terminated at Welcome metro station, the DMRC said in a tweet.