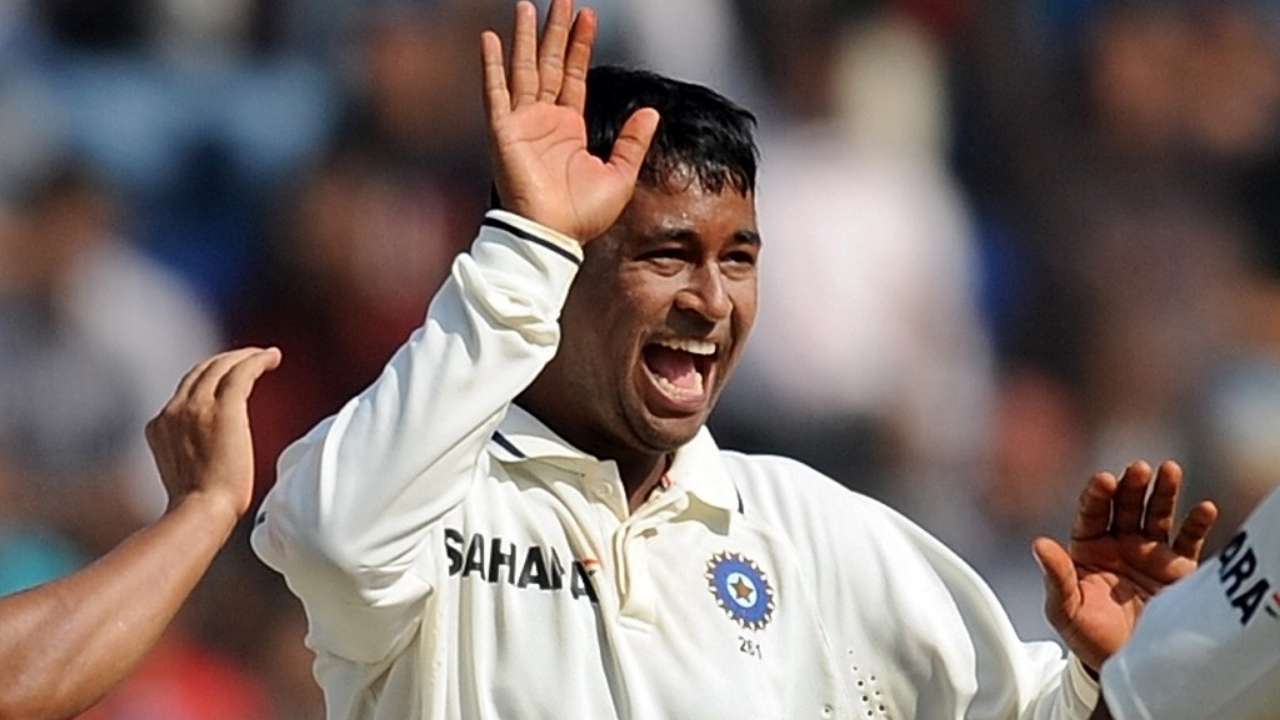 Spinner Pragyan Ojha on Friday announced his retirement from all formats of the game.

Ojha last played an international game in 2013 which was also the retirement match for Master Blaster Sachin Tendulkar at the Wankhede Stadium.

Taking to Twitter, he released a statement saying: “It’s time I move on to the next phase of my life. The love and support of each and every individual will always remain with me and motivate me all the time.”

It’s time I move on to the next phase of my life. The love and support of each and every individual will always remain with me and motivate me all the time 🙏🏼 pic.twitter.com/WoK0WfnCR7

“My eventful career has witnessed many ups and downs. Over the time, I have realized that the legacy of a sportsperson is not just the outcome of his hard work and dedication, but also the faith and guidance bestowed upon by the association (team management), teammates, coaches, trainers, and the fans. Their belief fills you with a strong sense of purpose and belonging,” he added in the statement.

“My journey with the Indian Premier League has also been a memorable one and the Purple Cap win will always be an indelible memory – a special mention of the teams Deccan Chargers and Mumbai Indians for making me a part of their legacy,” he said.

The 33-year-old Ojha had made his international debut in 2008 against Bangladesh in Karachi. A year later, he went on to make his Test debut against Sri Lanka.

The spinner went on to play 24 Tests, 18 ODIs and 6 T20Is for India and finished with a total of 144 wickets in the international game.

In the longest format of the game, he managed to take 113 wickets, with the best bowling figures of 6-47.

He was last seen in action in 2018 as he played a first-class match in Dehradun. He also made a name for himself in the Indian Premier League as he played for the Deccan Chargers and Mumbai Indians.

He was a key member of the Deccan Chargers IPL winning team in 2009. He last played a match in the premier tournament in 2015 for the Mumbai Indians.