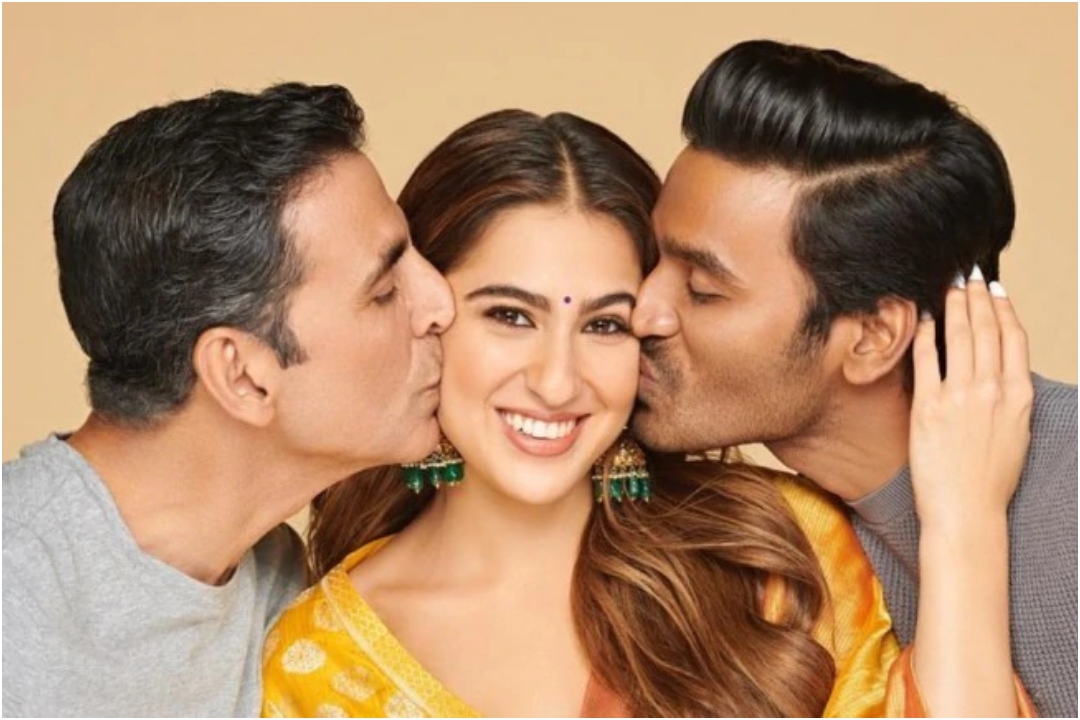 Sara Ali Khan will be seen in a double role in Aanand L Rai’s Atrangi Re, says a report in Mumbai Mirror. The film is a cross-cultural love story set in Bihar and Madurai and will see Sara romancing Akshay Kumar and Dhanush in the film. It is reportedly set to different eras.

“While Atrangi Re is primarily a love story set in the heartland, laced with humour, the storytelling is in a zone the filmmaker has not attempted before. The screenplay follows a non-linear narrative of two romances from different timelines running in the parallel,” a source was quoted in Mumbai Mirror as saying. 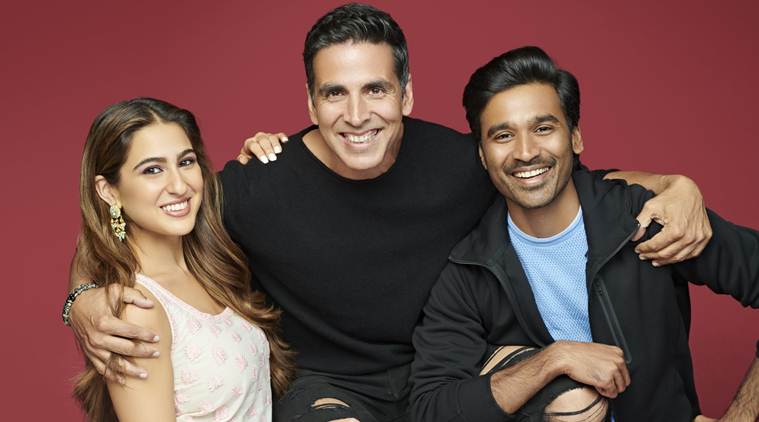 “It’s a double role of sorts for Sara, the idea is to showcase the diverse sides of the actress. Akshay and Dhanush’s characters too have a special trait that separates them from rest of the cast. Their appearances will be in sync with the way they act and react while a special look is being designed for Akshay,” the source added.

The 24-year-old actor further revealed that the film which is helmed by Aanand L Rai will be produced by Bhushan Kumar’s T-series and is written by Himanshu Sharma.

The flick will hit the big theatres on Valentine’s Day, February 14, 2021.

Previously, Sara has worked with Ranveer Singh in Rohit Shetty’s Simmba. She made her debut in 2018 with Kedarnath. She starred opposite Sushant Singh Rajput in the film.

Sara is starring opposite Kartik Aaryan in Love Aaj Kal. The two are currently busy with the promotions of the film.