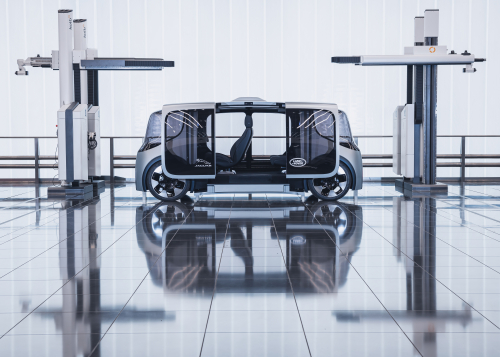 Project Vector, described by the automotive major as an advanced, flexible, multi-use electric vehicle that is “autonomy-ready”, has been developed at the National Automotive Innovation Centre (NAIC) – Europe’s largest auto innovation centre of its kind.

In their Design Studio, one of the latest concept vehicles is revealed and demonstrated to His Royal Highness. @JLR_News pic.twitter.com/4rsM2cUYzk

“Project Vector shows Jaguar Land Rover as a leader in innovation to make our societies safer and healthier, and the environment cleaner,” JLR CEO Ralf Speth was quoted in reports. 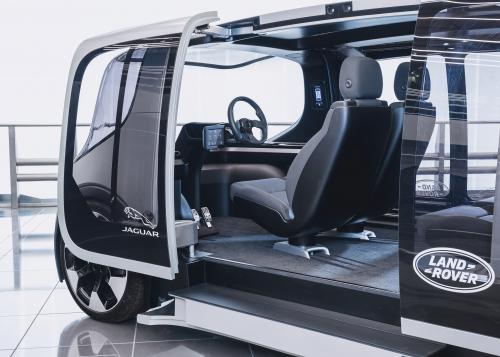 “Through this project, we are collaborating with the brightest minds in academia, supply chain and digital services to create connected, integrated mobility systems – the fundamental building blocks for Destination Zero,” he said.

The company’s Destination Zero mission refers to a focus on achieving a future of zero emissions, zero accidents and zero congestion through its products, services and across its facilities.

The Project Vector concept vehicle has been developed as a spin-off start-up model by JLR, which is ready for its market flotation in coming months to move the development of the model to the next stage for it to be ready to pilot on the streets by late next year. 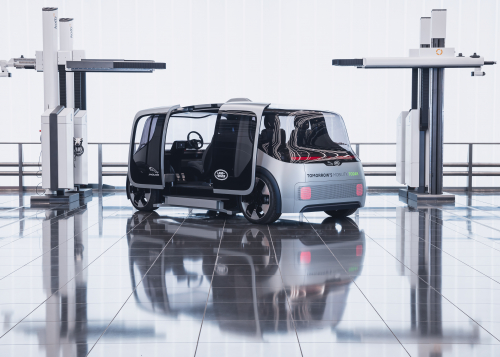 “The compact, flexible vehicle concept measures just four metres in length and is designed for the city, packaging all its battery and drivetrain components into a flat floor, to allow a variety of uses. The revolutionary interior cabin space allows seating configurations for private, or shared use and even the opportunity for commercial applications, such as last-mile deliveries,” JLR said.