Home Face Off An ‘apprentice’ who became US’ ‘Trump’ card!
ShareTweetGoogleWhatsappPrint
Mail

US President Donald Trump will soon be visiting India on February 24 for a two-day state visit. The dynamic, sometimes controversial, business baron, is the first president of the US who has never held a government or military position before he became the president. A record in itself! 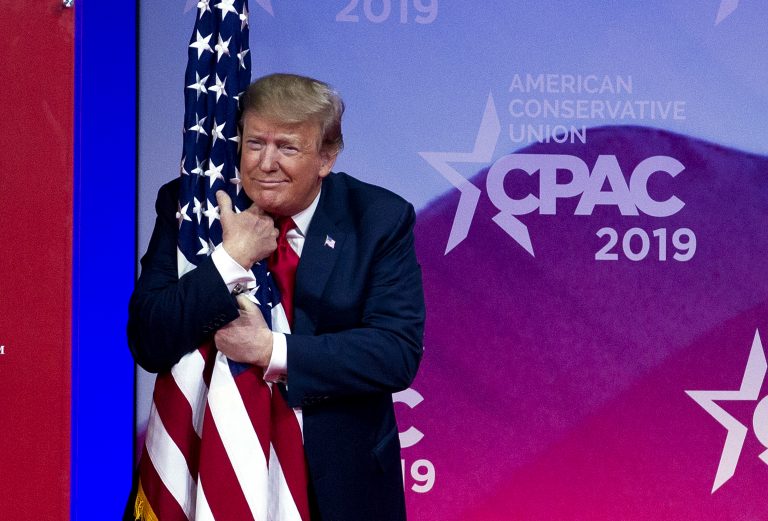 Trump became the 45th and current President of the Unites States of America in 2016. He represents the Republicans and defeated Hillary Clinton, wife of former president Bill Clinton, in what was a surprise win!

So, what is that makes Trump a favourite on social media. Is it his colourful and dynamic television life before politics or his thriving business or his controversial quotes and statements – the fact remains that Donald Trump does make news! And with the tag of being one of the most powerful men in the world in his present role, he is a leader, no country would want to draw lines with. 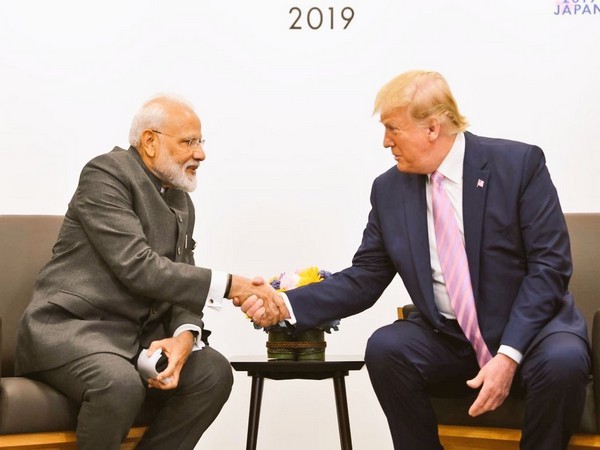 Here are some interesting and unknown facts about the President.

Donald John Trump was born on June 14, 1946, in New York City. His father was a real estate developer and his mother was Scottish-born housewife. In 1972, he was reclassified as 4-F, due to bone spurs, which permanently disqualified him from being eligible for service. 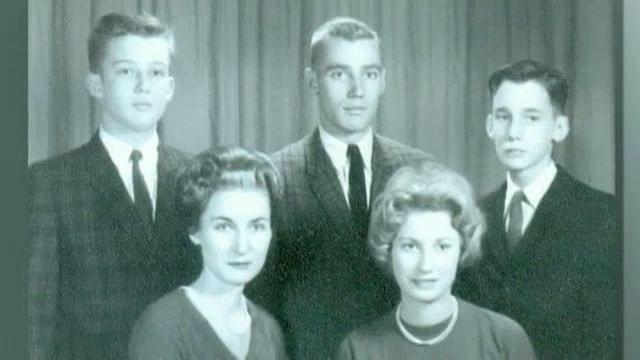 He has been married three times. Once in 1977, to Czech model Ivana Zelníčková. Together, they have three children, Donald Jr. (born 1977), Ivanka (born 1981), and Eric (born 1984), and ten grandchildren. Post his divorce in 1992, he married actress Marla Maples and had a daughter, Tiffany, with her. His current wife and first lady of US is Slovenian model Melania Knauss and they have a son, Barron. 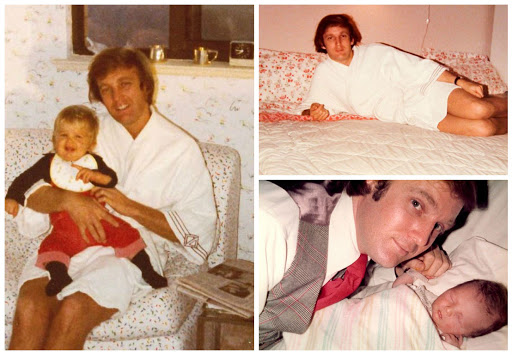 He abstains from alcohol, and has stated that has never smoked cigarettes or cannabis. His love for fast food is well known and golf is his favourite game.

In its 2019’s billionaire ranking, Forbes estimated Trump’s net worth at $3.1 billion (715th in the world, 259th in the U.S.), making him one of the richest politicians in American history and the first billionaire American president. 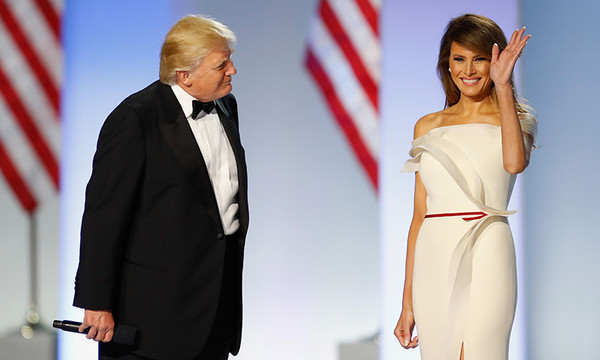 Trump’s first book, The Art of the Deal topped the New York Times Best Seller list for 13 weeks and remained on the list for 48 weeks.

In 2003, Trump became the co-producer and host of The Apprentice, which he gave up after running for the president. He has made cameo appearances in twelve films and 14 television series. 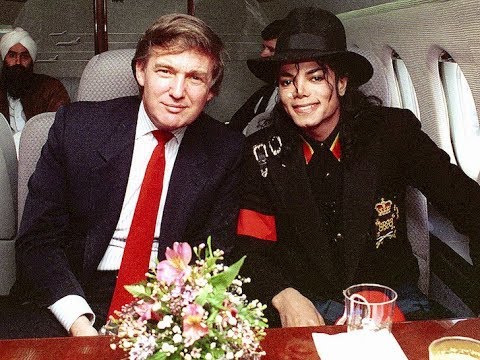 He is considered a tall man at 6 feet 2 inches tall and even has his own brand of vodka.

One of his towers, the Trump Tower in Chicago, is considered the tallest residential building in the world, 98 floors up.

Trump has infamously been known for his Twitter rants. It is estimated that he writes close to 372 tweets per month, an average of 12 per day. 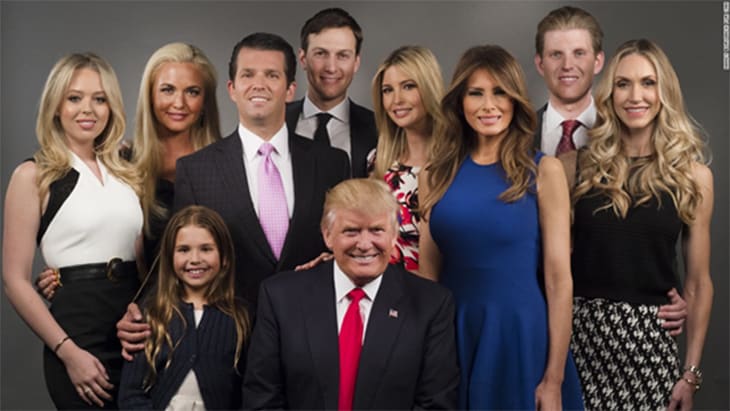 He has a star on the Hollywood Walk of Fame, which was actually vandalised and restored in November 2016 during his election season.

It is famously alleged that President Trump avoids any sort of hand-shaking contact in fear of germs. 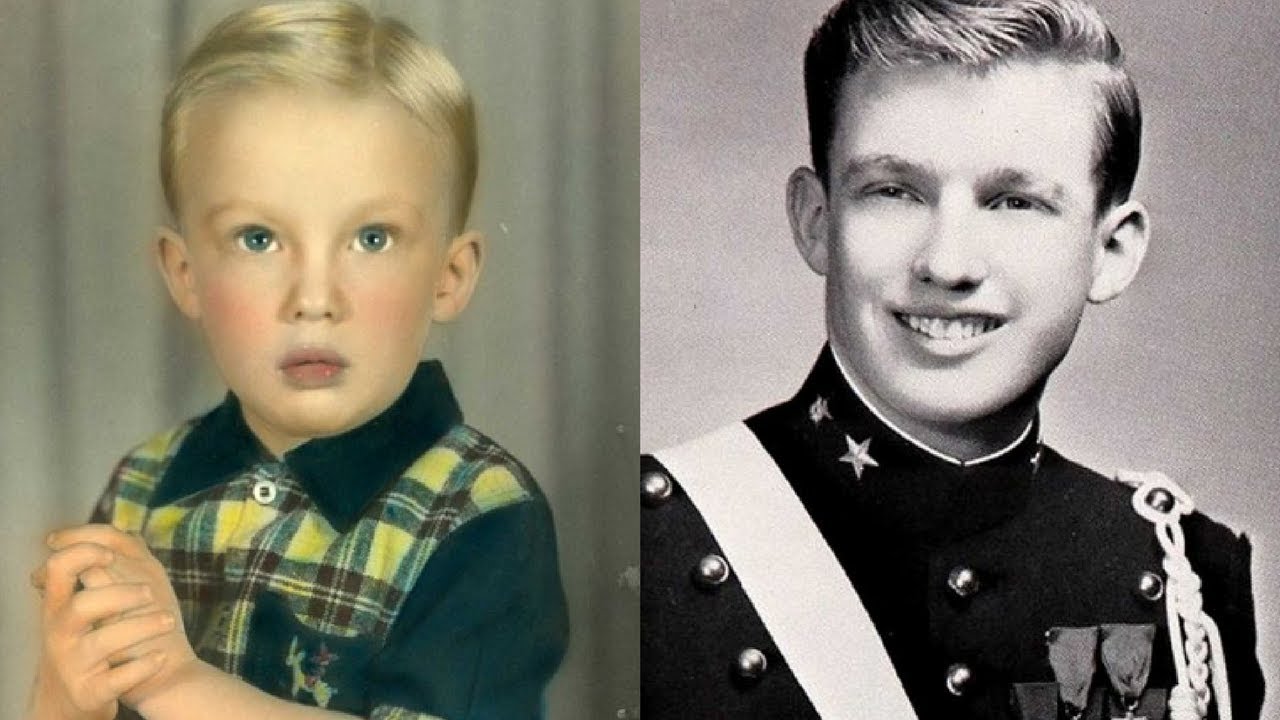 A personality that has myriad shades to it – President Donald Trump means ‘business’. He has often spoken about his love and respect for India’s PM Modi and his visit to India will be viewed by many as the cementing of this friendship.