Home Cityscape UP: Seven charred to death in Unnao in truck-van collision 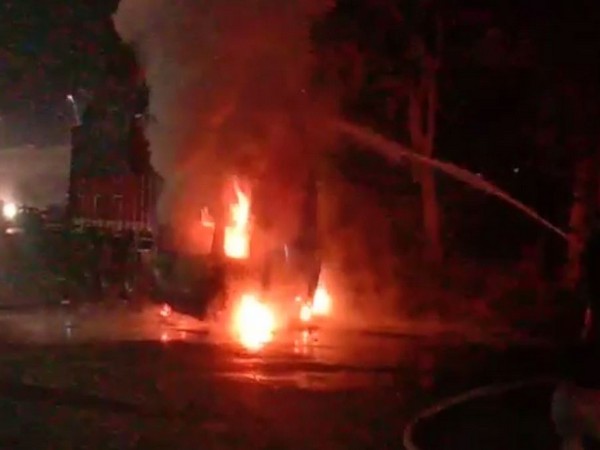 At least seven people were charred to death following a collision between a truck and a van in Unnao.

The incident took place on Unnao-Hardoi turn, near Lucknow-Agra Expressway toll plaza, on Sunday evening. The van caught fire after it hit the truck in the opposite lane.

“As per preliminary reports, the van’s tyre burst and it hit the truck in the opposite lane,” said police.

All the bodies have been kept in a mortuary, and the identities of the deceased are yet to be established.