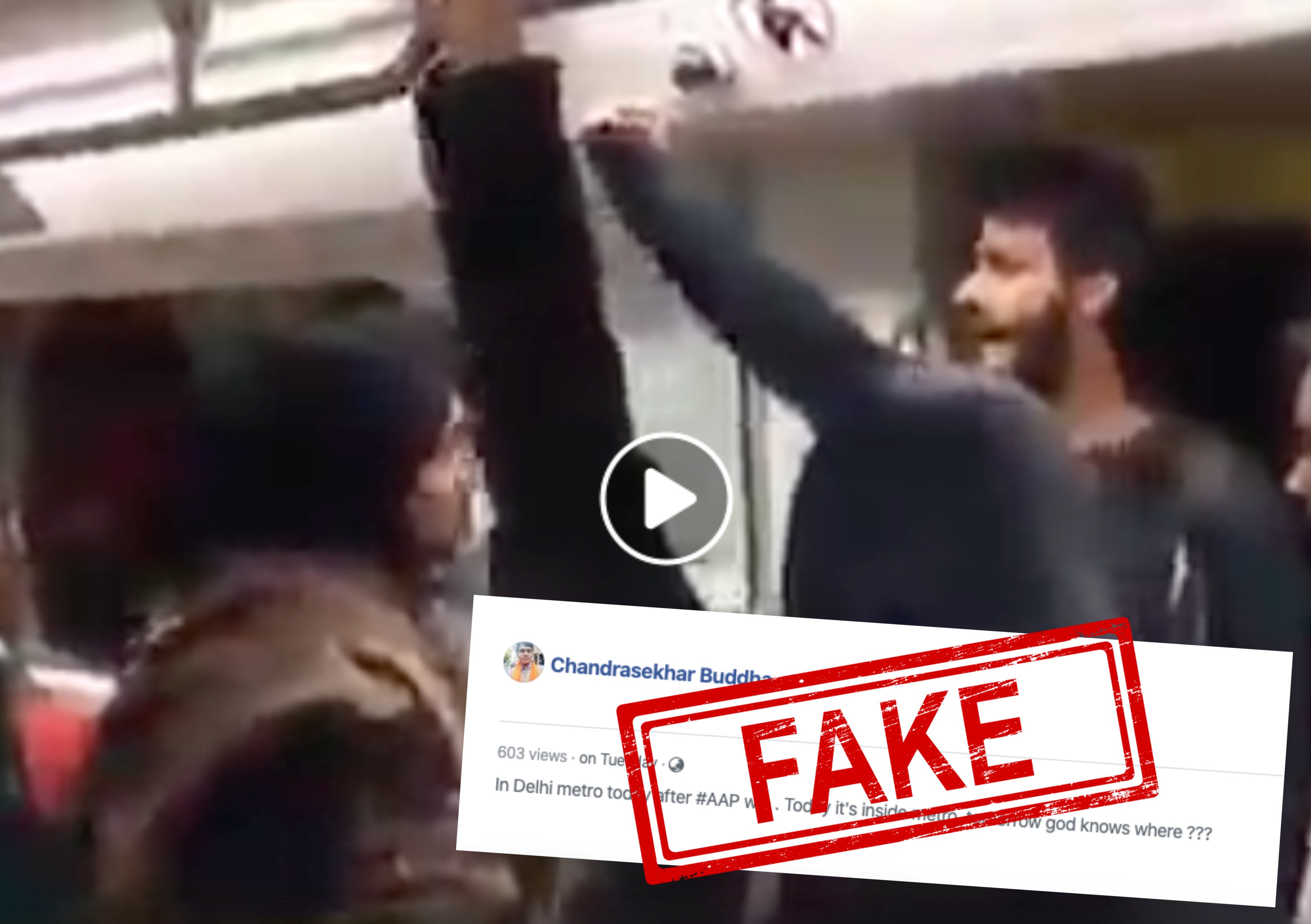 A video has surfaced on social media in which a group of men and women can be seen raising slogans against PM Modi and Amit Shah over CAA inside Delhi Metro. It has been claimed that the incident took place after Aam Aadmi Party (AAP) won the Delhi elections. 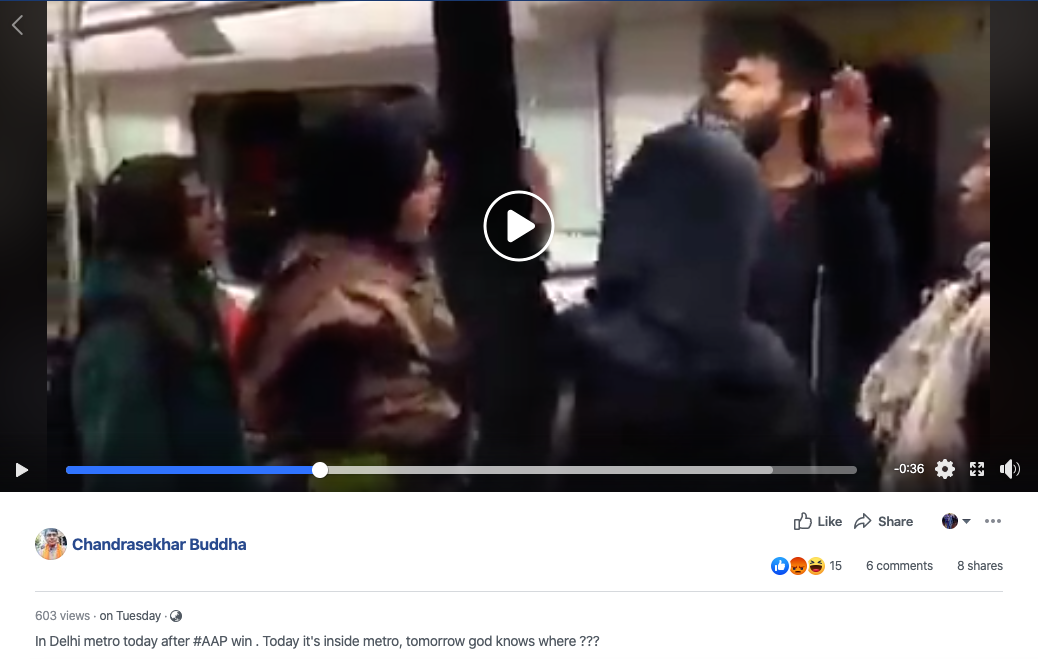 The caption of the video read: “In Delhi metro today after #AAP win. Today it’s inside the metro, tomorrow god knows where ???”

NewsMobile fact-checked the above post and found the claim attached to the video is false.

On putting the keyframes of the video through Reverse Image Search, we found the same video on YouTube dated January 21st 2020. 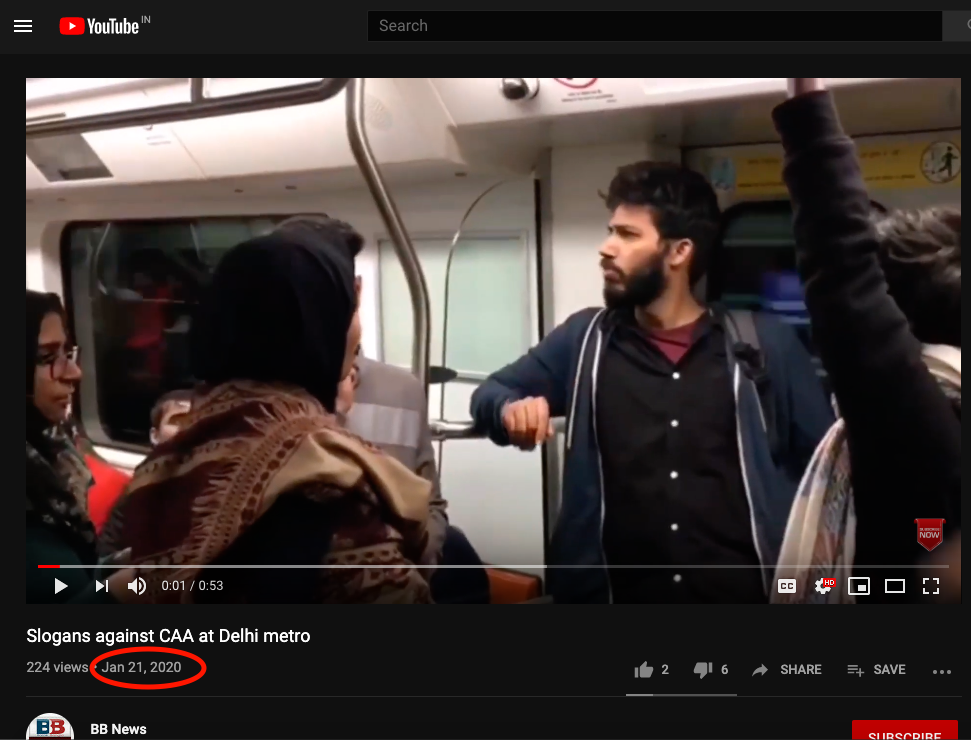 However, the results of Delhi Assembly Elections were declared on February 11th, 2020.

Hence, the above information confirms that the video was not shot after AAP won the Delhi polls as claimed the the viral post.