Pakistan has convicted Lashkar-e-Taiba (LeT) founder Hafiz Saeed on Wednesday, in two terror financing cases and has sentenced him to five years and 6 months jail, for both the cases.

Hafiz Saeed was arrested last year in Pakistan and this is the first time that he has been convicted in a terror case. The two sentences will run concurrently. 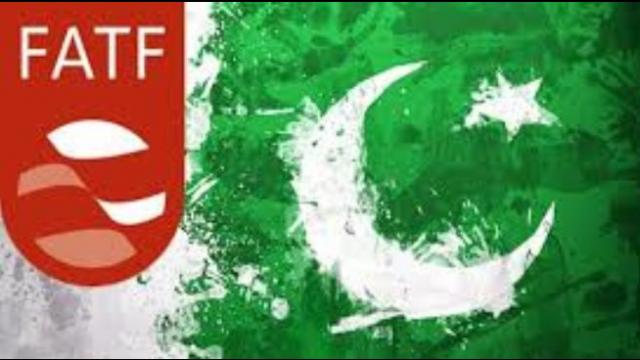 The timing for the conviction comes close on heels to the meeting of the international anti-terror financing body, the Financial Action Task Force (FATF). It is said that this meeting is crucial for Pakistan as their colour code for listing, will be decided.

Pakistan has a lot on stake and this move is seen as one which brings forth their ‘clean’ anti-terror face.

The “grey list” acknowledges that Pakistan is a country where terrorist groups can carry out activities and raise funds, a label that makes foreign investment and loans from global financial institutions difficult. Pakistan has been in the middle of global outrage especially with India ensuring it brings forth all evidence that Pakistan is involved in terror financing especially cross border.