Home Home Slider With CAA coming, there will be no impact on any citizen of... 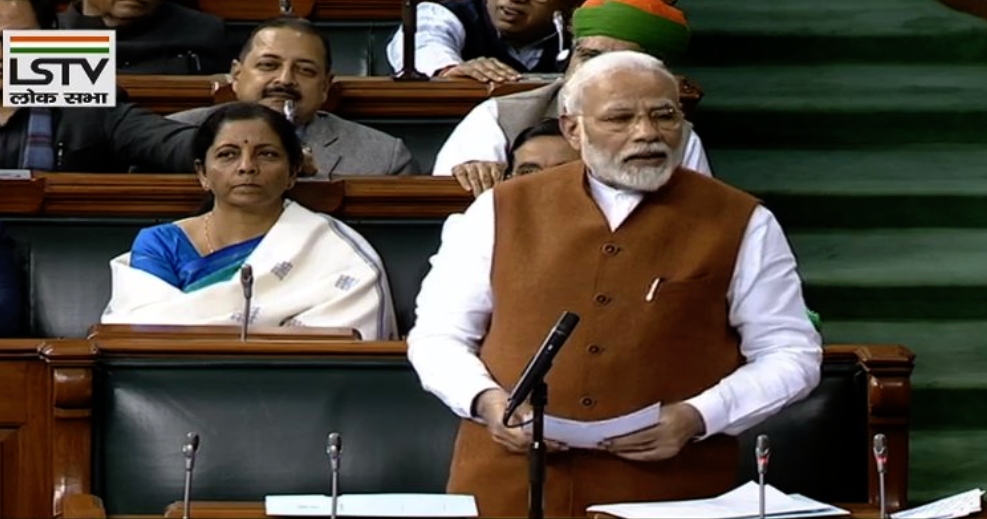 New Delhi: Prime Minister Narendra Modi replying to the Motion of Thanks on the President’s Address in the Lok Sabha, assured that the citizenship of Indians will remain intact with the implementation of Citizenship Amendment Act, 2019.

“I want to clearly state- with the CAA coming, there will be no impact on any citizen of India, practising any faith,” PM Modi said.

PM Modi also lashed out at the opposition over CAA protests.

“Much has been said about CAA, ironically by those who love getting photographed with the group of people who want ‘Tukde Tukde’ of India,” PM Modi said in the lower house of the Parliament.

“If we worked as per the old ways:
Ram Janmabhoomi issue would have remained unsolved.
Kartarpur Sahib corridor would not be a reality.
There would be no India-Bangladesh land agreement,” PM Modi said in the Lok Sabha. 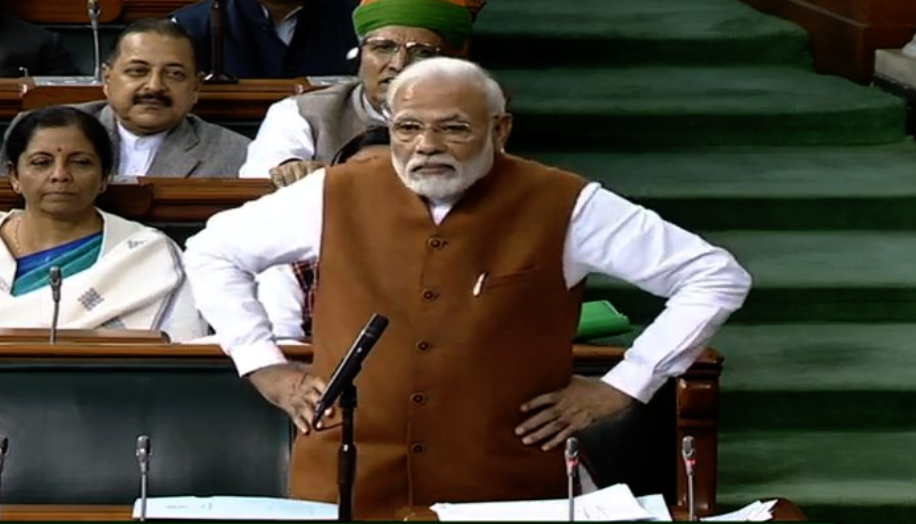 “Who brought the Emergency?
Who trampled over the Judiciary?
Who has brought the most amendments to the Constitution?
Who imposed Article 356 the most?
Those who did the above need to get a deeper knowledge of our Constitution,” PM Modi said.

The Prime Minister also outlines the achievements of the government 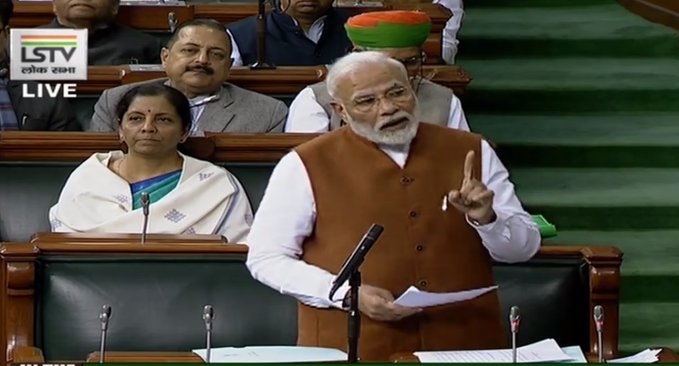 “Let us talk about the Northeast. For years, distance became a reason to ignore this region. Things have changed now.
The Northeast is becoming a growth engine. Great work has been done in so many sectors. Ministers and officials are regularly visiting the region,” PM Modi said.