Home Home Slider Ram Temple in Ayodhya; here is all you need to know 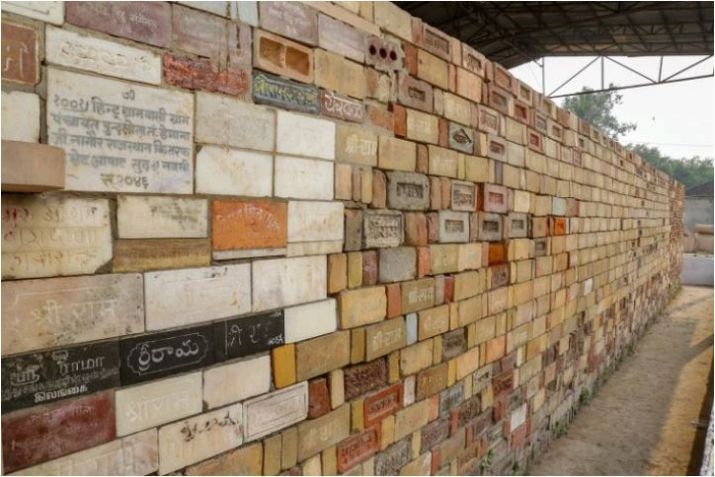 Prime Minister Narendra Modi informed the nation on the floor of the Lok Sabha on Wednesday that the Ramjanmabhoomi Teertha Kshetra is being constituted as a Trust and the government has readied a plan to construct the Ram temple at Ayodhya.

Here is all you need to know regarding the development,

1. His announcement on the floor of the Lok Sabha came immediately after the Cabinet cleared the proposal.

2. The Trust will be set up in Ayodhya and will take decisions independently regarding the construction of the Ram temple.

3. The Trust will contain 15 members including a Dalit, the Union Home Minister Amit Shah announced after the PM’s speech.

4. This comes as per the directions of the Supreme Court, which in its November 2019 decision in the Ramjanmabhoomi case, had ordered the setting up of the Trust which will be tasked with managing the affairs of the temple, independently of the government.

5. The Trust will be handed over the entire piece of land measuring 67 acres, after which they can work out the modalities and carry out the construction of the temple.

6. The apex court had also declared that the Sunni Waqf Board will get five acres of land at a prominent place in the district and they may then construct a mosque on that piece of land.

7. The Uttar Pradesh government has stated that it has identified a piece of land on the Lucknow highway which is about 25 kilometres from the Ramjanmabhoomi land.

8. A five -judge bench of the Supreme Court headed by former Chief Justice of India Ranjan Gogoi had passed the verdict in the case last year and it was hailed as a balanced judgement.

9. This would have been an issue that the Election Commission of India (ECI) would have normally objected to as Delhi goes to polls on February 8th and the Model code of conduct (MCC) is in force.

10. However, the ECI has clarified that this announcement is not a violation of the MCC, as it is a mere enforcement of an order passed by the Supreme Court.